Keystone Central School District may have to close one of the oldest schools in Clinton County. Dickey Elementary in Lock Haven may be shutting its doors for good. 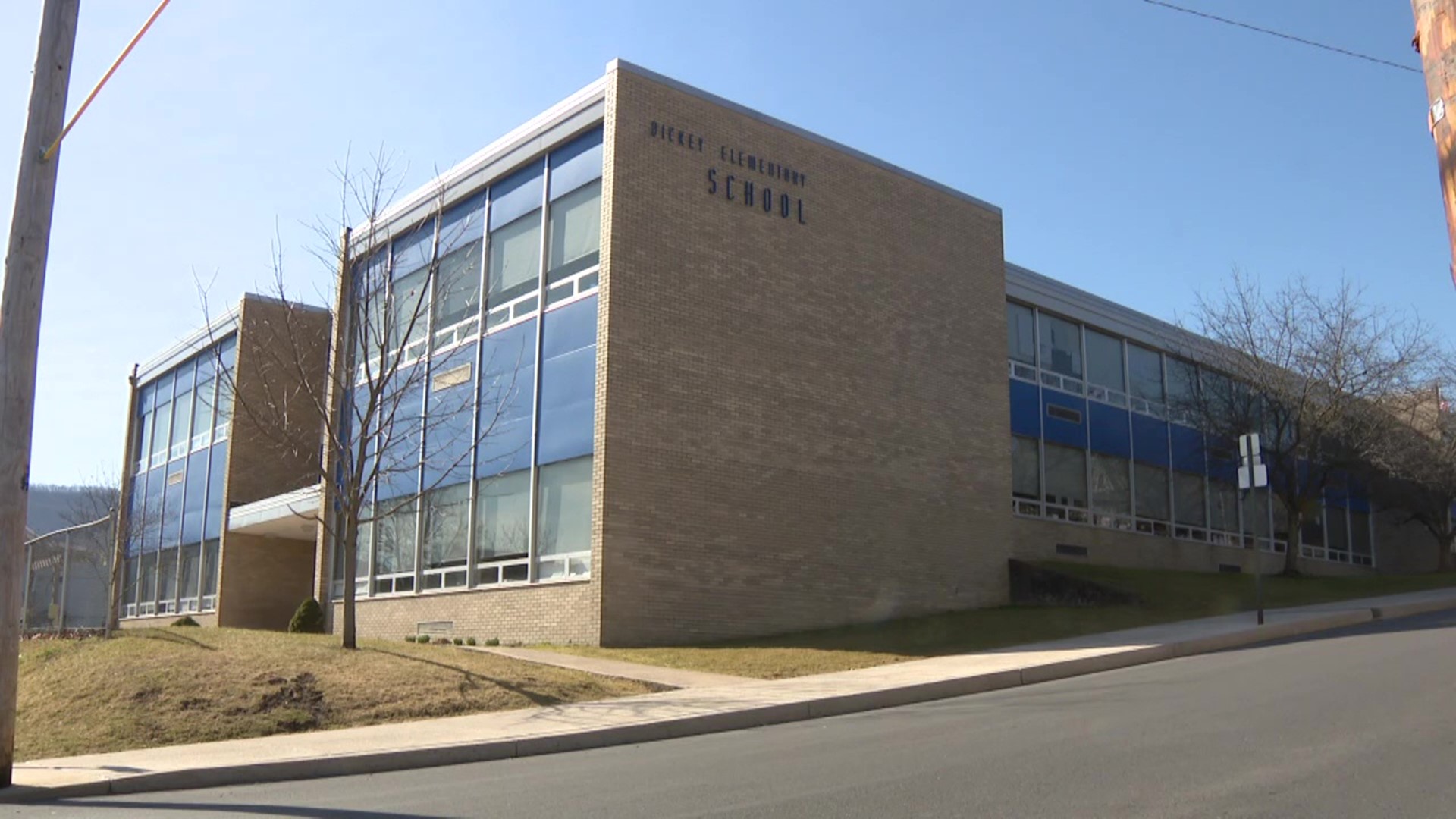 LOCK HAVEN, Pa. — The future of Dickey Elementary School in Lock Haven is up in the air. In January, the Keystone Central School District learned that the aging school was in need of a new transformer. The $250,000 price tag for a new transformer has left the fate of the school to be unknown.

"The facility condition and the immediate repairs needed for the electrical system has led to the discussion of the possible closure for next school year. We are actively working with Lock Haven officials to determine alternate use for the property if the school closes."

The school district will be voting on the future of the school at a meeting later this week. If Dickey does close, students will have to attend nearby elementary schools starting in the fall.

Parents like Sierra Foster believe that would be a difficult change for her children.

"My youngest, you know, has some diagnosis that requires her to have a little bit more attention, and I know she's not the only student like that, and I think that is going to be a huge factor," Foster said.

This isn't the first time that Dickey Elementary School faced closure. Back in 2018, the Keystone Central School District almost closed the school as part of a budget cut plan.

"They're just kind of using any excuse to close it. First, it was budgeting, and now that's taken care of, there was an issue with mold, and that wasn't a big deal. Now, it's the transformer."

However, some parents in the area see it as a fresh start.

The school district will be voting on Thursday at 6:30 p.m., and the public is welcome to attend the vote.