Neighbors shocked by death of 9-year-old boy, arrest of aunt

A woman in Clinton County is locked up after her 9-year-old nephew was found dead in her Lock Haven apartment on Monday. 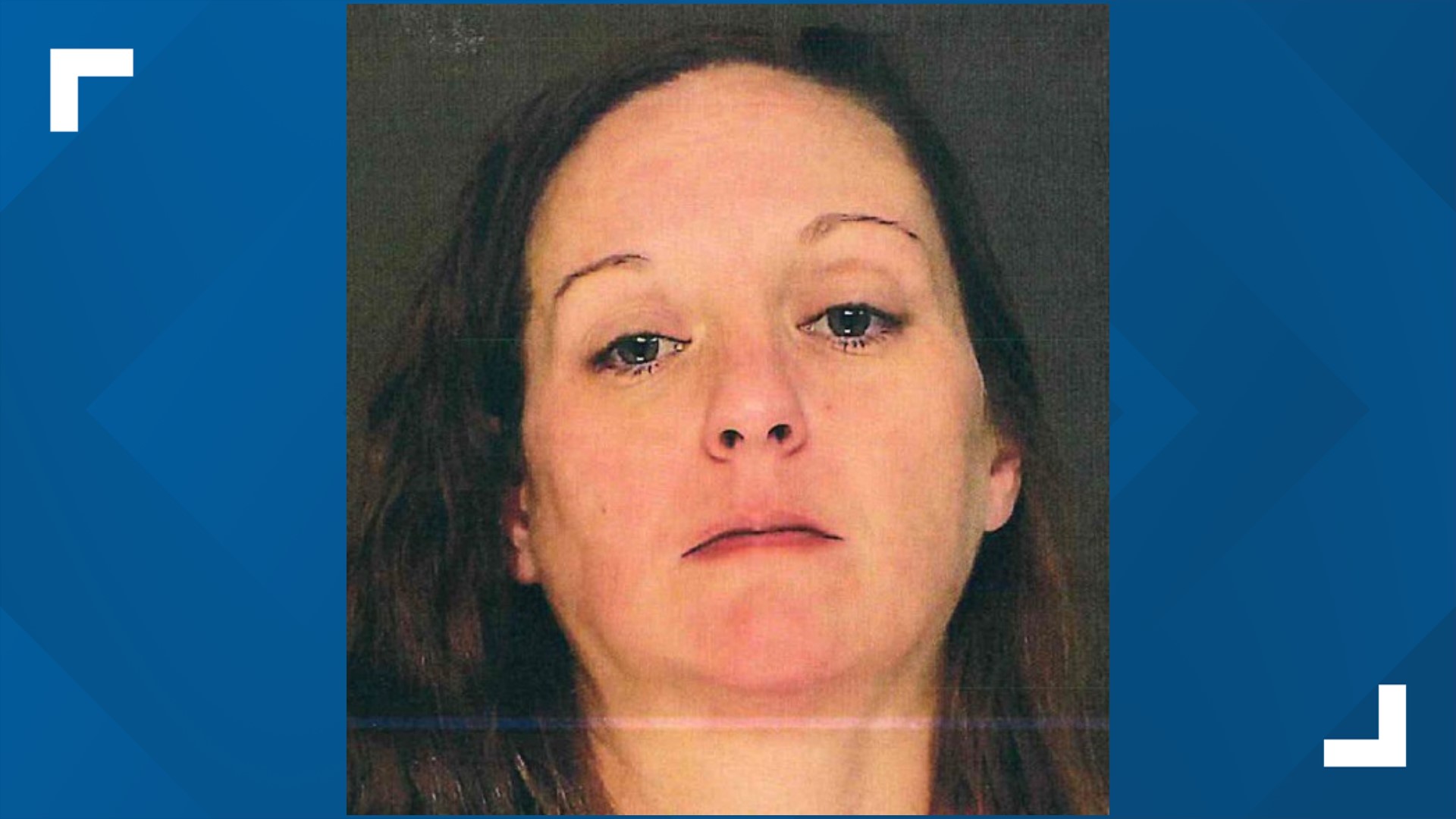 LOCK HAVEN, Pa. — Jamie Jackson, 35, is accused of killing her 9-year-old nephew Anson Stover in a Lock Haven apartment over the weekend. Police discovered the boy's body in the upstairs bathroom on November 30.

According to the autopsy report, the child had been abused. His body had bruises, and cigarette burns all the way from his head to his feet.

The child also had a significant amount of bleeding on the brain and blood in his spinal fluid.

Folks in lock haven are shocked it happened in their community.

"Absolutely not, but I guess anything can happen, but I don't like it," said Martha Motel.

"It's terrible," Linda Mauck said. "I never thought anything like that would happen here, but I guess it does."

Police say Jackson tried to cover up the crime scene by washing the boy's clothes and the carpet of his bedroom where the abuse occurred.

RELATED: The aunt of a boy found dead charged with murder

"It was just disgusting to hear that a small boy like that to hear how he was being taken care of. I'm sure he didn't do anything to deserve death."

"When we got the newspaper, I read it, and my jaw dropped open, and I thought, 'Oh, my God, who could do such a thing to a child? That poor little guy."

Anson Stover was not the only child living in the apartment. Jackson was also caring for five other children.

Police haven't said where the other children are staying now.

Jackson was arraigned virtually Thursday morning from the Clinton County Correctional facility. She was denied bail. Jackson has been charged with homicide, assault, and tampering with evidence.