LOCK HAVEN — When a man’s wife went missing on Easter Sunday of last, year the entire community turned out for the search. On Friday, he learned his... 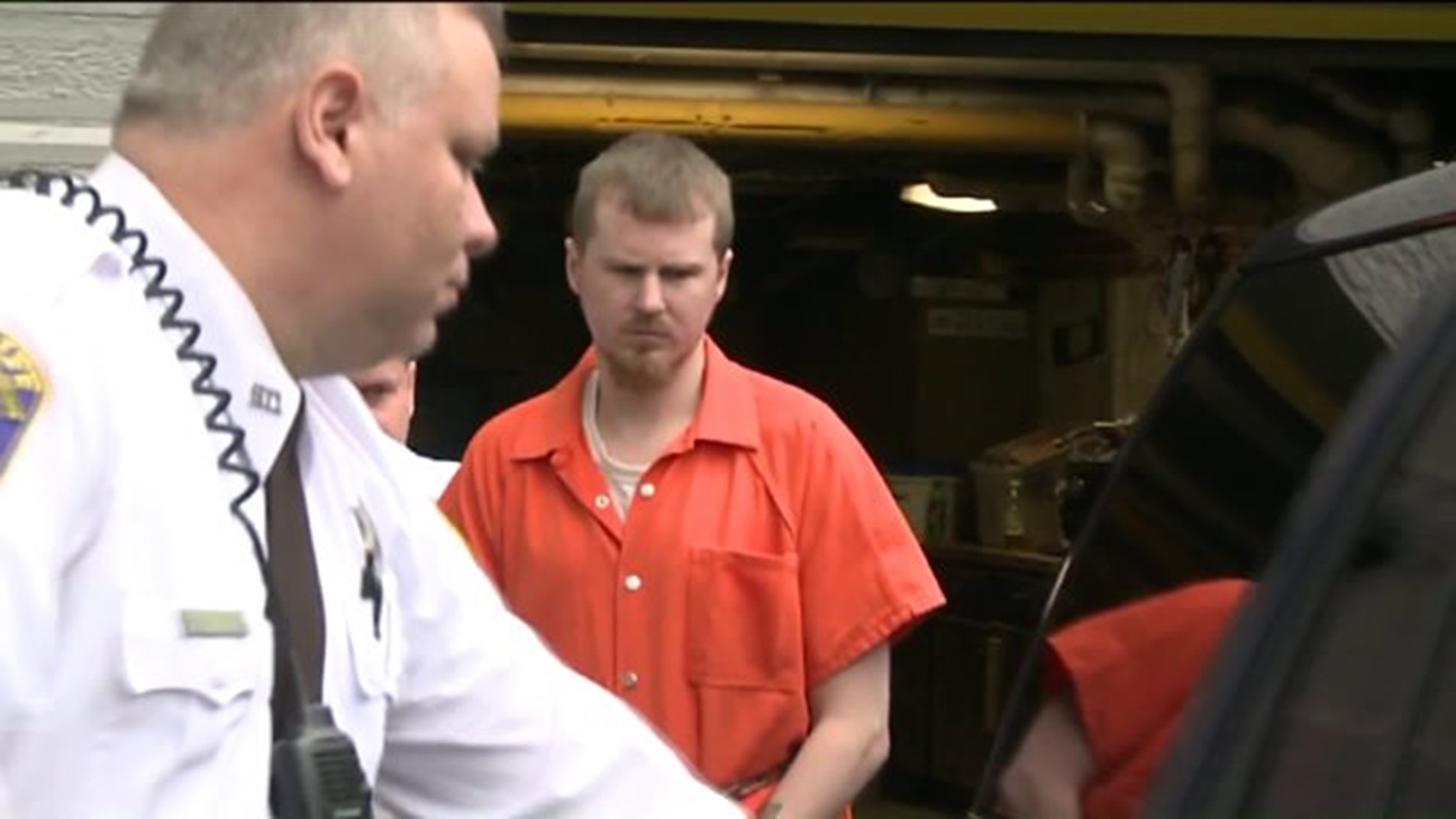 LOCK HAVEN -- When a man's wife went missing on Easter Sunday of last, year the entire community turned out for the search.

On Friday, he learned his sentence for killing her.

William Snyder actually joined with friends and family in the search for his wife Kelli Jo last spring in Clinton County.

Within a week, he was considered a fugitive, when police arrested him at a motel in New York.

A year and a half ago, if you asked most folks in Renovo what they thought of their friend B.J. Snyder, a lot of people would have called him a family man.

During his sentencing, he was called a monster for strangling his wife to death and then covering up the murder.

Friends and family came to the Clinton County Courthouse with stories and pictures of Kelley Jo Snyder from Renovo.

"You always see stuff on the news and you can never imagine it happening to you. I just want people to know she was a person and an amazing person. I don't want them to think of her just as a news story," said Kelley Jo's sister T.T. Nicole Bixler.

He pleaded guilty in December to third-degree murder.

Snyder admitted he strangled his wife on Easter, and hid her body in a sleeping bag in their basement before dumping the body in a nearby creek.

At first, B.J. told friends and police a different story. He even told our cameras he had no idea where his wife Kelley Jo was when she went missing last year.

"We miss her and hope that she is safe," Snyder said during the search. "If she is out there and can see this or someone sees this or has any information that they will get ahold of us."

In court, Snyder said the day of the murder he was fighting with Kelley Jo over a phone call with her ex. He says he suffers from PTSD because of his time in the army and he blacked out while strangling her

Snyder apologized to Kelley Jo's family, who were visibly shaken during the sentencing.

Snyder could face up to 42 years in prison.

Family members say they are moving towards closure. They wanted to thank their community for the support over the past year and a half. 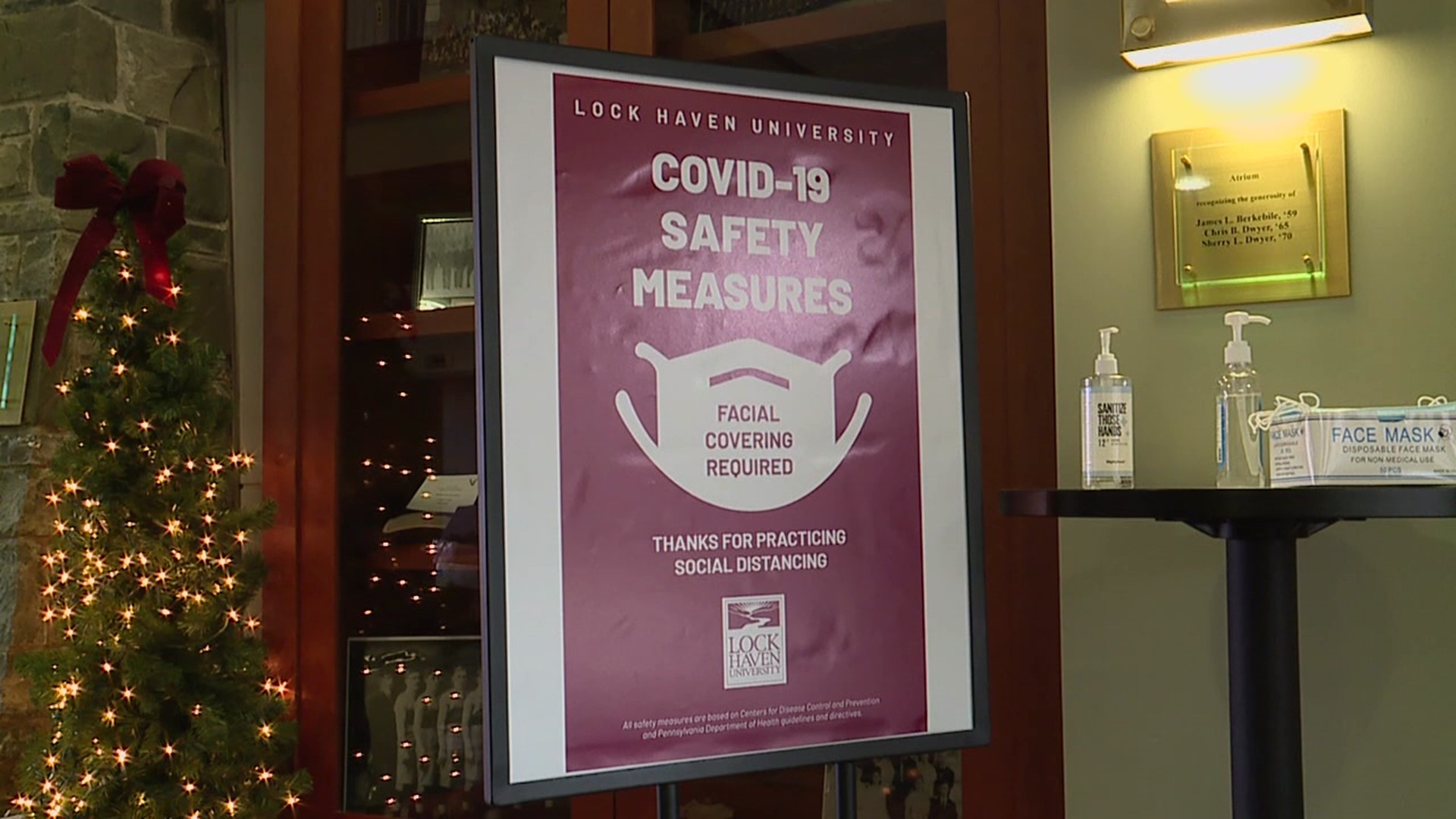