Fun in the Sun at 17th Annual Kent’s Fest

LOCK HAVEN, Pa. — There may have been gray skies outside the East Campus Gymnasium at Lock Haven University, but inside, performers were shining on stage ... 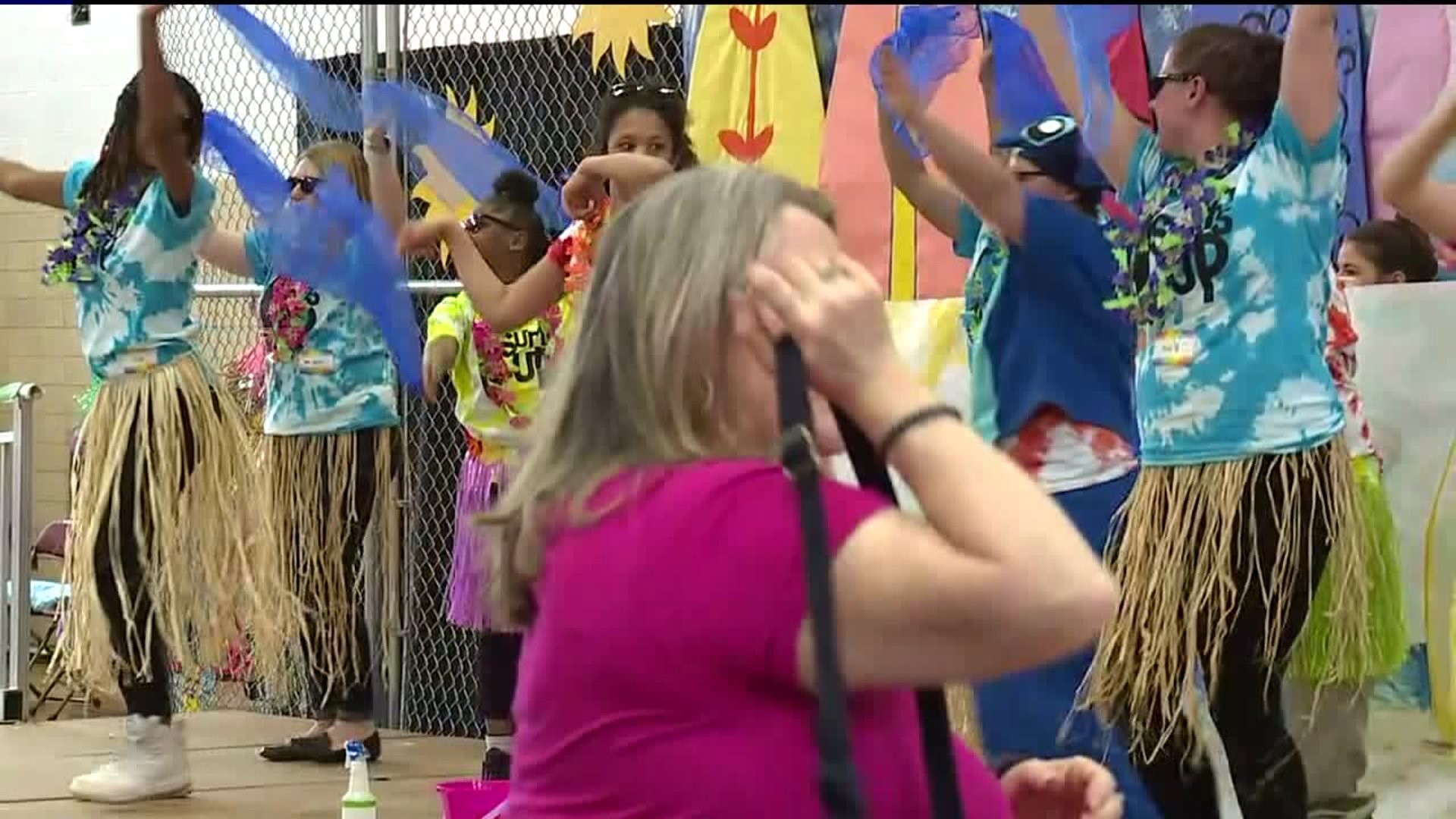 LOCK HAVEN, Pa. -- There may have been gray skies outside the East Campus Gymnasium at Lock Haven University, but inside, performers were shining on stage at the 17th annual Kent’s Fest.

The talent show that celebrates the abilities of people with learning disabilities is held every year in memory of Lock Haven University alumni, Kent Glossner. Glossner, who passed away in 2001, had a passion for music and helping people with disabilities.

"I've been waiting for this day to happen, I showed my whole family the dance," said Garrett Probst.

11-year-old Garrett Probst and his classmates from Lycoming Valley Intermediate School showed off their dancing skills. Autistic support teacher Samantha Buffington was right alongside Garrett when he took the stage.

"Absolutely. Little bit of nerves little bit of tears. Getting in front of a crowd was a bit intimidating, but they did an awesome job,” said Samantha Buffington.

With hundreds of participants from all over central Pennsylvania, organizers tell Newswatch 16 the event continues to grow every year.

"There are so many parents and community that really look forward to this event," said Erica Moore.

While the audience was busy snapping pictures. Garett tells us his class spent about four weeks preparing for the performance. He even helped make his own costume.

"They have put a lot of time and a lot of effort and it has been a lot of fun for our classroom,” said Buffington.

So much fun, the class might be back to do it again next year.