Former Teacher Charged with Rape; Now on the Run 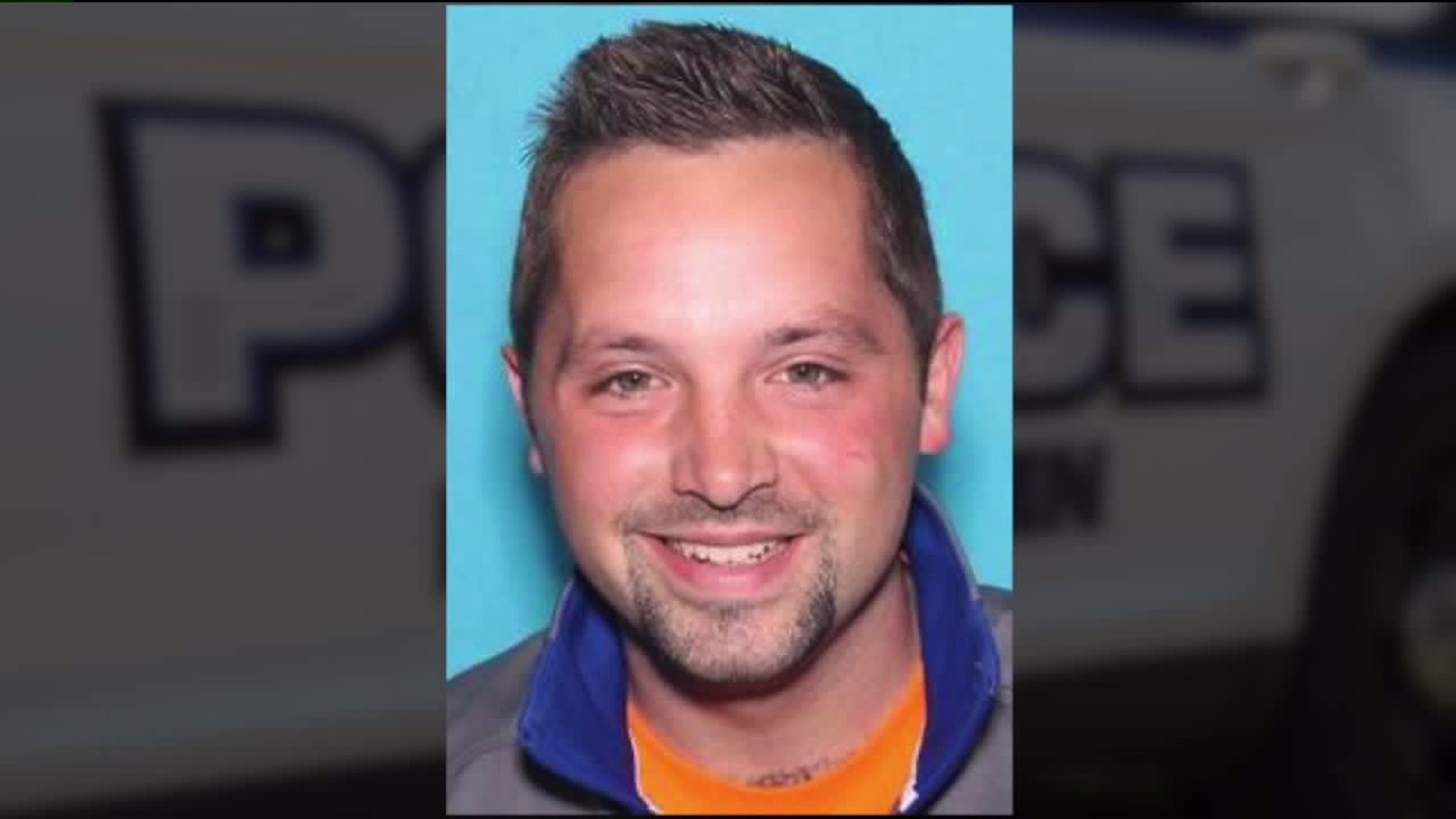 CLINTON COUNTY, Pa. -- Authorities in Clinton County are looking for a former teacher accused of sexually assaulting a student.

John Tarantella used to work as a security guard at school district in Clinton County.

"It bothers me immensely. I don't like seeing things like this anywhere, but it being here really strikes a nerve," said Tarantella, of Chapman Township.

"You see these things in big towns and you don't think it'll happen in your neighborhoods and cities. It is scary thing," said Amanda McCoy of Bald Eagle Township.

He also was the girls soccer coach at the high school.

Police believe that that Black had sexual contact with a student back in 2018.

Newswatch 16 reached out to the school district but did not get a response.

"It's just been quiet up here. I mean, the elementary school is right over there, and it's quiet like this all the time," said Lynne Caskey of Mill Hall.

"You always want to put trust in the school district to make good decisions and things like this do happen and we all as a community just need to come together and support the children and the parents that are gonna have to be there for the kids," McCoy said.

As a mother of a soon to be teenager, Amanda McCoy worries about her daughter's safety.

"It's a little scary because I'm a parent and I have a daughter who is about to be 13, and it makes you think a little more about trusting people, and where you let kids go, and who they are around, and even if you think you can trust somebody you have to be aware of things that happen," McCoy said.

There is an arrest warrant for Cole Black. If you know where he is, you're urged to call Lock Haven police.