SOUTH WILLIAMSPORT — Two volunteer fire departments in central Pennsylvania are sharing the love this Valentine’s Day. Every year on the week of Val... 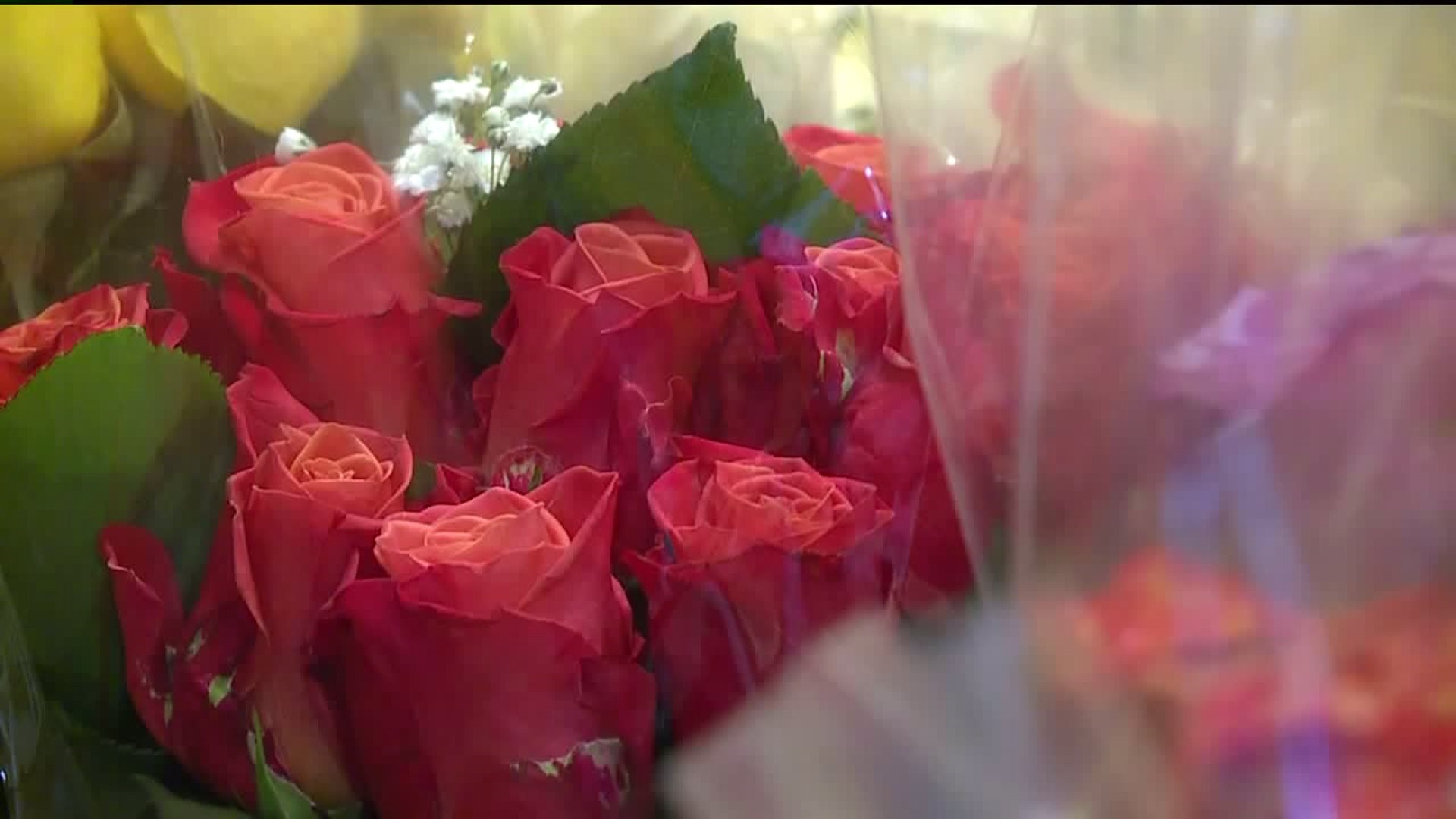 Every year on the week of Valentine's Day, firefighters from South Williamsport sell hundreds of roses along Route 15.

For the past 10 years, firefighters from Avis have been doing the same thing at their fire hall in Clinton County.

"There's only two of us in the area that do a rose sale. That's the only person that we had to rely on," said Kyle Confer, Avis firefighter.

Danley knew he wanted to help, but there was concern.

"What I really thought about was what am I going to do if I give them my roses," Danley said. "I'll be short for my customers down here."

Danley decided to take the gamble.

Thanks to that support, Avis was able to sell about 30 dozen roses on Monday.

But the generosity didn't end there. Avis returned the favor after its shipment finally arrived Tuesday morning.

Both the Avis and South Williamsport fire departments will be selling flowers until Valentine's Day or until they run out.