CLINTON COUNTY, Pa. — A man is on a mission to preserve part of our area’s rich baseball history, and he’s doing it despite many challenges to... 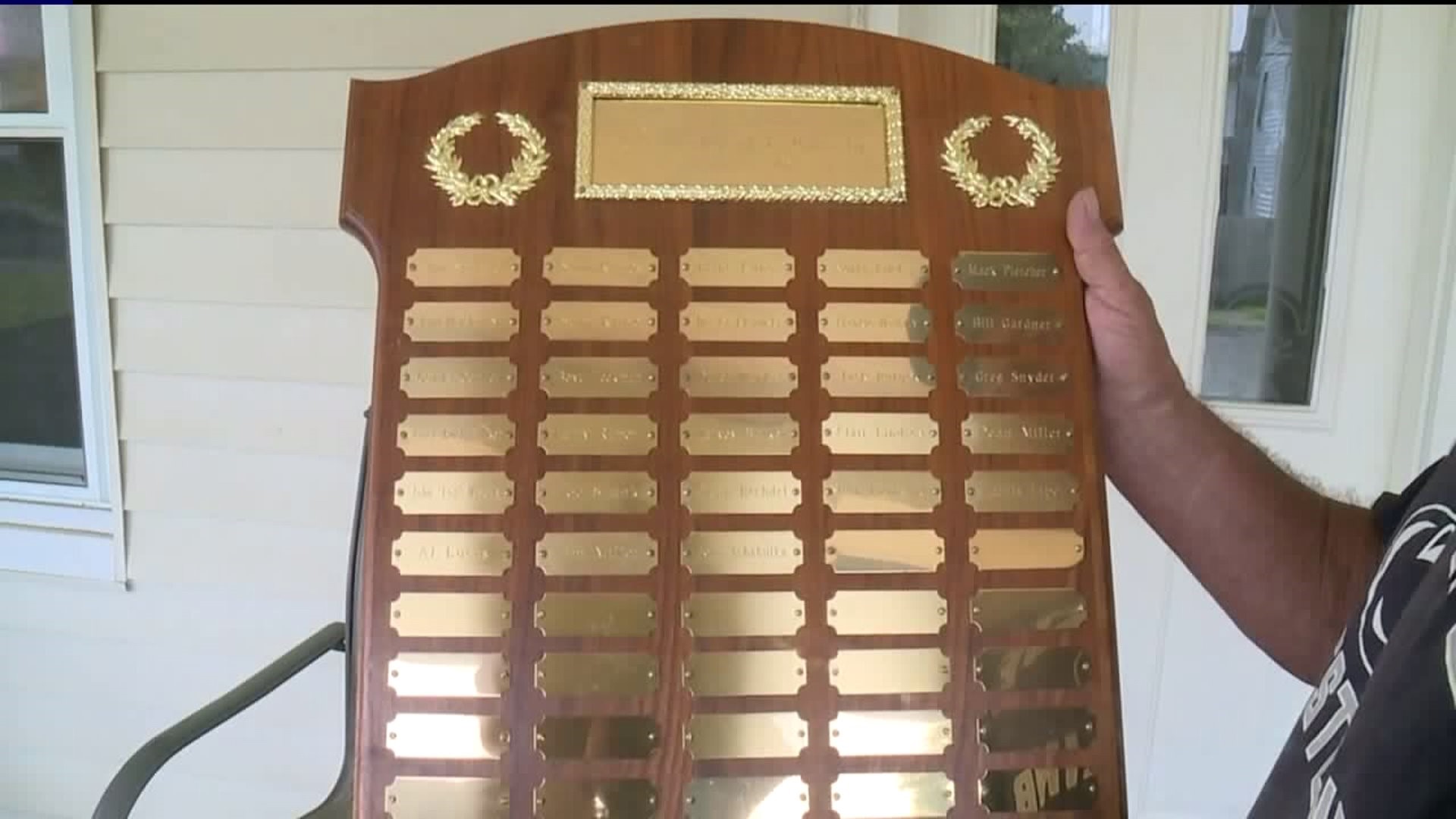 CLINTON COUNTY, Pa. -- A man is on a mission to preserve part of our area's rich baseball history, and he's doing it despite many challenges to his health.

The 2011 Keystone Little League team from Clinton County will forever be ingrained into Pennsylvania baseball history, making a run at the World Series in South Williamsport.

Justin Kline, a member of that team's coaching staff, is trying to preserve some history closer to home.

"You'll learn that when I get something in my crazy mind, I got to do it," said Kline.

Kline got the idea of starting a baseball Hall of Fame for both Clinton and Centre counties after a discussion with his chiropractor.

"He said to me, 'Next year it will have been 70 years since my dad was part of that Little League World Series team that won it all.'"

The first Hall of Fame class came in 2018 and featured players, coaches, and the Lock Haven Little League team that won it all 70 years ago.

The second annual Clinton and Centre County Hall of Fame Induction will take place on July 21 at Haywood on the Green in Mill Hall. Five players will be inducted, along with the 1947 Lock Haven All-Star team.

Kline has been organizing all of this while battling leukemia, blindness, and not being able to walk. However, one of his biggest fans has been right there by his side in support.

"They pretty much tell me, 'I'm the driver.' When he needs to go somewhere, I drive," said Justin's dad Rodney Kline.

Rodney says his love for the game is what drives Justin.

"It's just amazing, and the more he thinks of it the better things get, and he just keeps moving right along and moving ahead, and we will get it done," Rodney Kline said.

Justin and his dad are not just settling for an annual ceremony. They will be selling raffle tickets at the induction to try and raise money for a building to house the Hall of Fame awards.