BALD EAGLE TOWNSHIP, Pa. — It’s been a bumpy start for the school year in the Keystone Central School District as classes have been halted twice now... 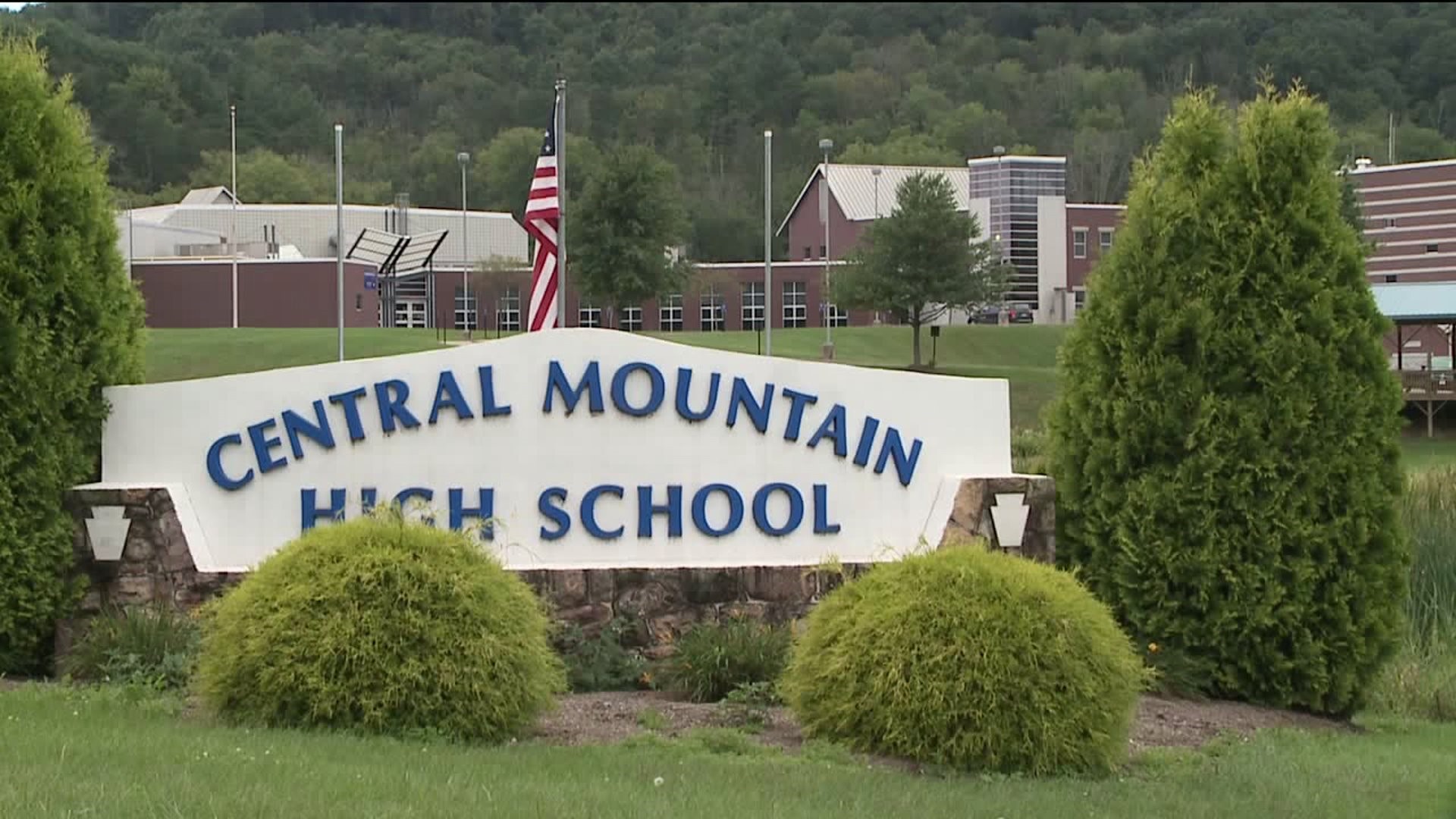 BALD EAGLE TOWNSHIP, Pa. -- It's been a bumpy start for the school year in the Keystone Central School District as classes have been halted twice now.

Students in the Mill Hall area began the school year on August 22, but then mold was discovered in two schools prompting district officials to cancel classes at all schools.

“They said it was a low amount. I mean, it was a little bit,” said parent Stephanie Kennedy. “I figured they would take care of it, and we'd be fine. I mean, it's not a surprise considering all the rain and the moisture and the humidity we've had.”

Students were expected to return to school this week, but then heavy rain led to flooding in the Beech Creek area. Water covered roadways, blocking vehicle access to schools. The district canceled school Tuesday and Wednesday.

“The fact that we're going to have to make up all these days kind of stinks. Yeah, it's going to be a long school year,” said Central Mountain freshman Lily Kennedy.

“We don't know where the days are going to come from yet. They haven't really confirmed it, but everybody's got their idea of what's going to happen,” said Central Mountain senior Morgan Talbot.

Although students aren't happy knowing they'll have to make up these missed days, both they and their parents say the district made the right decision to cancel school.

“Oh yeah, I think it was a good decision, absolutely,” said Probst.

“If there were roads that were necessary to getting students to school then most likely a good idea not to force them to get there,” said Talbot. “I mean, it's kind of like snow days, and you've got those streets that are really iced over.”

The district says all schools will be open Thursday, September 13.

Students are just happy to get back to class.

“It was a nice break, but it's nice to be in that same routine, doing the same thing every day. That's just how I look at it,” said Central Mountain senior Zane Probst.