A Heated Debate in Clinton County

Newswatch 16 has learned that Children and Youth in Clinton County spent its own money to fill an oil tank this week at an apartment house near Lock Haven. The ... 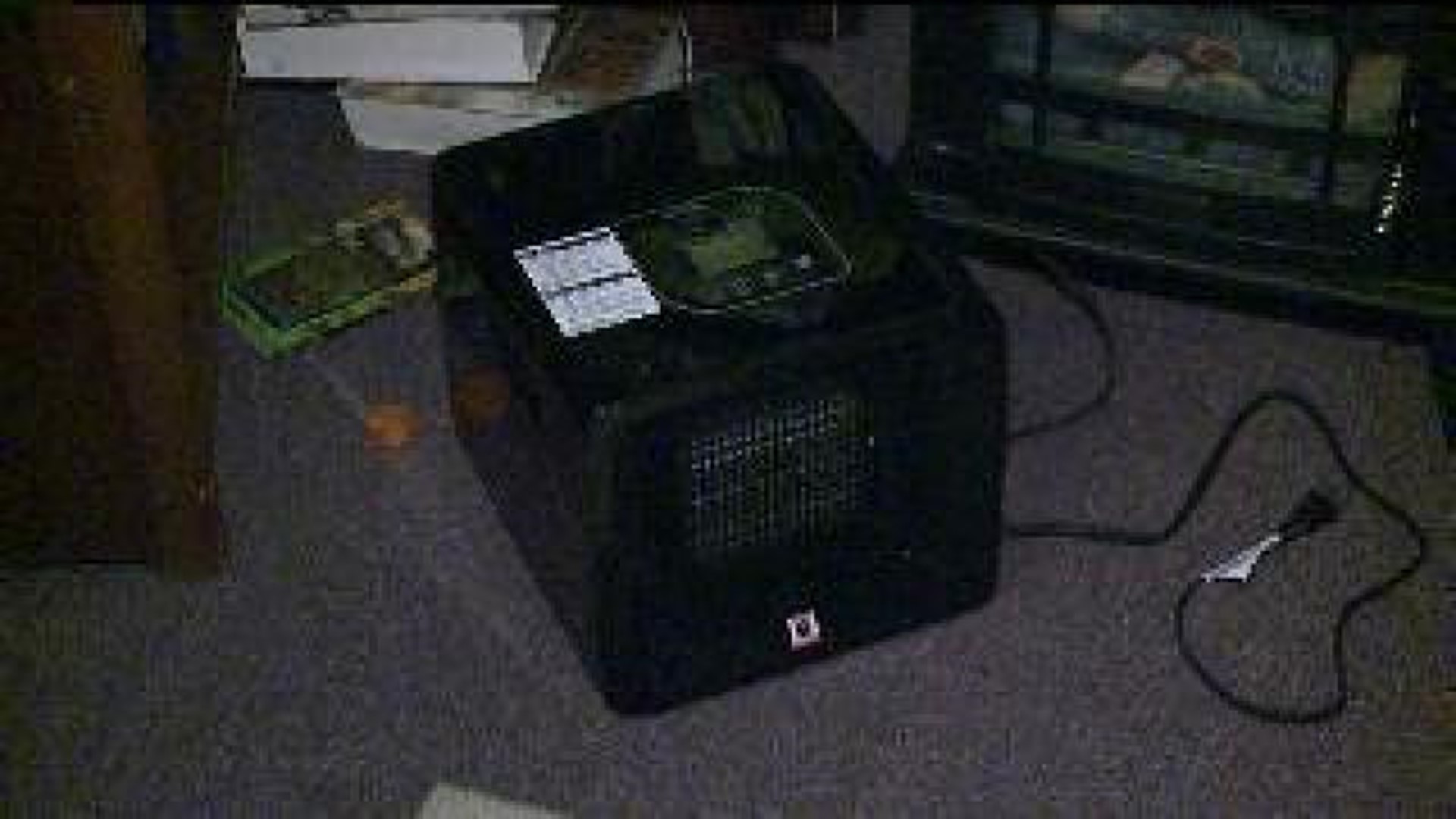 Newswatch 16 has learned that Children and Youth in Clinton County spent its own money to fill an oil tank this week at an apartment house near Lock Haven. The landlord did not fill the tank when it went dry.

Tenants at an apartment house near Lock Haven say their furnace ran out of oil almost two weeks ago. Instead of buying more oil, their landlord brought them space heaters. One tenant says with temperatures dipping into single digits, she didn't know where else to turn, so she contacted local officials and Newswatch 16.

Susan Viloria has lived in this apartment near Lock Haven for the past four years. The grandmother says the building is heated by oil, and the tank ran dry almost two weeks ago. When she contacted her landlord, instead of buying more oil, he brought space heaters to Viloria and the families living in the other two apartments.

"I mean, I have like four in my apartment. The wiring is old. Too many heaters could be bad on the electric system," Viloria said.

Viloria says she repeatedly asked her landlord to fill the oil tank, because heat is included in her rent, but he refused. She also says the place had no hot water for several days.

"One morning I woke up and it was 37 degrees in my bedroom," Viloria said.

Two other families live in the apartment house. Each has children under the age of five.

"It's bad enough for me, I know how to take care of myself. These are young couples with babies. Somebody's gotta watch out for them," Viloria said.

But the place is now warm thanks to Clinton County Children and Youth who spent close to $2,000 to put heating oil into the tank.

"It has been heaven, heaven to be able to have heat," Viloria said.

Newswatch 16 spoke to Viloria's landlord, Dave Mayes, at the gym he owns in downtown Lock Haven. He says he is fulfilling his duties as a landlord by providing space heaters to his tenants.

Mayes said, "There has never been a day without heat there. The heat is included in the rent, but it does not specify oil heat."

Children and Youth, as well as the Clinton County Commissioners and the County's Area Agency on Aging got involved in the situation after Viloria's family members contacted them about the issue.

The director for Children and Youth in Clinton County says the agency is attempting to be reimbursed by the landlord for the oil, which was paid for with money from the agency's emergency fund.