Fans happy but cautious about return of Penn State Football

Penn State football is back. The Big Ten announced Wednesday that the conference is just five weeks away from kicking off their fall football season. 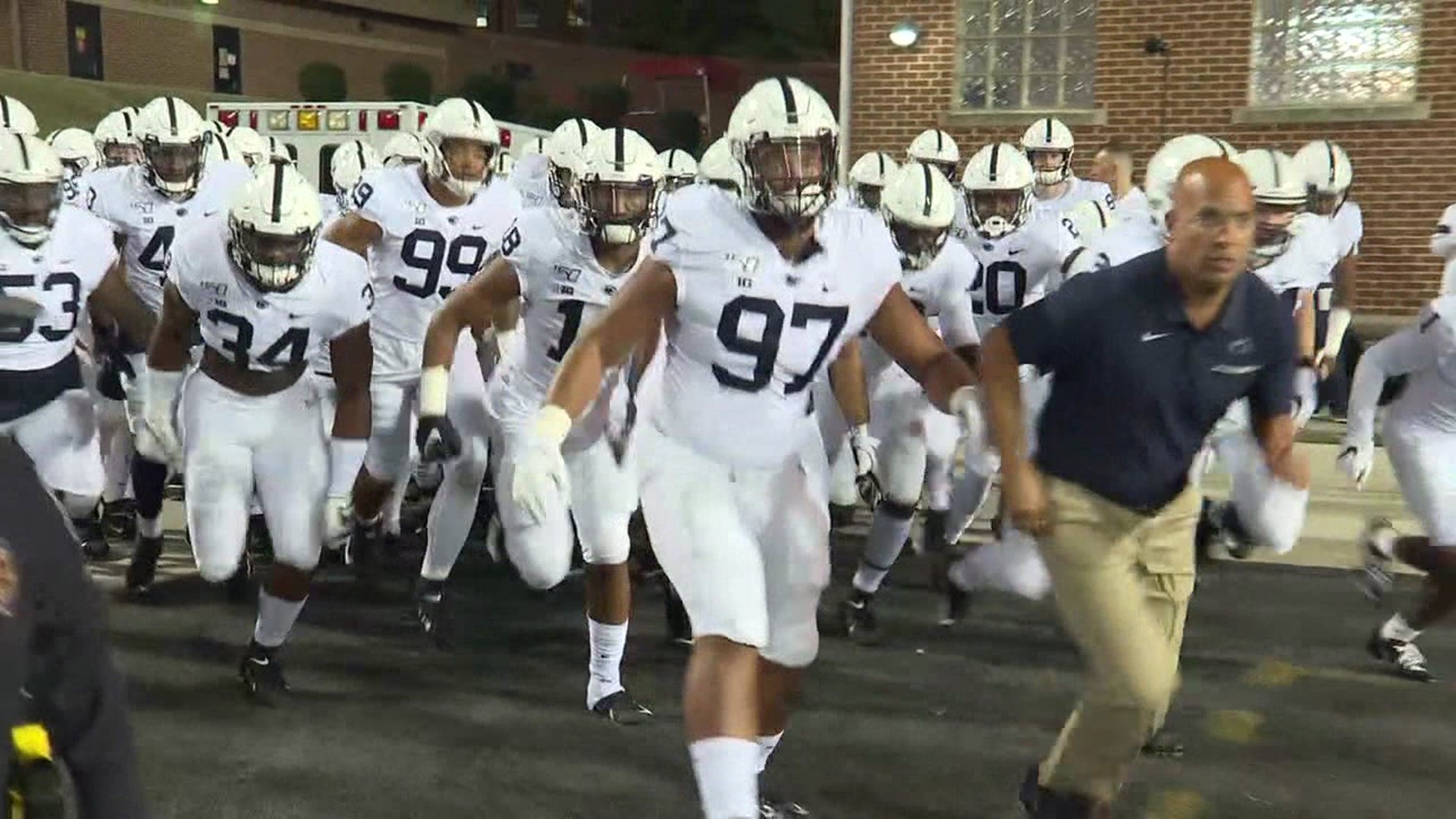 STATE COLLEGE, Pa. — Penn State football and the rest of the Big Ten Athletic Conference will be playing this fall. The conference and chancellors from each of the 14 schools unanimously voted to reinstate the fall football season.

According to the Big Ten, the conference will start play the weekend of October 24.

This decision comes just five weeks after the conference voted to postpone the football season until the spring and after more than 1,000 confirmed COVID-19 cases at Penn State.

The Big Ten plan calls for players and staff to be tested for COVID-19 every day.

There will be no fans—with the possible exception of players' families—in attendance.

Students in Happy Valley have mixed opinions on the return of football.

"I was really excited and glad to see it was confirmed because you just saw so many people talking about it the past couple of weeks and I was like, 'I'm not believing it until the Big Ten says it themselves,' and now I'm ecstatic to hear it," said junior Kelly Warner.

"I was a little bit disappointed," said junior Andrew Destin. "I think it is kind of backtracking and really inconsistent of the conference in general. I thought Penn State had kind of conducted itself in a different manner, and obviously, they are not the only school that made this decision, but I'm definitely disappointed."

If any players contract or possibly come in contact with the virus, they will have to be quarantined and sidelined for 21 days.