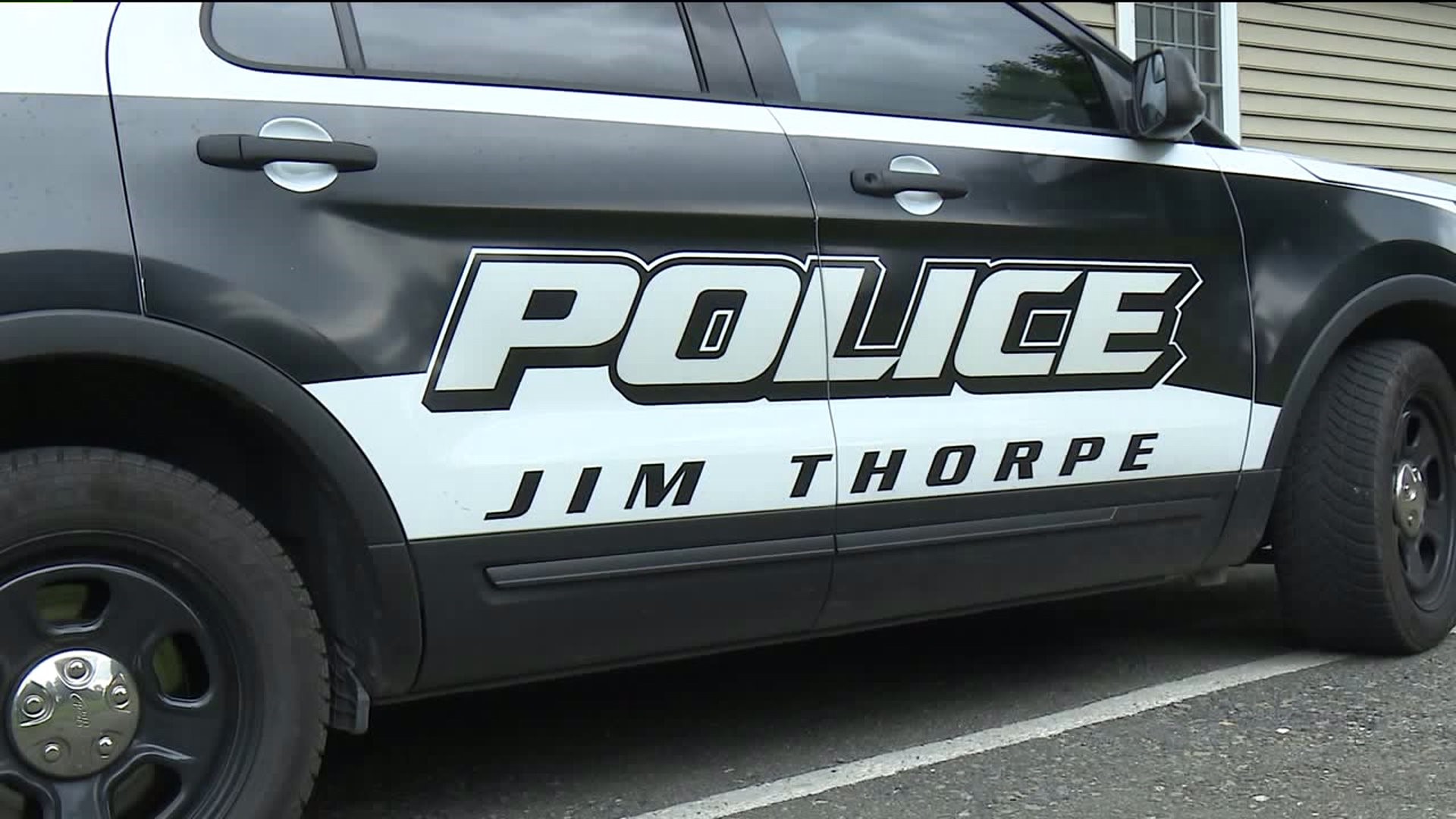 JIM THORPE, Pa. -- A soccer field in Jim Thorpe looks fine from afar, but look a little closer and you'll notice a goal net is missing.

Police say vandals hit this park and several other spots throughout the borough.

Tom Conely lives in Jim Thorpe and plays soccer on this field.

"We noticed the net was down. We thought it was odd but maybe they took it down for a reason. The next day they started mandatory practice and kids started finding shredded pieces, so we knew it was vandalism," said Conely.

The vandals also knocked over two porta-potties that are now chained to the fence near the baseball field. In addition to all of that, they also tried to break the glass windows at Memorial Hall.

There were also several reports of damaged vehicles on Center Street.

"It's unfortunate that there is a lot of disrespect out there for people's property. We take that very serious in Jim Thorpe. Especially since it's so close to recreation areas, the high school, parks, and police station," said Det. Lee Marzen, Jim Thorpe Police Dept.

George Marzen says he heard about the incidents and thinks it's a shame the way people are today.

"It's not now like it used to be. I have been living here all my life," said George Marzen, Jim Thorpe.

Police say they are working with people in the area who have security cameras to see if any of the action was caught.

If you have any information, you're asked to contact Jim Thorpe Borough Police.