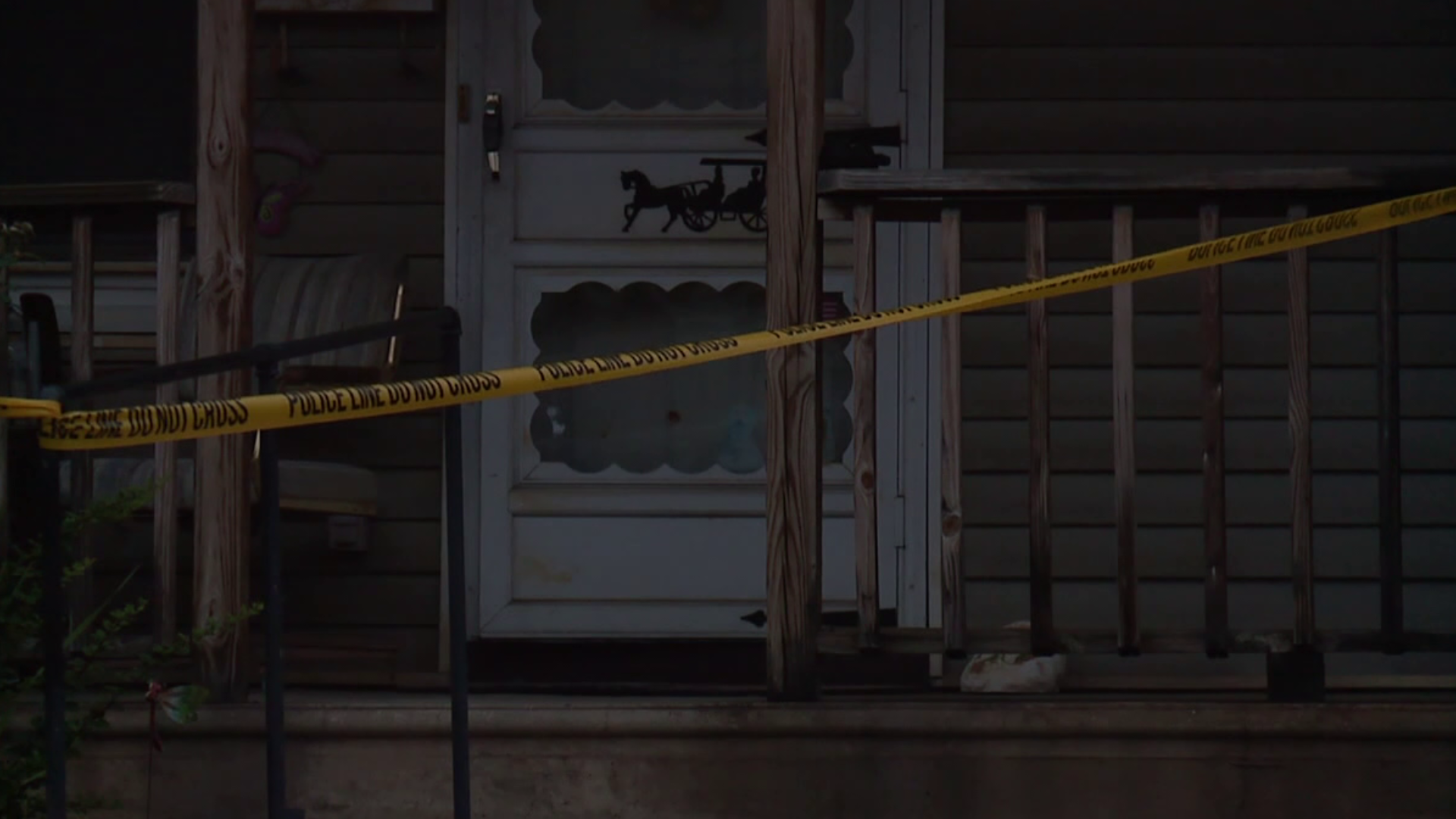 PALMERTON, Pa. — A man from Carbon County is behind bars on homicide charges, accused of killing his own brother.

Troopers were called to a home along Lehigh Avenue in Palmerton around 5:30 a.m. on Saturday.

Investigators say that Jonathan Beagle, 38, had gotten into a fight with his mother and brother, Jeffrey Beagle, 48.

When police arrived, they found Jeffrey had been stabbed and rushed him to the hospital. He later died.

He is locked up on homicide and related offenses after the deadly stabbing in Carbon County.