Train Pulling Out of Jim Thorpe

JIM THORPE, Pa. — A train that brings tourists to one part of Carbon County is stopping operations next month. Jim Thorpe is considered by many to be one ... 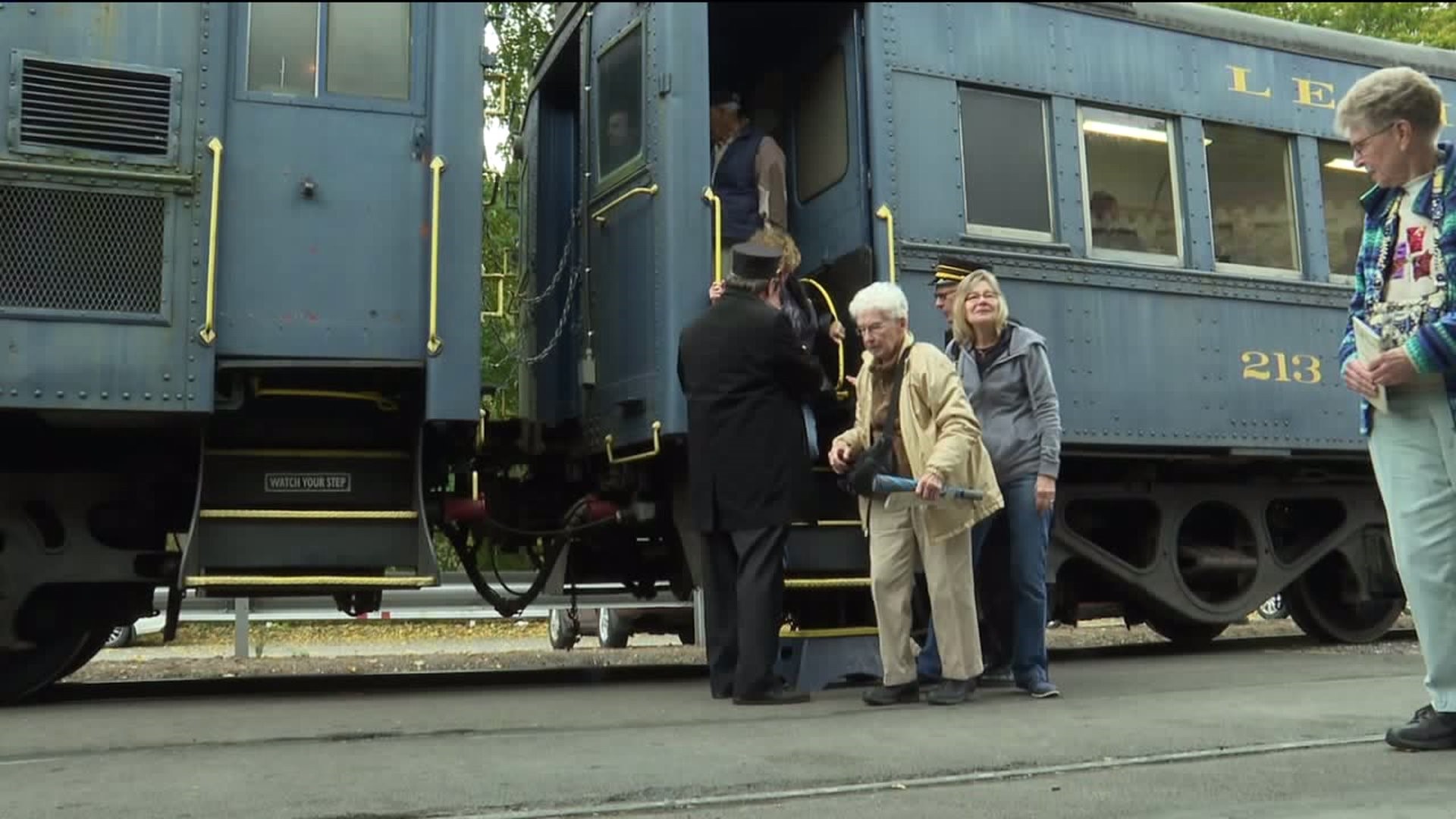 JIM THORPE, Pa. -- A train that brings tourists to one part of Carbon County is stopping operations next month.

"The railroad is ceasing operations for rides that originate and return to Jim Thorpe, and that's thousands of people some days. It's a major impact," said Michael Rivkin, president of Jim Thorpe Tourism Agency.

In a news release, The Lehigh Gorge Scenic Railway announced it is ceasing operations on November 25. It started offering rides to passengers 15 years ago and has brought more than 1 million people to this historic borough over the last decade.

Recently, the Jim Thorpe borough council sought to force the LGSR to pay an amusement tax and filed a lawsuit, seeking to recover more than $100,000 in back taxes.

"The borough right now is seeking to add the dollars to help mitigate the challenges we face with the levels of tourism we have. It's a tax that's added and paid by the consumer, by the rider. It's not paid for by the train," Rivkin explained.

Riders we spoke with are disappointed to hear the news.

"I think it should stay here. It's lovely. The scenery is lovely and everything," Sarah Leber said.

"I think the town is really going to lose a lot by not having the trains here," Dollee Ruth said.

"The borough and the railroad and the other interested parties must sit down and talk about it. To not do so is unfair to the county, to the borough of Jim Thorpe, and certainly to the shops, restaurants, and vendors in Jim Thorpe that have been part of the train for decades," Rivkin added.

The LGSR says refunds will be issued to those who already purchased tickets for the Santa trains.