Texting 911 on its Way to Several Counties

NESQUEHONING, Pa. — Dispatchers inside the Carbon County 911 Center in Nesquehoning are used to answering emergency phone calls, but soon, they will also ... 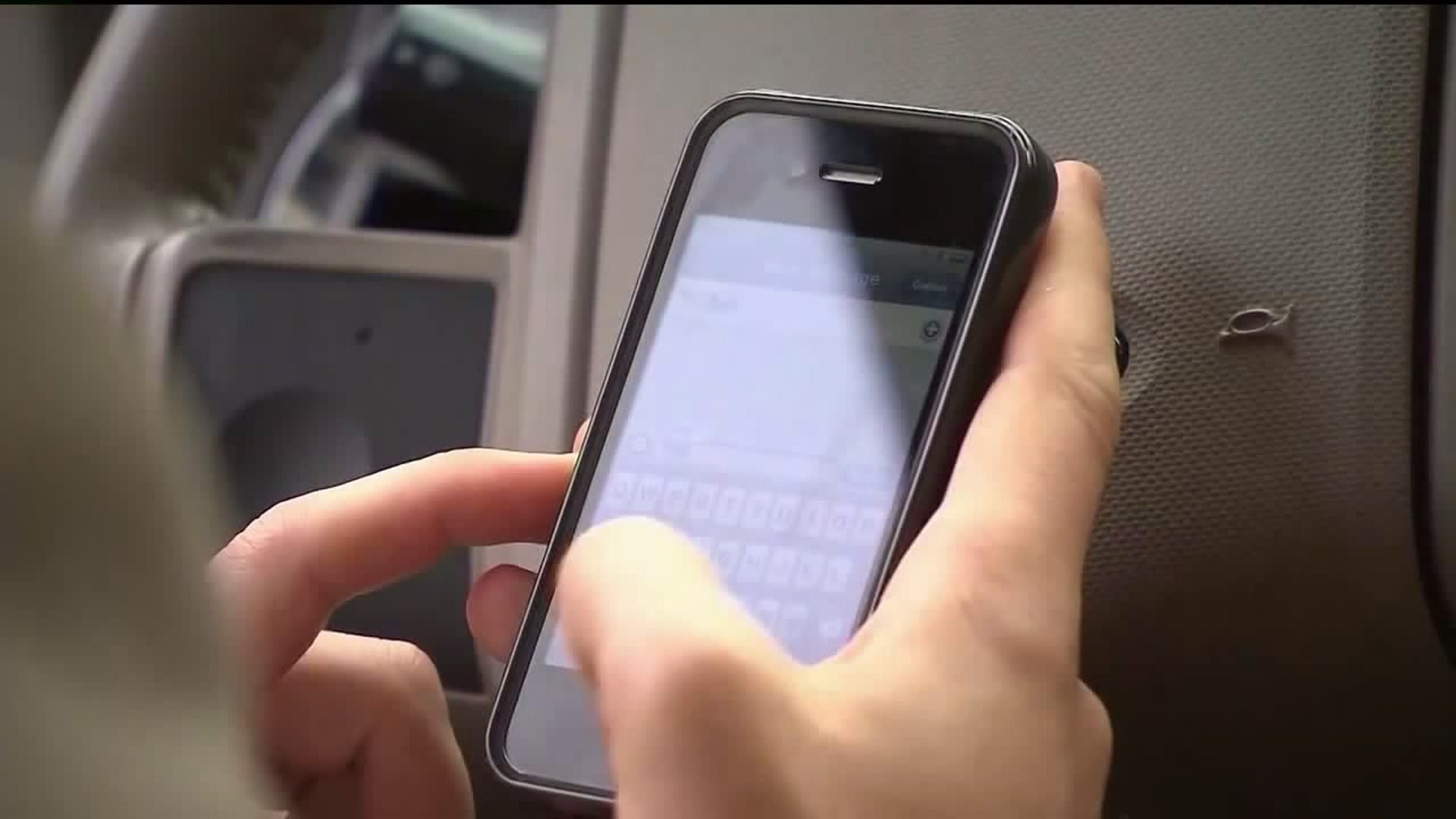 "I think that's good. I mean, it helps. Everyone has a phone. Everyone does texting. Everyone takes pictures. I mean, you gotta get with the times I guess," said Sharon David of Jim Thorpe.

Gary Williams is the 911 director for Carbon County. He says the program is being funded by an inter-connectivity grant.

Residents in Carbon, Monroe, Schuylkill, Pike, Lackawanna, and Susquehanna counties will all be able to use the program.

"I recommend if you do text to 911, that first text with all the information you possibly can. Your address is very important. If you're in an area that you don't know, if you're near a common place like a restaurant, name the restaurant with an intersection perhaps, as much information as you can put into that initial text," said Williams.

Officials at the 911 center tell Newswatch 16 they hope to have the text feature ready and available for residents by the end of this year or the start of next year.

Daniela Newman lives in Albrightsville.  She thinks the program will be good for situations when people are not able to talk over the phone.

"I think it's easier to call, but either way it's an option. If someone doesn't want to call but rather text, it's a good idea," said Newman.

The program doesn't cost anything to use. Officials plan to put out more information closer to when the program is set to launch.