Vandals in Carbon County created some messy mischief when they put soap into the fountain at Colonel Jacob Weiss Park in Lehighton. 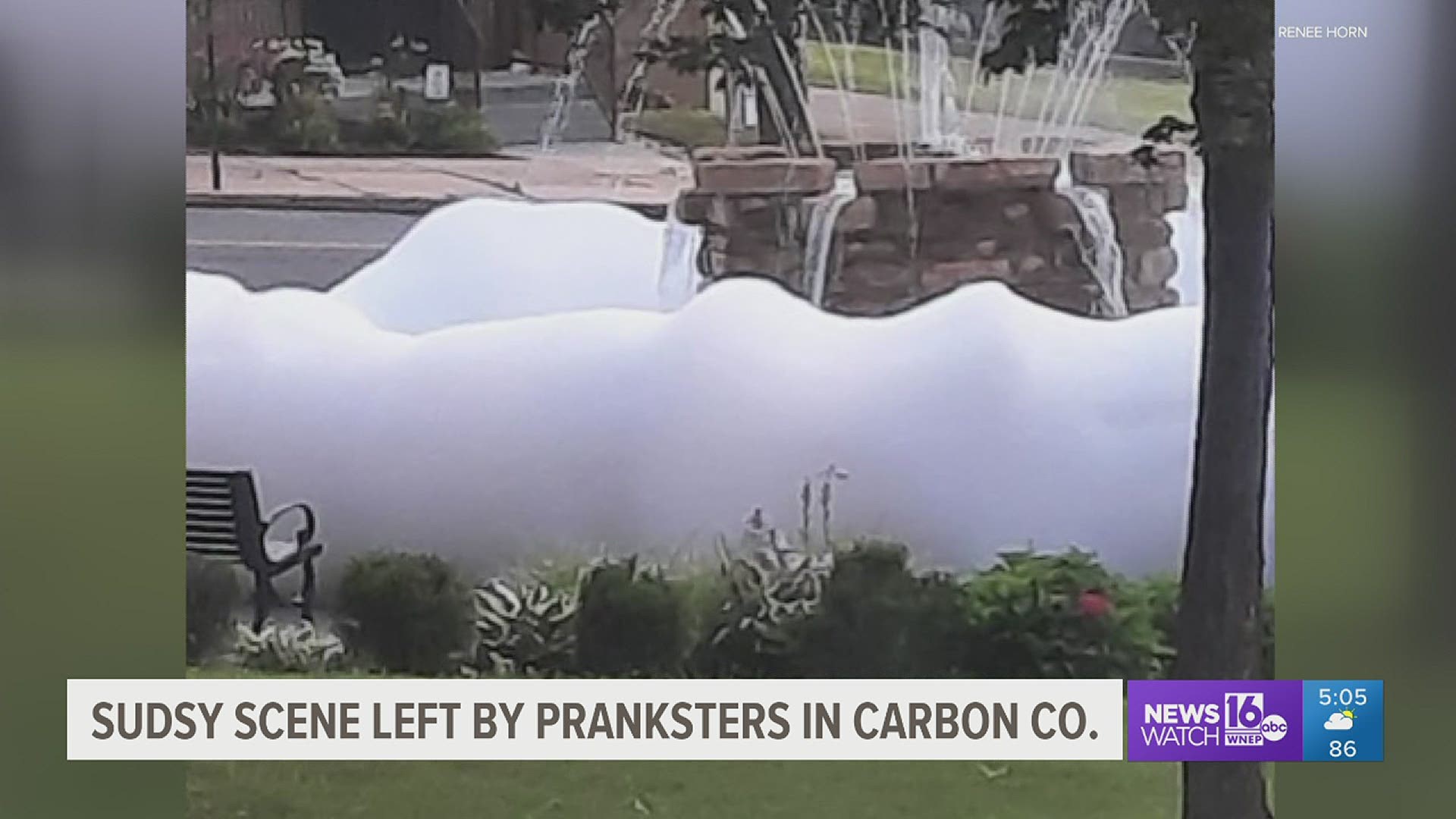 LEHIGHTON, Pa. — You can't miss the water fountain in the middle of Colonel Jacob Weiss Park in Lehighton.

You certainly couldn't miss it when it looked like this.

"To me, it didn't look all that huge, and they used to pull these pranks at college, so I was like, 'Oh, look, it's like an old college prank.' That's what I thought. It didn't seem that dangerous to me, although one of the girls in the library just mentioned, 'Oh, well, it could harm the pumps,' and I guess it could. I don't know anything about the chemical end of it, but clearly, they cleaned it up quickly," said Lehighton resident Ruth Bush.

According to the borough's Facebook page, pranksters filled the fountain with soap and bubbles for the second time this month.

The latest sudsy scene caught the eye of many people on Friday, right before the big Christmas in July event in the park.

"I think it's funny. What else can I say? It's happened so many times over the years. I mean, what can you say?" said Renee Horn.

While there's no permanent damage to the fountain, as you can imagine, a big mess like that takes a lot of time and effort to clean up. People who live in the borough tell Newswatch 16, while they do appreciate a good prank, this one got old real fast.

"I just think it's crazy. I mean, it's kind of funny, yeah, but if they do something else to it, they could probably damage the fountain. I mean, it's something nice there, a little strip that we have here. If you damage something like that, it wouldn't be good," said Noel Ortiz.

Other people around the borough tell us this fountain is a landmark in the community and hopes the vandals take their soap and suds somewhere else. 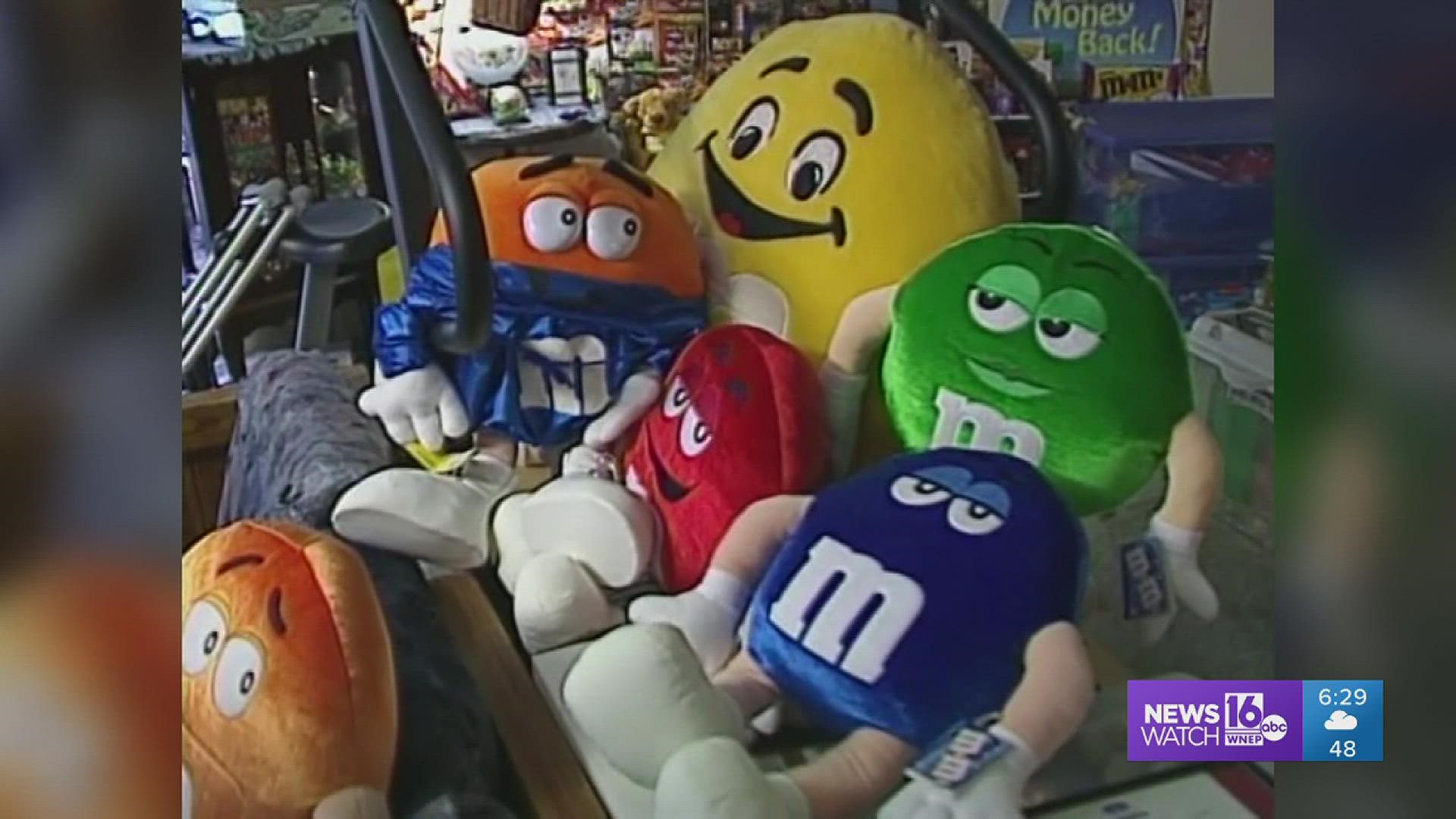 A sweet trip Back Down The Pennsylvania Road