LUZERNE COUNTY, Pa. — A 57-year-old man from Luzerne County claims he was sexually abused by his former scoutmaster, Paul Antosh, when he was in the Boy S... 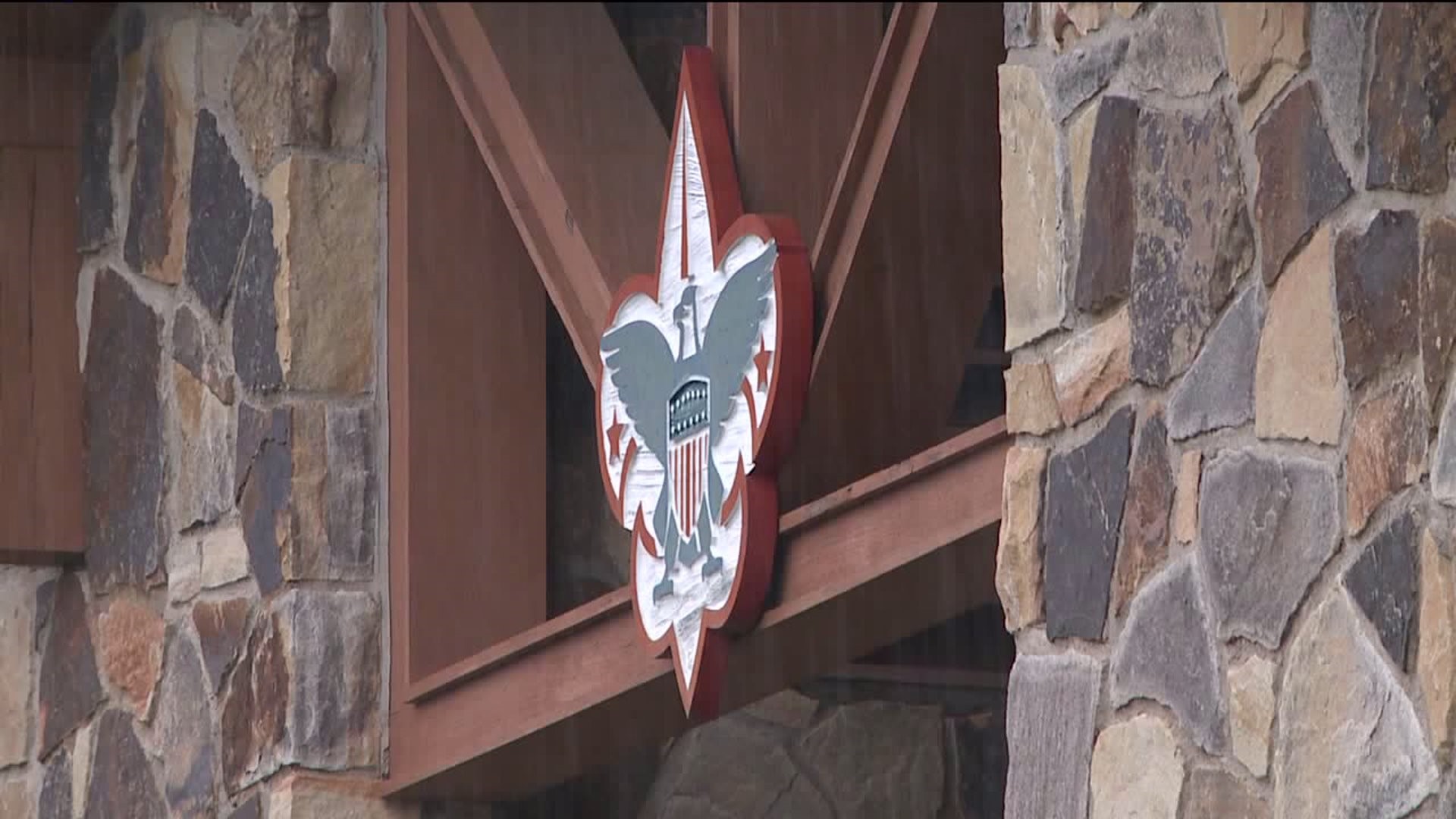 LUZERNE COUNTY, Pa. -- A 57-year-old man from Luzerne County claims he was sexually abused by his former scoutmaster, Paul Antosh, when he was in the Boy Scouts back in the 1970s.

The abuse continued until the victim was 17 years old.

It's all laid out in a lawsuit that was filed earlier this week. The alleged abuse happened hundreds of times, both at Antosh's home near Wilkes-Barre and during camping trips to Camp Acahela near Blakeslee.

The suit claims the victim was also given drugs and alcohol.

One of the attorneys for the victim spoke to Newswatch 16 by phone. He believes there might be more victims of other scout leaders across the country.

"What happened to our client and what happened to an entire generation of Americans should never happen again. Our children should be safer than the last generation was, and the public has a right to know what has been going on with the Boy Scouts of America," said Josh Schwartz, an attorney for the victim.

Attorneys tell Newswatch 16 they have a message for any other possible victims out there:  You are not alone and it's OK to come forward.

"It's very important that the victims come forward and talk about their experience because by speaking up and doing so, they allow for this type of conduct to be examined and known by the general public so again this doesn't happen to the next generation of young boys," said Schwartz.

The suit also claims that Boy Scouts of America knew about the abuse happening within the organization and did nothing to stop it.

Newswatch 16 reached out to the organization and received the following statement from the Boy Scouts of America:

"We care deeply about all victims of abuse and sincerely apologize to anyone who was harmed during their time in Scouting. We believe victims, we support them, we pay for counseling by a provider of their choice, and we encourage them to come forward."

Paul Antosh has not been criminally charged.

The Boy Scouts of America say if they get any information on additional alleged abusers, they will notify law enforcement.