For the first time in the state of Pennsylvania, the Alpine Ski Races were held at a resort in Carbon County. 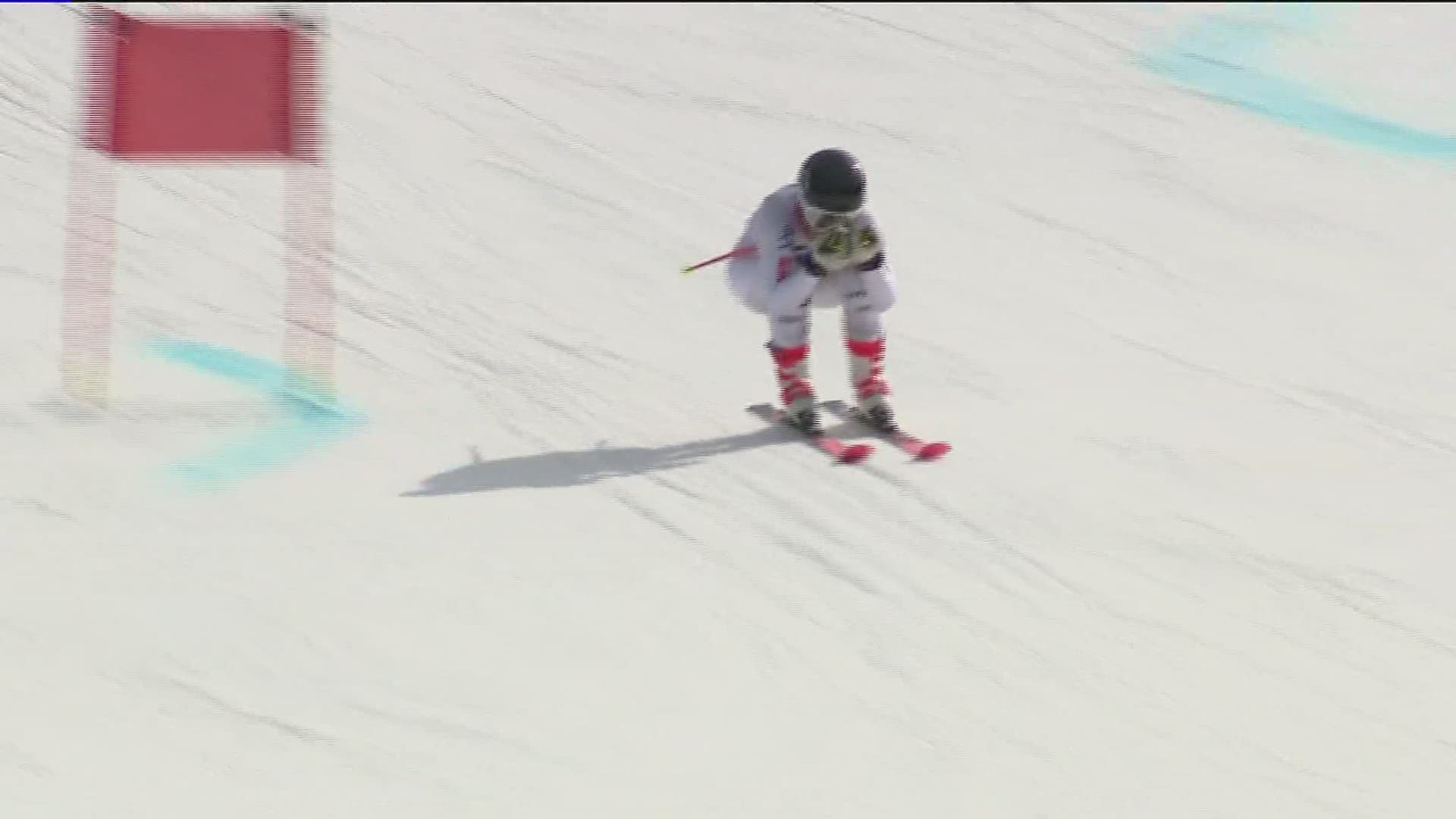 PALMERTON, Pa. — Zipping down the slopes at Blue Mountain Ski Resort near Palmerton, skiers had one goal in mind: to win.

For the first time ever in the Keystone State, the International Ski Federation Alpine Ski Races took place in Lower Towamensing Township.

"This is awesome. I am definitely going to want to come back. This was a great experience," said Cordelia Sherwood, Minnesota.

Men and women athletes took part in the giant slalom race. The event requires skiers to race down the mountain through a fast, open course.

Almost 200 men and women competed in the event.

"Ultimately, kids that we see racing today are definitely going to be trying out for the Olympics in the future. These are all high school kids," said Fred Patton, Alpine Racing Association volunteer.

Skiers aren't just from the United States, they are from all over the world. Some skiers are from Japan, others Spain and Australia. Sophie Schroeder is from Canada.

"We were kind of shocked coming in and seeing this kind of mountain in Pennsylvania. It is good," said Schroeder.

Another thing skiers didn't expect was the mild winter weather.

"This is nice. It's not great for the snow, but it's just nice to be warm," said Sherwood.

"It's really warm, and for me, I like a bit of a colder temperature for skiing, but it's good," said Schroeder.