'Save the Mahoning' social media campaign taking off

The team that runs the legendary drive-in leases the land, and now the owner wants to lease it to a solar energy company instead, which would close the drive-in. 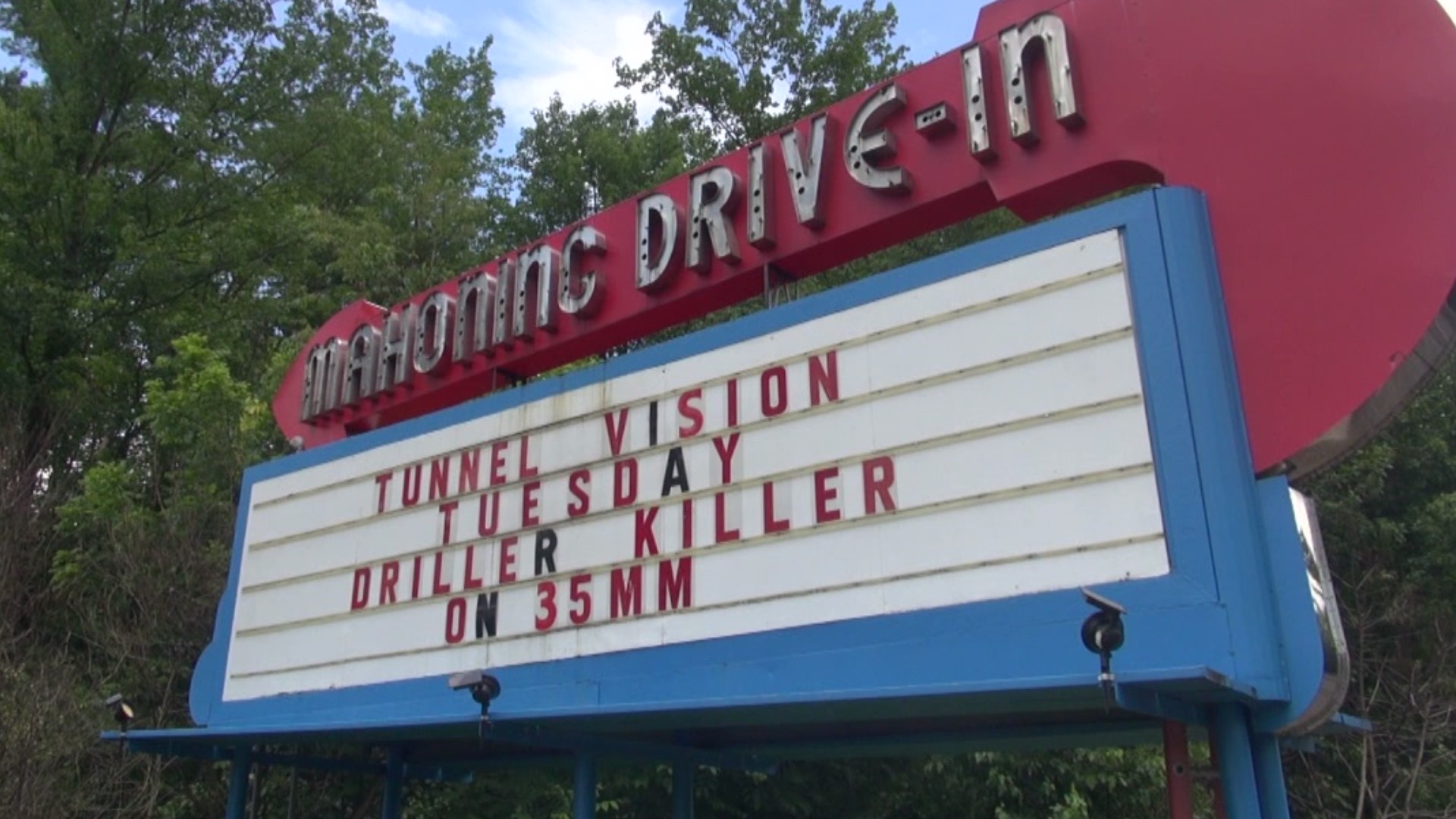 LEHIGHTON, Pa. — The Mahoning Drive-In near Lehighton is considered legendary for film lovers; it is the only drive-in in the country that presents only 35-millimeter film.

"It's a special place for a lot of people and stands for something very special in this country and in the film community. This is a fight we started in 2014 to save a drive-in movie theater. And now that it has become so secure, to have something like this happen, now, when we are at our pinnacle, just seems blasphemous," said Mahoning Drive-In Curator Virgil Cardamone.

The land has been home to the Mahoning Drive-In since the 1940s, but the team that runs the drive-in leases the land, and they just found out the owner is going to lease it to a solar energy company instead. In the terms of the contract, the company would demolish the iconic screen.

"It has a spirit, and it has a heartbeat. It lives, and it breathes, and it only lives and breathes by the patrons that come here, and so many of them come here. So to see the outpouring of support in just not even 24 hours is really something," said drive-in supporter Carl Mazzella.

Those supporters have launched a "Save the Mahoning" campaign, and it is spreading all over social media.

"It's been the place to come with your kids. We see people grow up here, marry here. It's one of those things, now that it has become such a huge tourist attraction for us, it feeds our local economy,"

Supporters will be going to the next township zoning board meeting, calling for it to deny the project. They also hope Greenskies Clean Energy changes its mind.

Greenskies issued a statement saying it didn't know the cultural significance of the drive-in and said, "We are engaging with the theater operator and the landowner to resolve the concerns of all parties."

"This is about proving a point to Greenskies and letting them see, this is a community space, not just for the direction community but beyond, and they certainly should back down from this. Let their lease run out so we can acquire the property,"

Employees and fans of the drive-in say what you can do right now is write letters and hashtag #SavetheMahoning on social media.