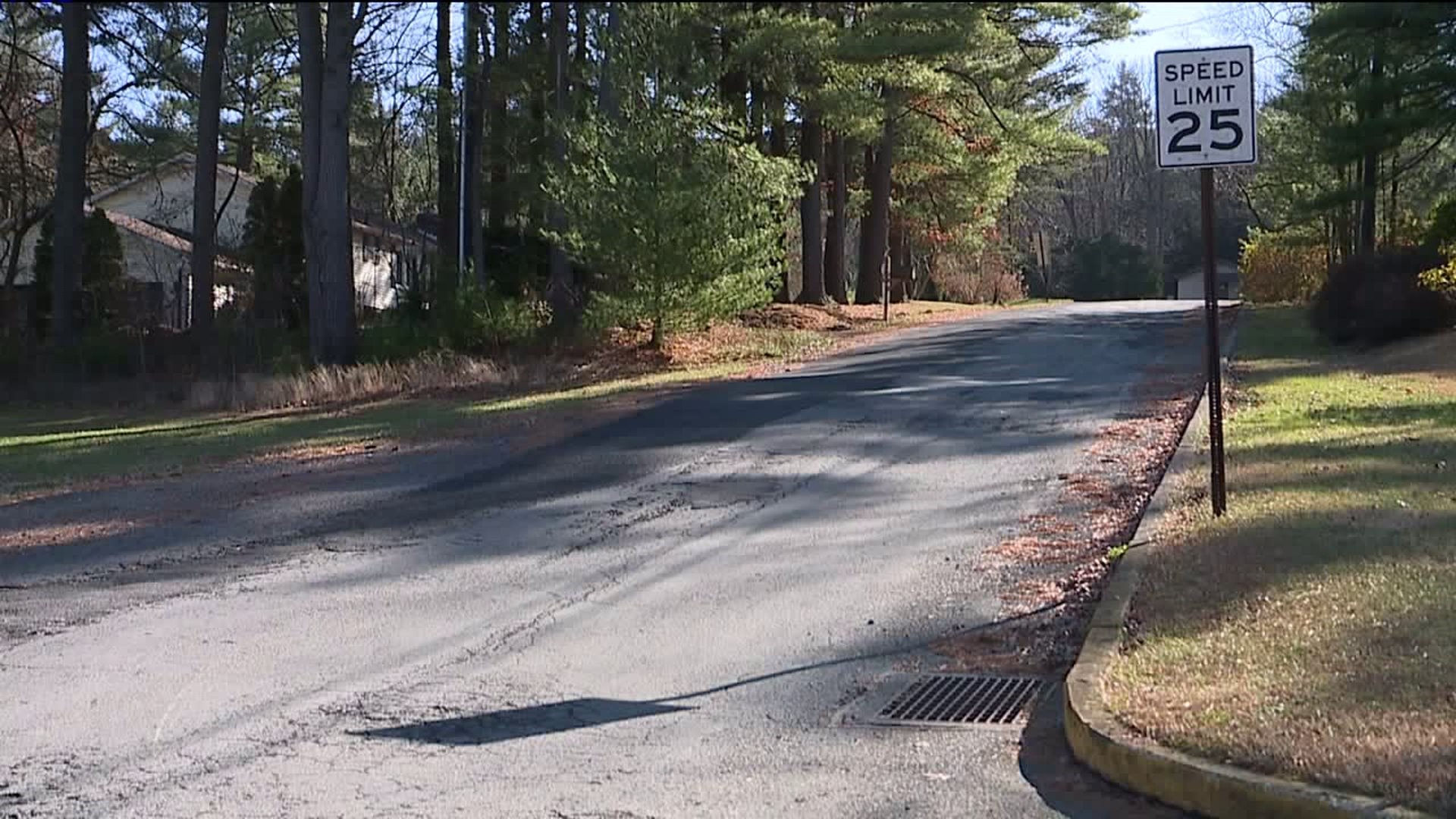 BOWMANSTOWN, Pa. -- It's a bumpy ride going along Craig Street in Bowmanstown. It's deteriorating and covered with potholes.

People who live nearby said the road is rough on their vehicles.

"I just had my car realigned, so it's a normal thing that our cars, you know, have damage," Karen Perich said.

However, thanks to that $880,000 state grant, the entire stretch of the main thoroughfare in Bowmanstown is going to be reconstructed.

Roxanne Neri owns a massage parlor in town. Her customers have to take Craig Street to get to her business. She is relieved it will be fixed soon.

"It's like having to get a whole new adjustment of their muscles once they leave here again," Neri said.

Borough officials in Bowmanstown said they have been working to get enough funding to reconstruct Craig Street for decades.

"We've been battling for Craig Street for about 40 years. I live up in the hill there, and it's been a long, long, time," Bowmanstown Volunteer Fire Chief Michael Spairana said.

Chief Spairana said not only was the rugged road an inconvenience for drivers, but it was also dangerous for first responders and residents.

"If anything major would have happened up there, there's no way we can get those people out of there. That's been my bone of contention for 40 years," Spairana said.

Borough officials said reconstruction on Craig Street is set to begin next year. It should take about six months to a year to complete.