Route 248 in Carbon County under construction

PennDOT officials say the rehabilitation project will be complete in June 2022. 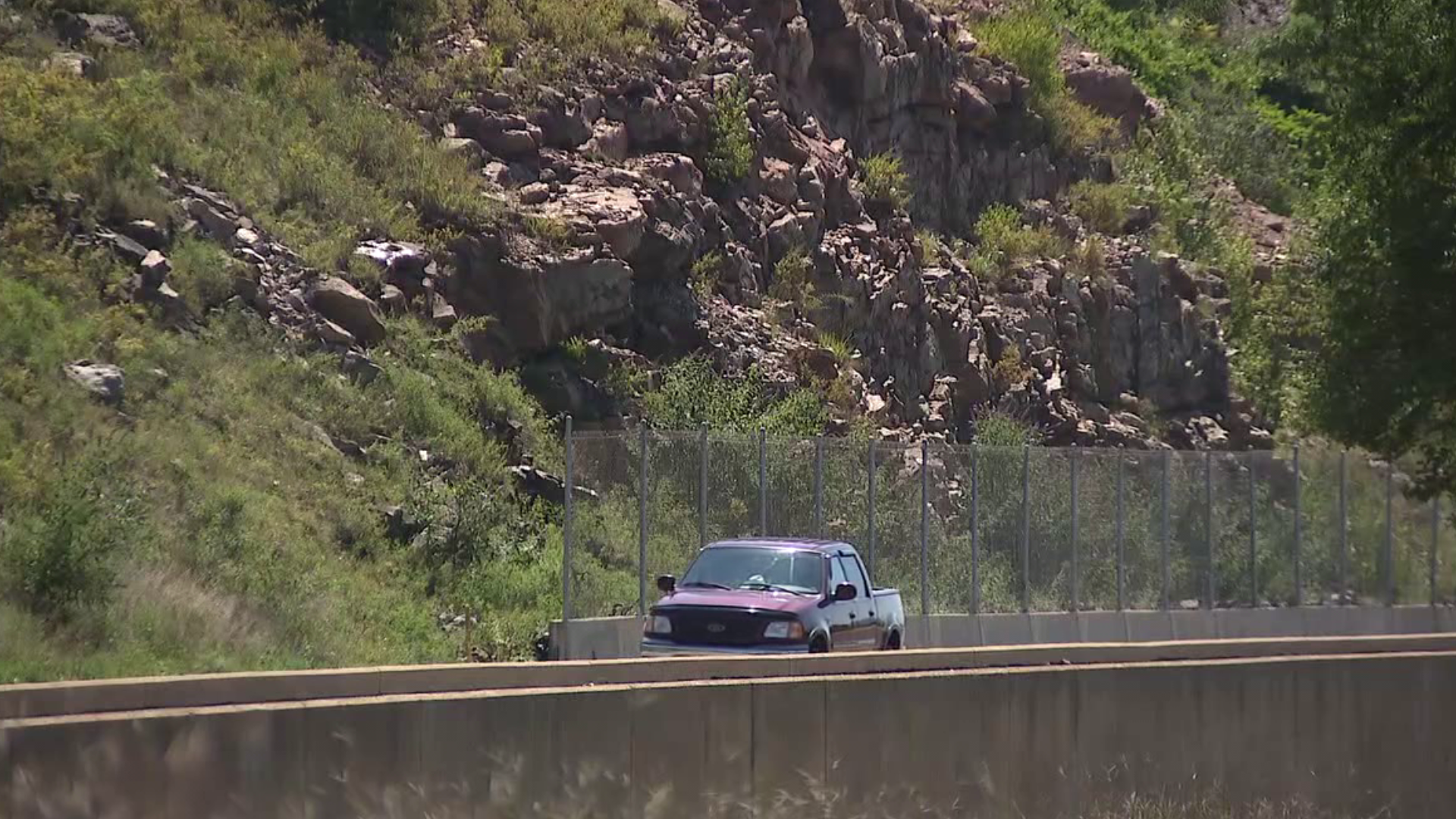 CARBON COUNTY, Pa. — POW/MIA Remembrance Highway or Route 248 in Carbon County, between the intersection with Route 209 and the Northampton County line, is officially under construction.

"I think it's about time. It's long overdue," said Jocelyn Gentzler, Lehighton.

According to PennDOT, the $13.8 million project will include some much-needed repairs, including upgrades to the rock fence, median barriers, shoulders, and guide rails.

Concrete will be patched, and joints in the road will be fixed. The project also includes rehabilitating interchange ramps.

"Well, 248 right now sucks. I am glad they are going to fix it. It's about time," said Michael DePriest, Allentown.

PennDOT anticipates the project will be finished in June of 20-22.

Drivers we spoke with think two years is a long time to maneuver around construction work, but they agree, the work needs to be done.

"It's time that it gets done. It's been in disrepair for years. There are some really bad spots in there where the cement is coming up off the road. I mean, it's time, it's time," said Gentzler.

During the first phase of the project, drivers should expect single lanes to be closed each day so crews can work on the concrete median barrier.

This barrier work is expected to last through the fall of this year.

According to PennDOT, after the first phase is finished, there will be weeknight lane restrictions between 7 p.m. and 6 a.m.

This section of Route 248 runs through a few different boroughs and townships.

Updates will be provided whenever traffic patterns change.