Residents are Fed Up with Roadside Trash

PENN FOREST TOWNSHIP — Bottles, cans, and all types of trash. That’s what is lining some of the roads in Penn Forest Township near Jim Thorpe in Car... 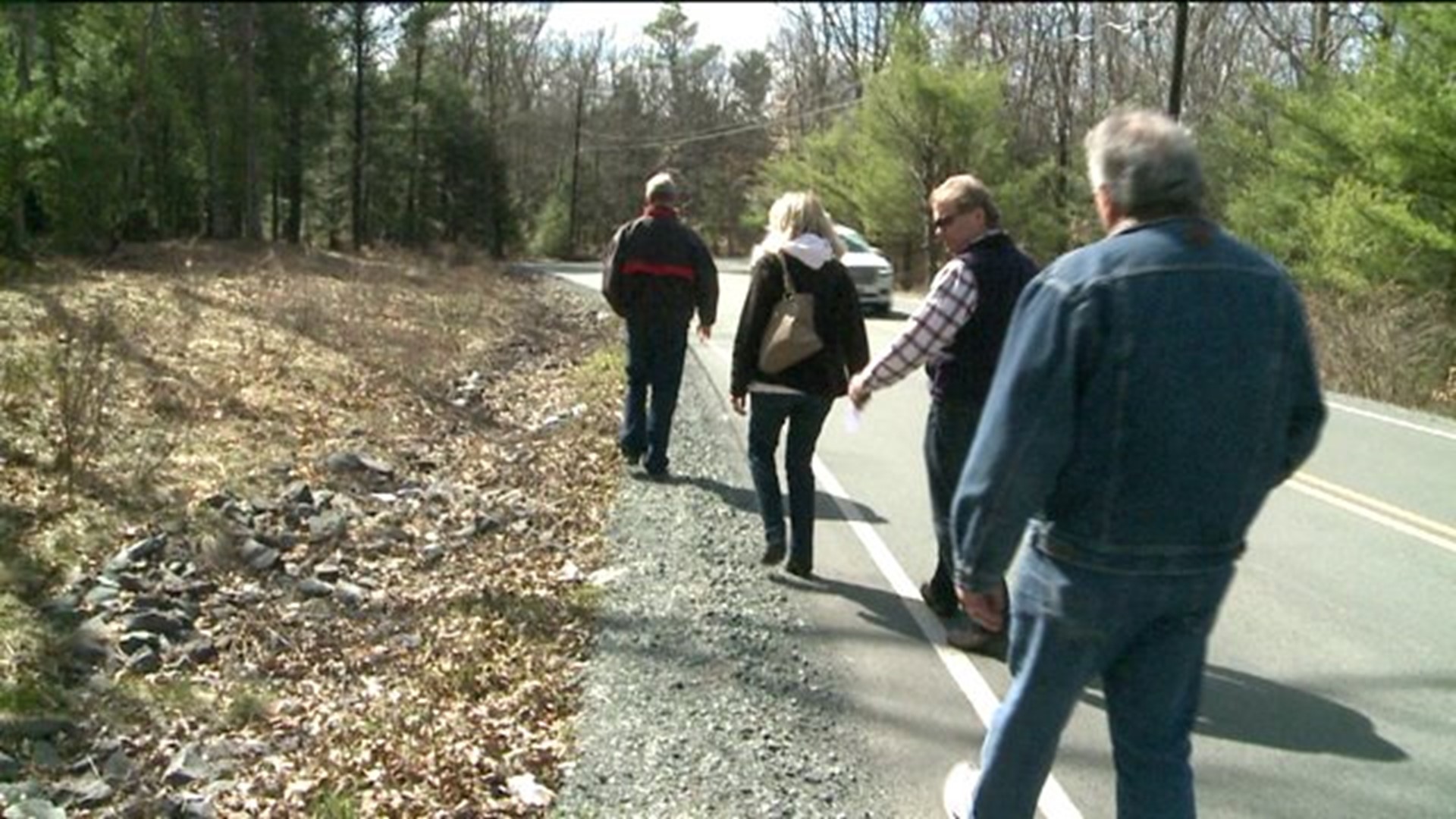 PENN FOREST TOWNSHIP -- Bottles, cans, and all types of trash. That's what is lining some of the roads in Penn Forest Township near Jim Thorpe in Carbon County.

Residents said they're sick of it.

She's part of a volunteer group that cleans up the road a few times a year, but she said that's not enough.

"It's disgusting; it makes me feel cheap like I don't live somewhere that's nice," said Benckert.

It's not only the trash that's bad on Old Stage Road, it's also the smell. Ever since the snow has melted, you probably don't want to roll down your windows when you're driving by. Residents in the area said that stench is because of a deer. It's been dead on the side of the road for a few months.

"We can't conquer this by ourselves and I feel we really need the help of the township. I feel we tried to get that help and it's just not working out," said Benckert.

He said the problem is there's only one employee for the township who cleans up the road trash.

"I can't do much with that guy, that one person. It's not safe," said Reiner.

However, the township road master said volunteers usually start to clean up the trash in may.

"I know when we clean it up, in a few weeks it's going to look just as bad. For some reason, people are dirtier with their garbage than they used to be," said Reiner.

Stacy Venetos from Penn Forest Township said many people rent in the area and they could be the people who are dumping the trash.

"I feel violated because this is my home. I wouldn't go to their home and dump trash," said Venetos.

The road master said starting next weekend, kids from Camp Adams, a youth services agency, will be on the roads cleaning up some trash.

The next Penn Forest Township meeting is on May 5th at 7pm.