Pool closed for four summers set to reopen this season

People in one Carbon County community are looking forward to summer more than most this year. 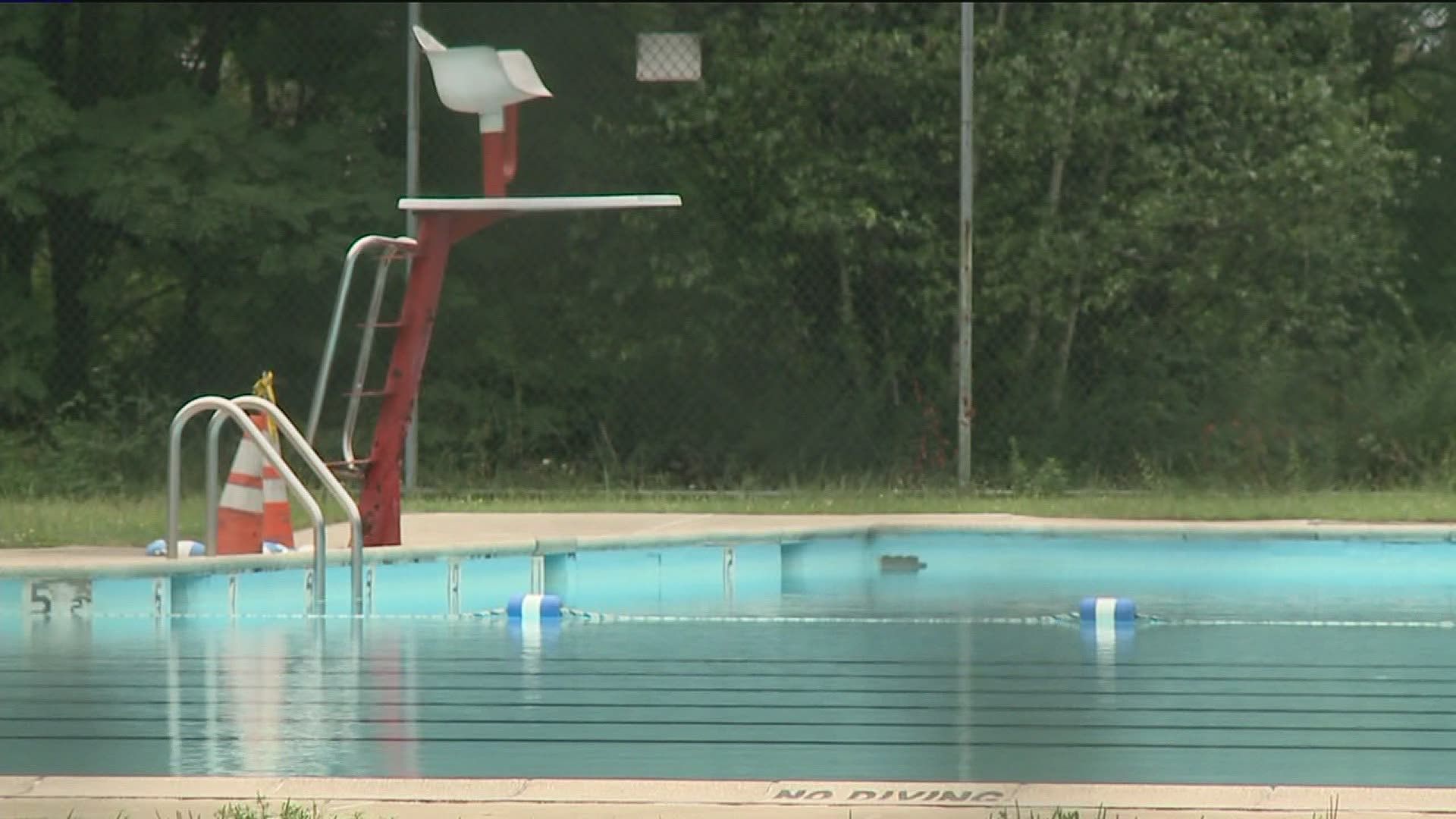 The pool in Lansford hasn't been renovated since 1981, so some natural wear and tear, plus a major leak in the pool, led to its closure back in 2015.

The borough hasn't had enough money to fund the necessary repairs, but through several fundraisers, donations, and a state grant, borough council decided at a special meeting on Monday that nearly $130,000 will be set aside to repair and reopen the pool.

For the past four summers, people who live in the borough of Lansford have only been able to see their community pool through a fence.

The pool closed at the end of the summer of 2015 when maintenance crews realized it was losing about 30 gallons of water per minute due to a leak.

The exact location of that leak still hasn't been discovered, but borough council says it's finally ready to shell out the money to find it, fix it, and get people back in the pool this summer.

"Happy, happy, happy, happy," said resident Georgine Benek. "We go to that pool every morning from 11 to 12 for seniors, no children allowed, and that is perfect for us. We just need the pool."

"For us to be without it for three or four years, whatever it is now, was really a loss," Ann Zuber said.

The pool is more than just a place to cool down on a hot summer day. It's also a piece of Lansford history with memories that have been passed down for generations.

"It was originally built back in the 40s by the Lehigh Coal and Navigation, the coal company, which ran everything back then," Richard Pogwist said. "my father was one of the miners who helped pay for that pool, all the miners were involved in that. We grew up going there. My children learned to swim there, and my grandchildren came, too."

When the pool initially closed, the borough council wanted to do a full renovation. While the borough still doesn't have enough money to do that, it can fund the repairs necessary to at least reopen the pool.

Luckily, it's not warm enough to swim just yet because the borough still has some items to check off its to-do list before the pool can reopen.

The first thing is finding that pesky leak. Council will vote at its next meeting on proposals it has received from contractors looking to do the work.