LEHIGHTON — Police in the Lehighton area are searching for a mail thief after they discovered a sticky substance and some dropped checks. Police say from ... 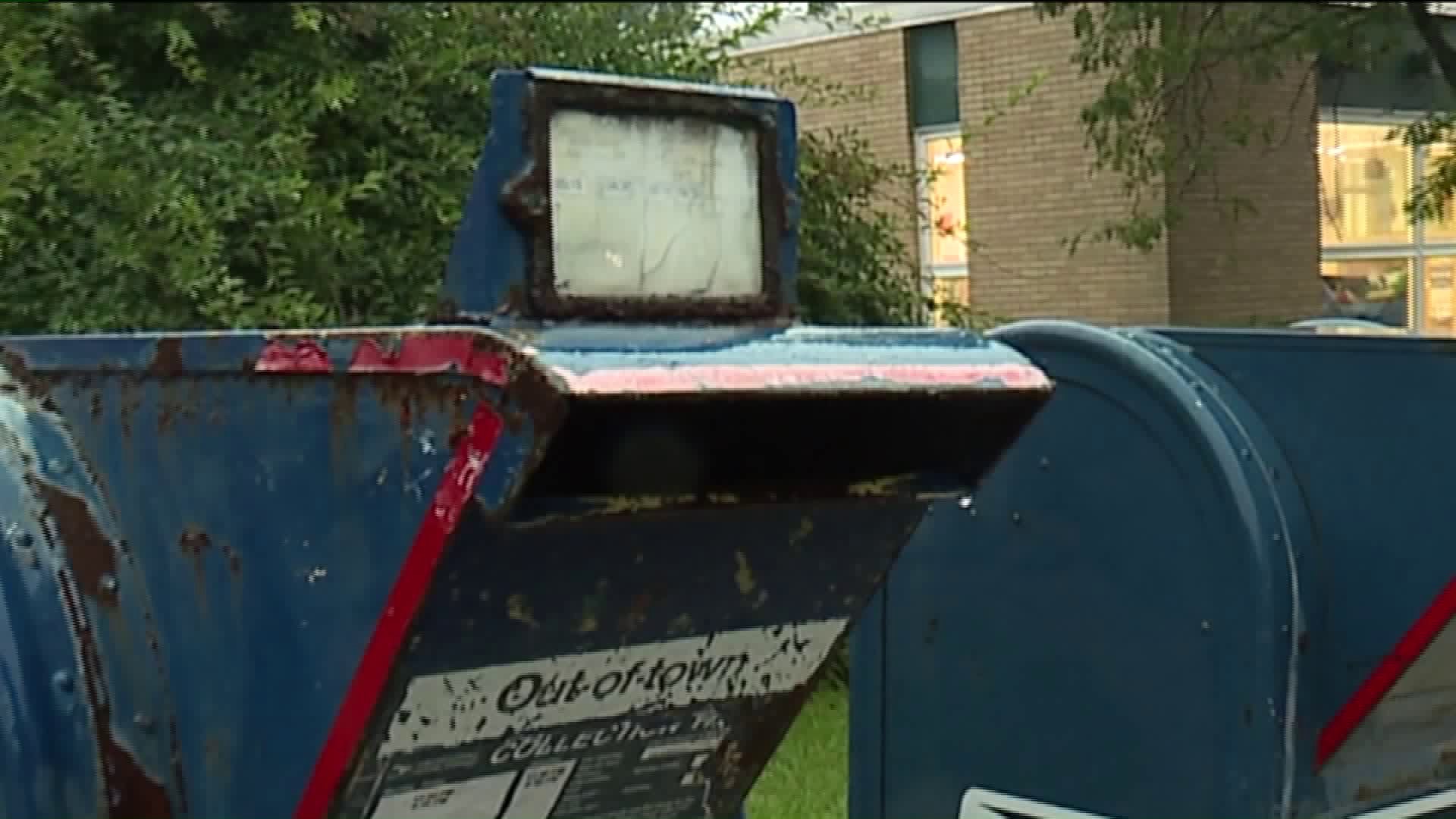 LEHIGHTON -- Police in the Lehighton area are searching for a mail thief after they discovered a sticky substance and some dropped checks.

Police say from Thursday, August 31 to Friday, September 1, the crook used a sticky substance, maybe glue, inside a mailbox at the Lehighton Post Office, making sure letters didn't drop down when folks tried to mail them.

Investigators believe that person or people stole mail, looking for checks or cash.

"I just think it's terrible and it really doesn't surprise me in this area because I think people will do anything in this area just to make money. It's just the way it seems lately,” said Nicholas Keiser of Lehighton.

Mahoning Township police say on Sunday, checks were found on the side of Route 209.

They traced them back to the post office where postal workers discovered the mailbox mischief.

"People around here, get away with a lot, so I usually hand my mail to the mail lady which is safer,” said Linda Hartrenft of Mahoning Township.

Police say if you've used the mailboxes recently in Lehighton, you need to verify that the mail has arrived.

“I have used that mailbox and it would worry me. Dropping a letter in there and thinking that it's something important that has to be somewhere in a certain amount of time. Yeah, it's worrisome,” said Keiser.

Police said they do not have any suspects.