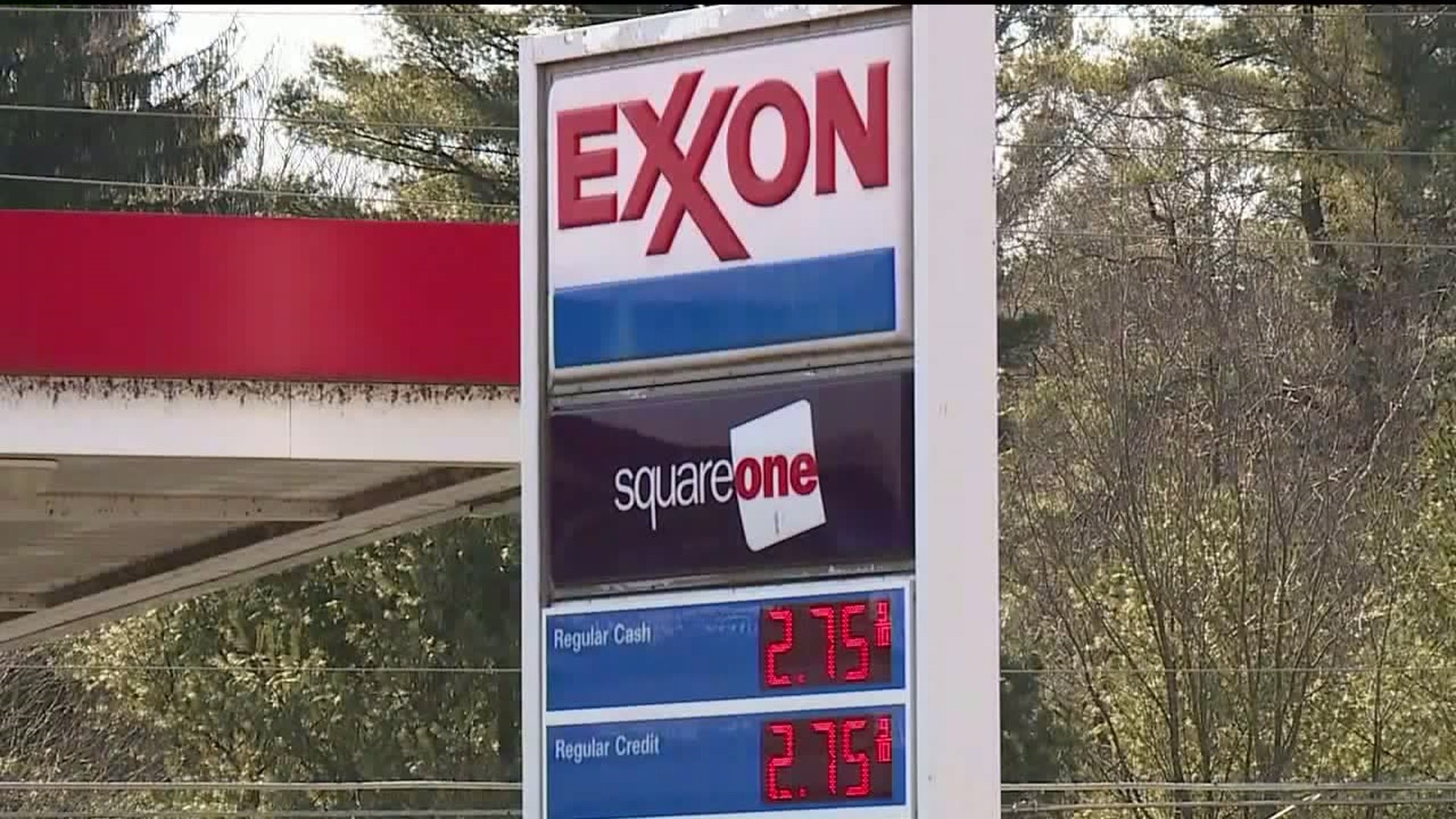 KIDDER TOWNSHIP, Pa. -- Police in one part of Carbon County are warning people about scams at the gas pump.

Kidder Township police say more than six people have reported that their card information was taken from Square One Market near Lake Harmony.

"It's a local station, and you'd like to keep money local, but you can't afford to do that because they wipe out your account," Diane Arno said.

Police say most of the reports indicate card information was duplicated and then used in the Philadelphia area.

Cindy Gosselin lives in Albrightsville and says her information was taken a few times. She admits she uses this gas station but isn't sure if this is where her card was copied.

"The first time it got scammed was constantly in Philly, $500 a shot. Boom boom, taking my money," Gosselin said.

Kidder Township police want people to be vigilant. Remember which gas pump you use and keep an eye on your bank account.

Louie Cianciotto lives in Penn Forest Township and says he also uses Square One gas station but has never had a problem. He says it's unfortunate how many gas stations are getting hit.

"They zap you. That's what they do. It's hard. It's hard to keep track of it, and when they hit, they hit. I mean, it's everywhere," Cianciotto said.

Newswatch 16 reached out to Square One Market corporate headquarters in Bethlehem, but our calls were not returned.

Kidder Township police say anyone who fears their card information was taken should contact police and your bank.