LANSFORD, Pa. — A new owner is hoping to unlock new opportunities in the former Panther Valley Middle School which housed students in Lansford for nearly ... 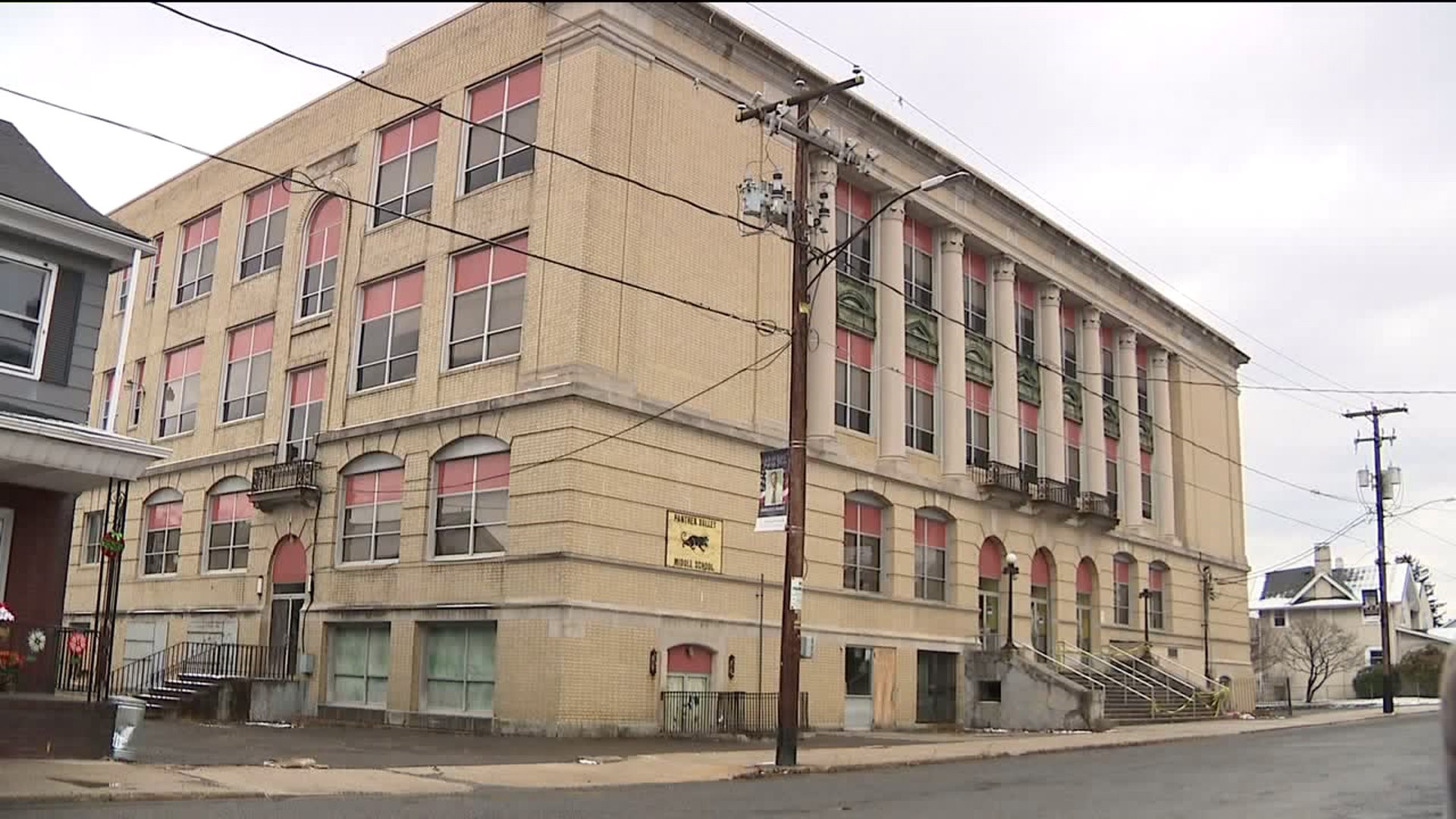 LANSFORD, Pa. -- A new owner is hoping to unlock new opportunities in the former Panther Valley Middle School which housed students in Lansford for nearly a century.

The Lansford Historical Society has deemed the school a historic classified building. The president of the historical society plans to help Andy Pedraza, the new owner, get tax breaks and additional funding to renovate, but as they showed us, there's a lot of work to do, mostly aesthetic.

"Honestly, the biggest undertaking at this point is going to be cleanout. The structure is very, very sound," said Pedraza.

The former auditorium hosted the likes of Frank Sinatra and the Everly Brothers. The original curtains still frame the stage, and the auditorium seats lie scattered on the floor.

"The outside of the building, we'll try to preserve as much as we can. I'm not sure about the auditorium. I would love to keep it in some fashion. It's just beautiful," added Pedraza.

We went downstairs to check out the former gym, otherwise known as The Pit. A scoreboard still hangs on the wall.

Pedraza doesn't have a clear vision for the future of the building, but he says this space would lend itself nicely to a small franchise gym after it gets some much needed TLC.

Although students haven't had class here since 2004, there are still a lot of details that remind us this was once Panther Valley Middle School.

Halls are still adorned with Panthers black, and gold and murals are a nod to the region's coal mining history. Rusted desks remain in hallways, in the auditorium, and piled high in old classrooms.

Pedraza says he's working with a number of architects to bring the 1909 building back to life. He tells us to expect retail stores and or apartments.

"This is a 2020 project, probably going to take the full year, if not a little bit more," Pedraza added.