A woman in Lehighton is petitioning to make an existing crosswalk at a busy intersection safer for people to cross. 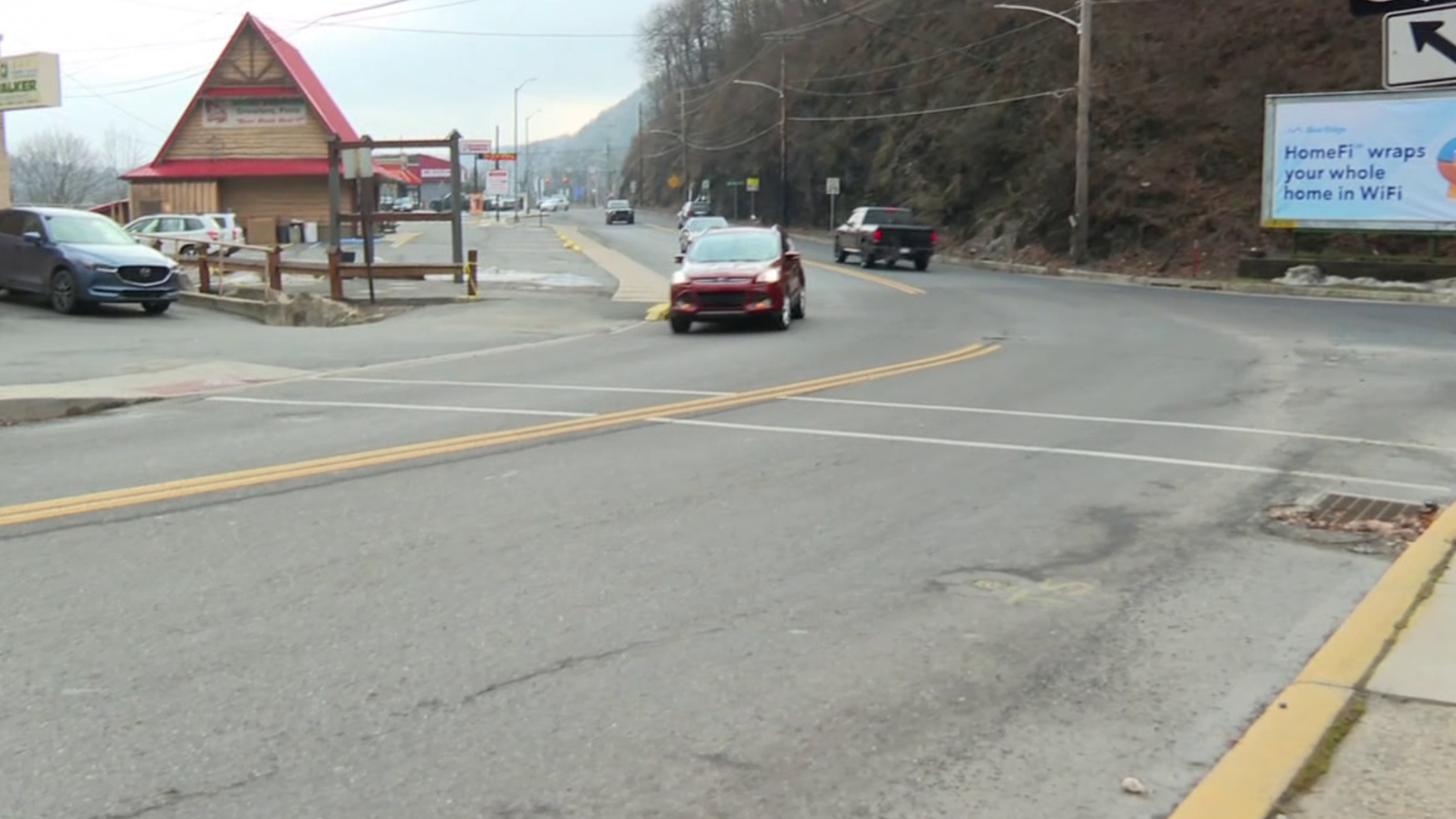 That's what many people believe drivers should be doing as they approach the crosswalk located at the busy intersection of Bridge and Bankway/East Bridge Street near RJ Walker Plumbing in Lehighton.

Karla Gadecki lives just up the street from the crosswalk and has had a safety concern about it ever since moving in a year ago.

She started a petition to make the existing crosswalk safer for pedestrians by installing a pedestrian crosswalk system.

"Which is a combination of a sign and a flashing light so when you cross, you would press the button and the sign would start to flash. So I feel like if there's at least a flashing light, there is more of a chance of traffic seeing that wants to cross and stop," said Gadecki.

Just down the street, the crossing at the Dunkin' has pedestrian signs and bolder paint to alert vehicles.

Gadecki doesn't understand why there isn't any at the crosswalk near RJ Walker Plumbing, and she's not the only one.

"People just want to get from point A to point B as quickly as they possibly can, and if there were signage, or possibly something flashing to get their attention, it would spark that little memory of driver training and teach you to slow down," said Jennifer Solt-Ceretom, owner of Jenny's Sweets and More in Lehighton.

Gadecki says trying to cross the stretch of Route 209 is sometimes nearly impossible, just because nobody will stop. She hopes something can be done to make this crosswalk safer for pedestrians.

"I think it's important to make it a safer crosswalk, so families feel safer letting their kids enjoy the town and enjoy the playgrounds and just not feel like their kid's safety is at risk right outside their house," said Gadecki.

Gadecki says that even though she was told the crosswalk is located on a state road, the borough would need to cover the cost of installing and maintaining the pedestrian system if approved.

Her next step is to present her petition and findings at the February Lehighton council meeting.