LEHIGHTON, Pa. — Al DeFilippis has been a member of Saints Peter and Paul Church in Lehighton since 1970. For the past several years, his pastor was Fr. M... 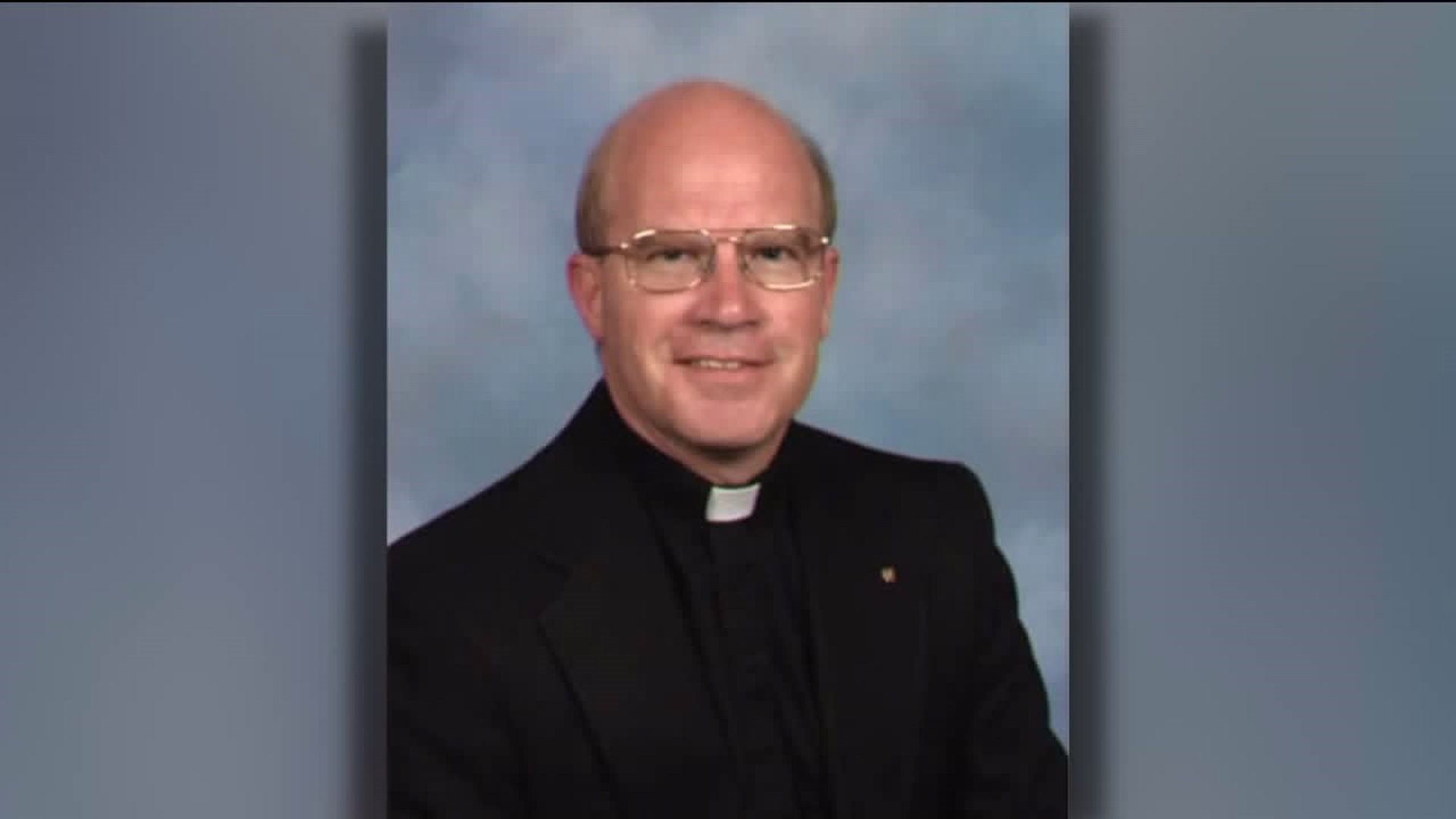 LEHIGHTON, Pa. -- Al DeFilippis has been a member of Saints Peter and Paul Church in Lehighton since 1970.

For the past several years, his pastor was Fr. Michael Ahrensfield.

On Monday, the priest passed away, leaving many faithful parishioners behind.

"We were very shocked and very sad. He was a very nice man," said DeFilippis.

According to the church, Fr. Ahrensfield passed away unexpectedly at his home.  He was 64.

Church goers describe him as kind and passionate about the church.

"I thought he was going to live to be 100. It's really sad," said DeFilippis.

Newswatch 16 interviewed Fr. Ahrensfield in June of last year when the Roman Catholic Diocese of Allentown named a new bishop.

Terry Smith calls his death a great loss for the community.

"Yeah, very bad for the community. He was very nice to anyone and he would say hi to anyone he met," said Terry Smith, Lehighton.

People here in the community say one thing they will miss about Fr. Ahrensfield is seeing him on his daily walks.

Smith says one day, he even walked over to his house to pay a special visit to his dog Shiloh.

"He came over one day and he gave the dog a blessing. Yeah, and he blessed our house, yes he did," said Smith.

Fr. Ahrensfield was laid to rest in Schuylkill County.

Saints Peter and Paul Church in Lehighton will be under the guidance of Msgr. John Chizmar until a new pastor is assigned.