Palmerton Firefighters to ‘Put the Heat on’ Their Training

PALMERTON, Pa. — Every day, in every community, firefighters are tasked with the challenge of putting out fires, but in one community, they instead want t... 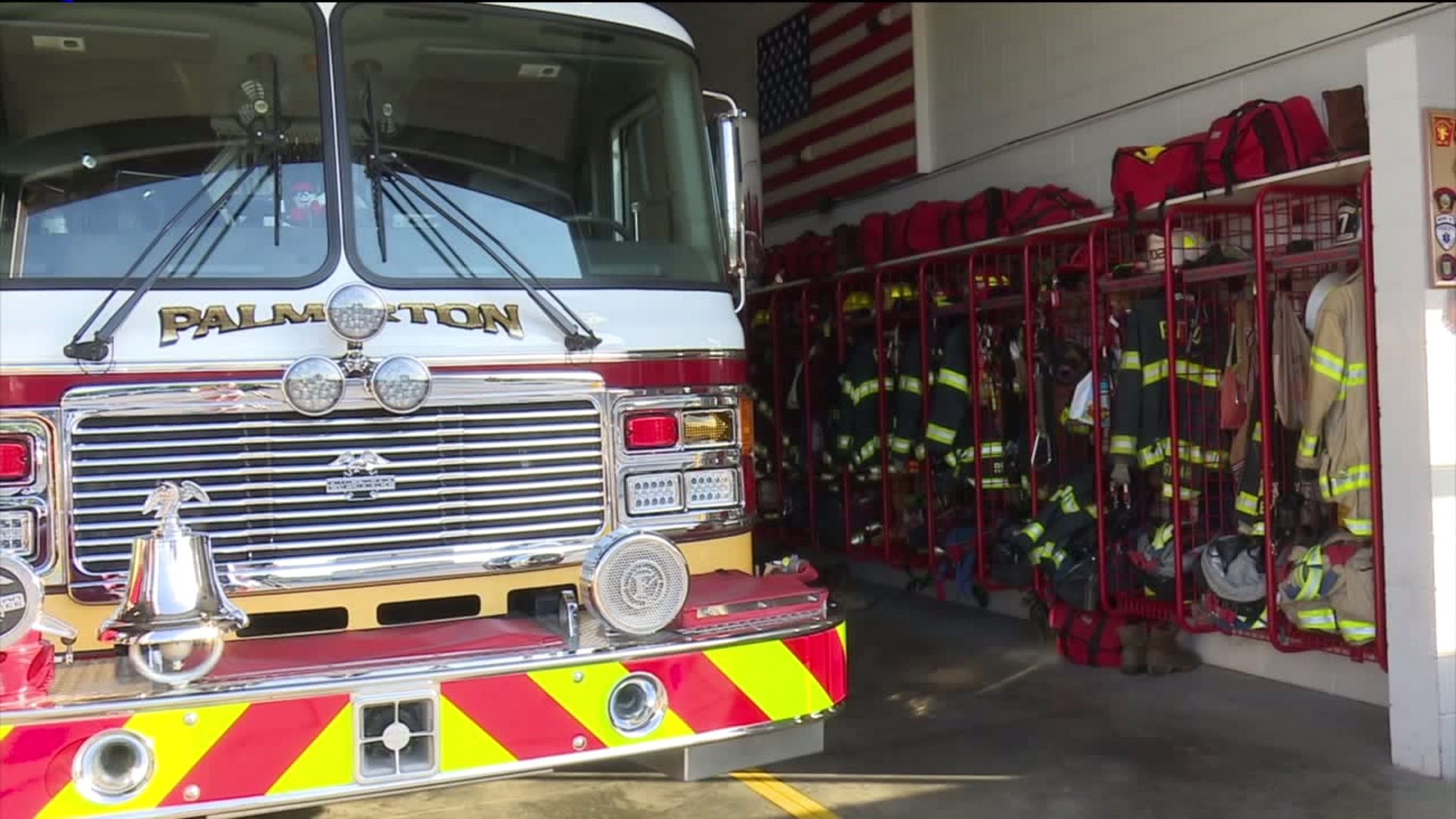 PALMERTON, Pa. -- Every day, in every community, firefighters are tasked with the challenge of putting out fires, but in one community, they instead want to start one.

The Palmerton Fire Company is currently in the process of getting approval from the state to conduct what is called "live burn training," which boils down to setting a place on fire so that firefighters can practice putting it out.

However, the home they want to set ablaze is on a residential block, and some people who live on that block of Lehigh Avenue aren't exactly thrilled with the idea of a nearby house going up in smoke.

"We're a close neighborhood, you know. The houses are very close, and one spark can lead to a bigger fire than they planned. It's fire. It's unpredictable," said Bob Wiley of Palmerton.

Palmerton Fire Chief Jason Behler says there's no need for alarm. The training will be conducted and supervised by state officials.

"Safety is number one. So not only is the team going in with the instructor but there's always going to be a backup line, so there's always people, things in place if something would happen to go wrong," Behler explained.

The whole process could take anywhere from six to eight hours, but the firefighters will go room by room, starting and putting out a fire one at a time so there shouldn't be too much smoke.

As for the smell, Behler says it won't be much different from the smell of a firepit.

"It's not like a big, whole building burning at once with 30-foot flames blowing out of the windows. It would never get to that," Behler said.

The vacant home was going to be demolished, but the fire department says getting rid of it this way is not only less expensive but also more valuable.

"But to actually be in the room, feel the heat on your neck, to see the fire grow, to see the smoke bank down, in a controlled environment, is a valuable tool."

Not everyone in the neighborhood is concerned. Some have full confidence in the firefighters' ability to control the flames.

"Not worried at all. They're gonna do what they have to do. It'll be over and done with," said Frank Carazo of Palmerton.

The fire department is still waiting to get official approval from the state, but Chief Behler says he's hoping to conduct the training sometime in October. He also says the state has a protocol for giving residents advance notice of when the burn is scheduled to take place.