LEHIGHTON, Pa. — Officials in one part of Carbon County are trying to stop a trash-picking problem. Lehighton Borough Council members passed an ordinance ... 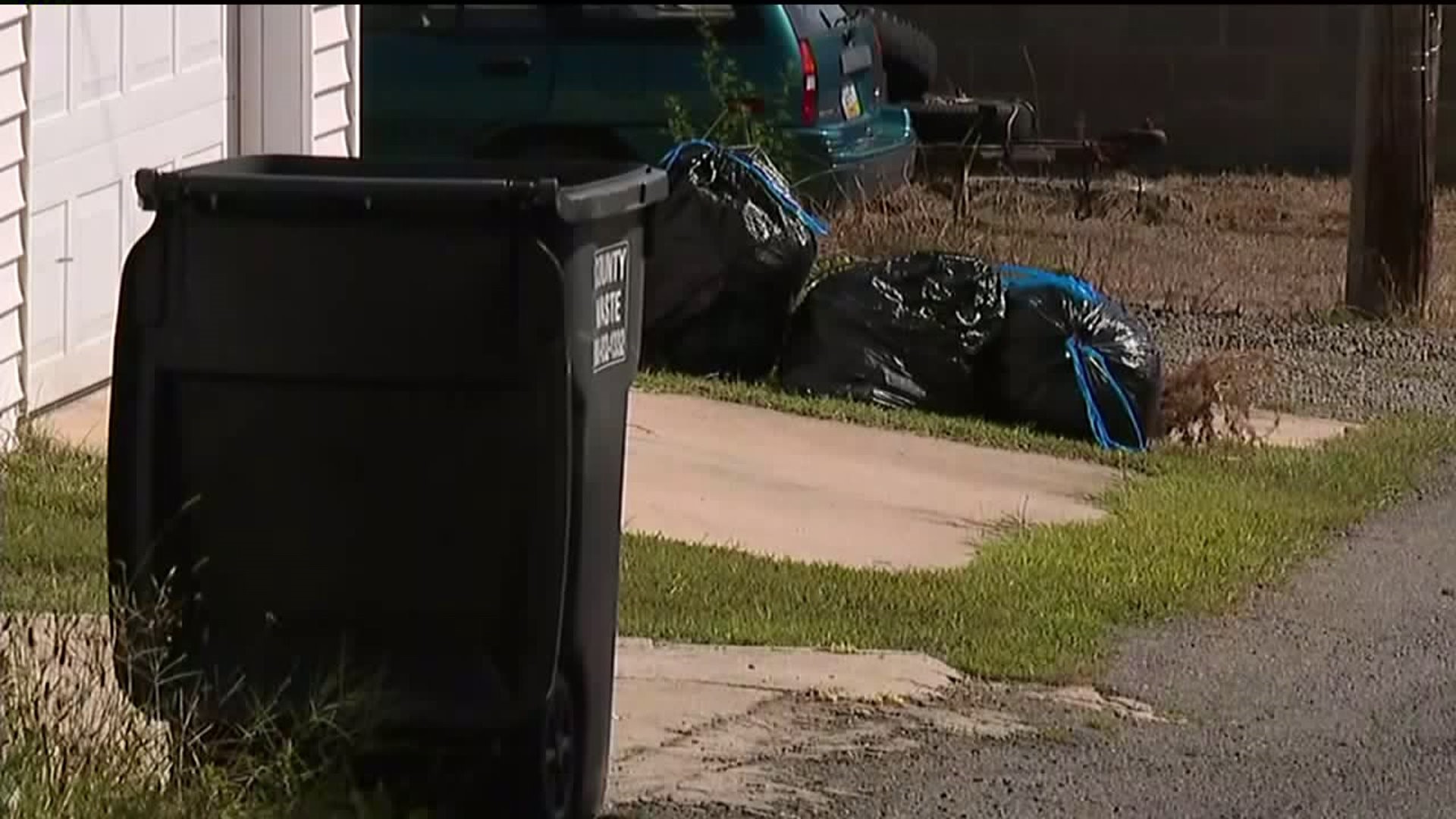 LEHIGHTON, Pa. -- Officials in one part of Carbon County are trying to stop a trash-picking problem. Lehighton Borough Council members passed an ordinance last month that prohibits people from scavenging through someone else's trash.

The ordinance prohibits people from scavenging after residents complained about people looting through garbage and leaving a mess.

"It's pretty good as long as they don't leave a mess. If they make a mess, then you have to clean it up. Garbage men don't want to have to take the time there to pick it up," said resident Richard Strohl.

The ordinance passed last month and took effect right away. Borough officials tell Newswatch 16 it's still OK to take items left on the curb, but you can't open garbage bags or containers, take what you want, and then take off.

Kenny Fisher says people have picked through his trash before but never left a mess.

"We don't see it happen a lot. I think it happens out more in the rural areas than in town here," Fisher said.

Borough officials say that since the ordinance has been passed, they haven't had many issues. It might be because if you get caught, the fine is hefty.

People who get caught scavenging face a fine of up to $1,000. If you don't pay the fine, jail time up to 30 days is also possible.

"If people get fined, maybe they will think, 'Do I want to try that again?' Don't take the chance and you won't have to pay the fine," Strohl said.

Lehighton's police chief tells Newswatch 16 no one has been hit with a fine yet. Officers will continue to keep an eye on problem areas within the borough.