Officials say there is no threat to the public. 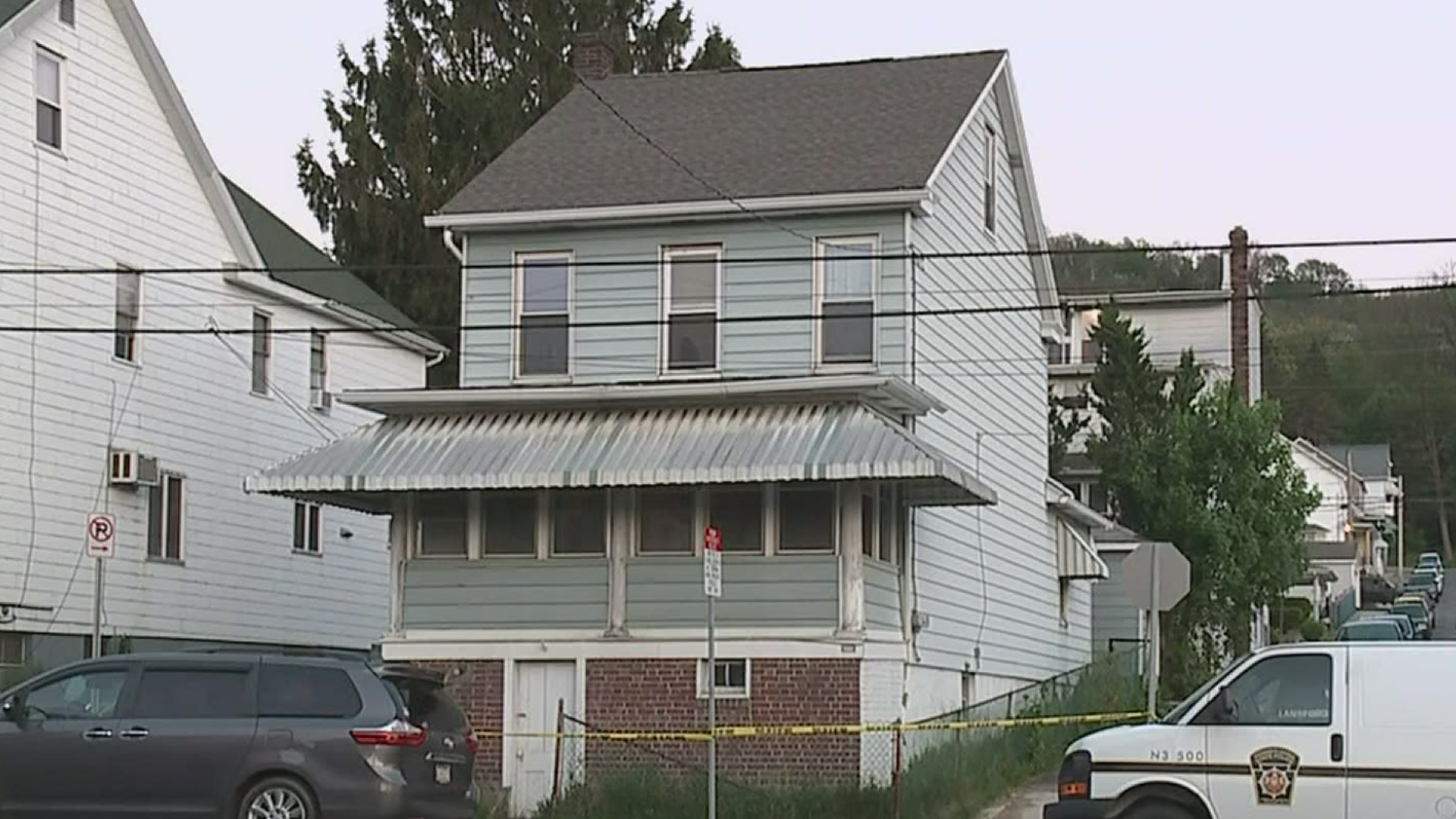 LANSFORD, Pa. — Police are investigating the deaths of three people at a home in Carbon County.

Police responded to the home along the 600 block of Patterson Street in Lansford around 2:30 Tuesday afternoon.

Three people were found dead inside.

Police would not release much information, but they do say there is no threat to anyone else in the community.

"We have everybody that was possibly involved with this contained and being interviewed, and obviously the other people in the house is a crime scene being processed," said Lansford Police Chief Jack Soberick.

There's no other information about those deaths has been released in Carbon County.