MAHONING TOWNSHIP, Pa. — A well-known township supervisor in Carbon County is being remembered after he was killed in a car crash in Schuylkill County. Fr... 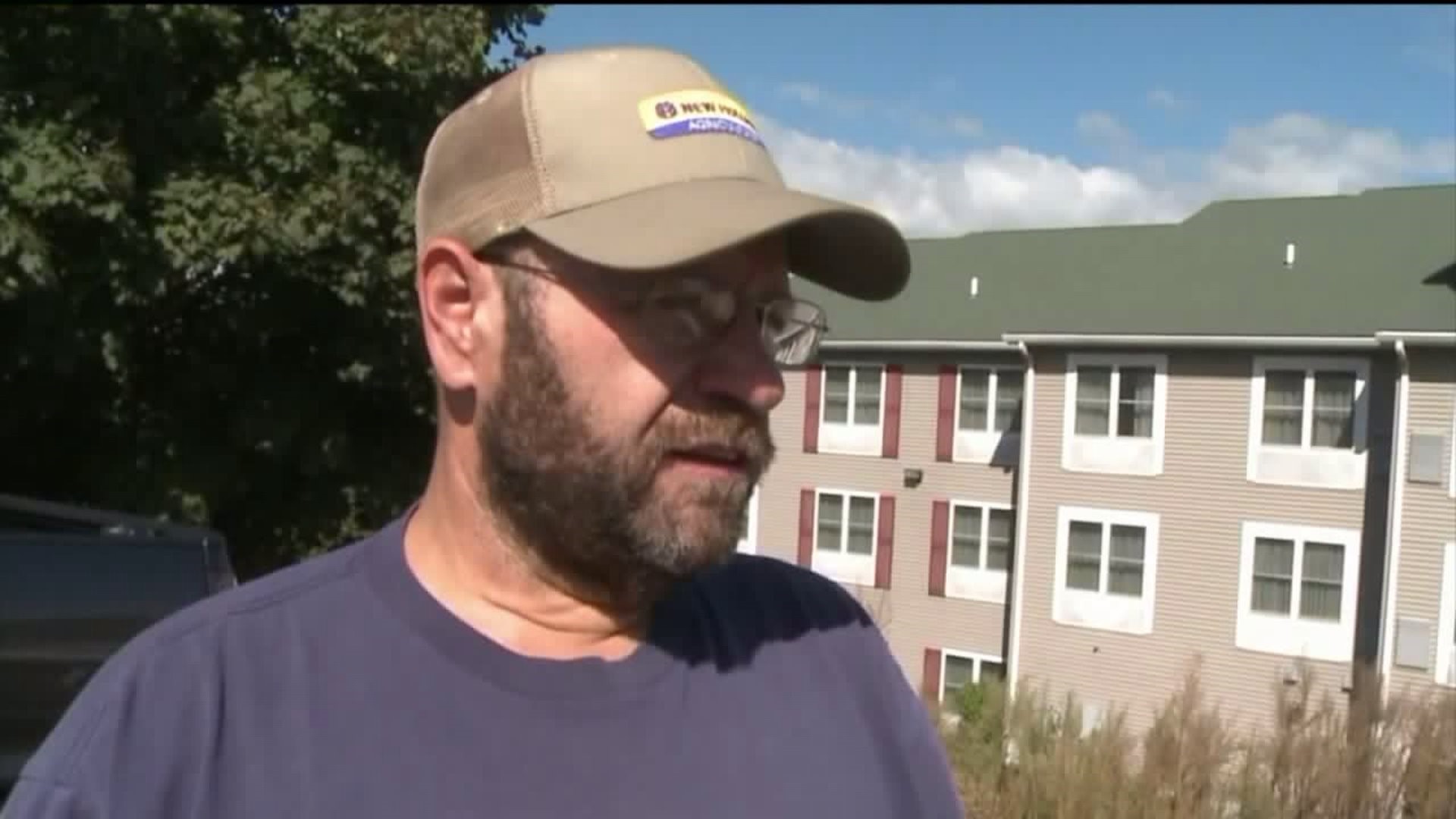 MAHONING TOWNSHIP, Pa. -- A well-known township supervisor in Carbon County is being remembered after he was killed in a car crash in Schuylkill County.

Frank Ruch from Mahoning Township died in a car crash on Monday in Schuylkill County at the intersection of Route 895 and Route 61.

His friends say his death is a great loss to their community.

Marian Ahner had known Ruch since he was a baby.

"I thought, I just couldn't believe it. It's hard to take. We just lost his father, and now to lose him. It's heartache all the way around," said Ahner.

Newswatch 16 spoke to Ruch back in 2013 after another Mahoning Township Supervisor was killed in a crash near Jim Thorpe.

People who worked with Ruch at the township building were too upset to talk about his passing on camera.

Ruch was very active in his community. Aside from being a Mahoning Township supervisor, he was also a volunteer with the Mahoning Valley Fire Department and ambulance service. He also planned to run for Lehighton School Board.

"He went out of his way for everyone, even people he didn't even know," said Richard Armbruster, Mahoning Township.

Long-time friend Richard Armbruster says Frank gave him something he will never forget.

"He introduced me to my wife back in '84. Like I said, he went out of his way for everybody," said Armbruster.

Police say the traffic lights at the intersection were not working because the power had been knocked out due to bad weather.

The driver in the other vehicle survived the crash.