Community push back to a solar energy company's attempt to buy the land the theater leases leads the company to halt plans. 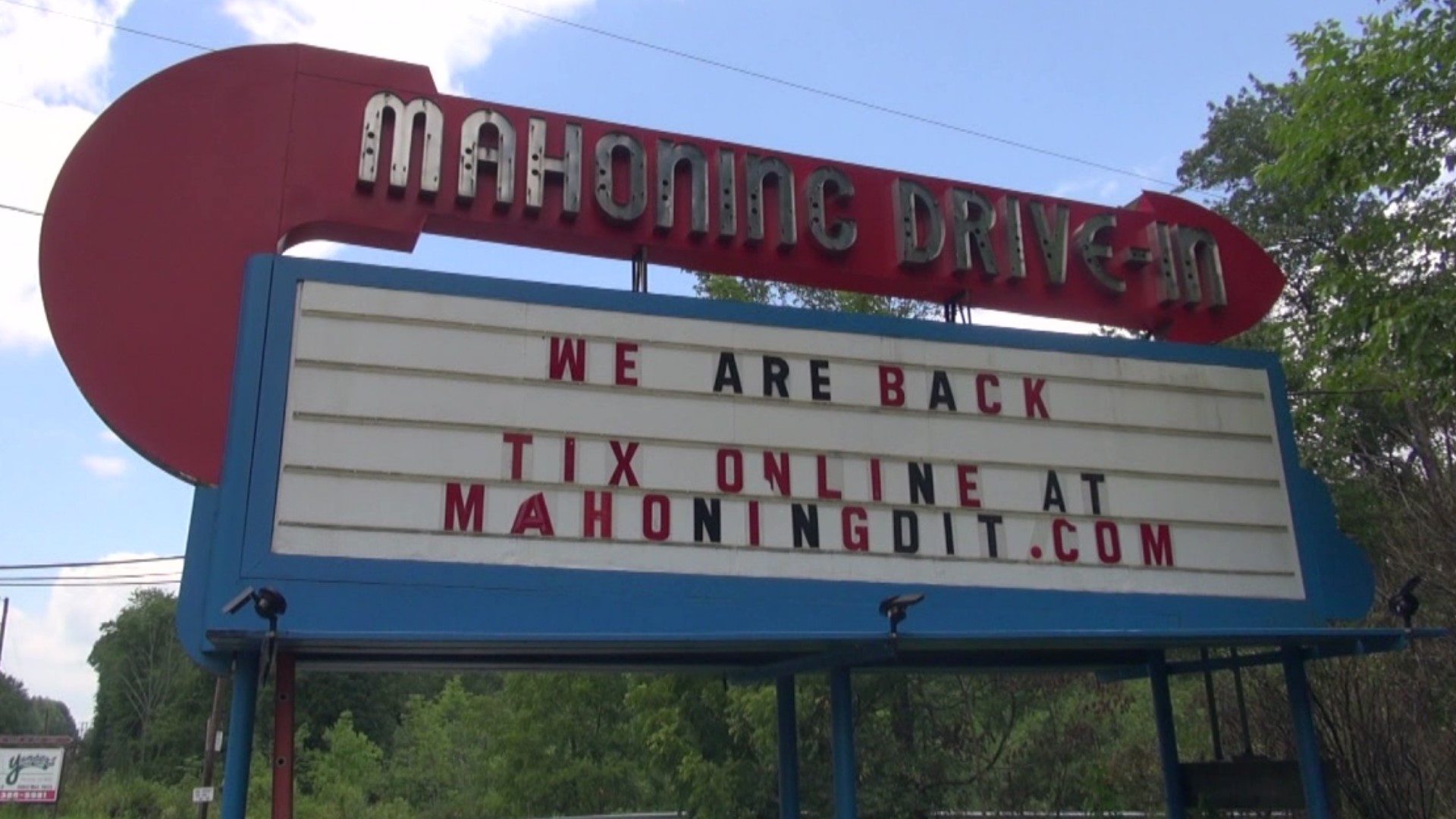 LEHIGHTON, Pa. — As night fell, the excitement began here at the Mahoning Drive-In Theater near Lehighton.

The grounds were packed with film fans who were here for a four-day movie festival called Joe Bob's Drive-in Jamboree.

But what really had fans pumped was the incredible news that the solar energy company that was looking to purchase the land the drive-in leases will not be doing so.

“It's a great place to come for movies, classic movies. They do the weekend-long events and it’s just a great place to be and I'm glad they're going to stay open,” said Todd Rossi from Long Pond.

Just a day before, the theater's supporters kicked off the "Save the Mahoning" campaign and pledged to fight the energy company's push for this land.

The company, 24 hours later, says it is stopping all development for a solar facility on the grounds:

" ... The local community and cinephiles near and far has demonstrated the unique value the Mahoning Drive-In represents."

The drive-in's operator and soon-to-be-owner Virgil Cardamone credits the fans for this victory that saved the theater which has operated here since the 1940s.

Bill Holmes came from Williamsport clearly showing his love for the drive-in, with the “Save the Mahoning” written on several places of his van.

“It's amazing and for it to happen basically so quickly for everybody to come together and get word out,” said Holmes.

“This is like a historic landmark. You know they've been doing so many things here. It's a great environment,” added Robert Sherry from Hazleton.

The festival runs through Sunday at the Mahoning Drive-In but the days are all sold out.