Police in Carbon County are continuing to investigate after two people were found dead over the weekend. 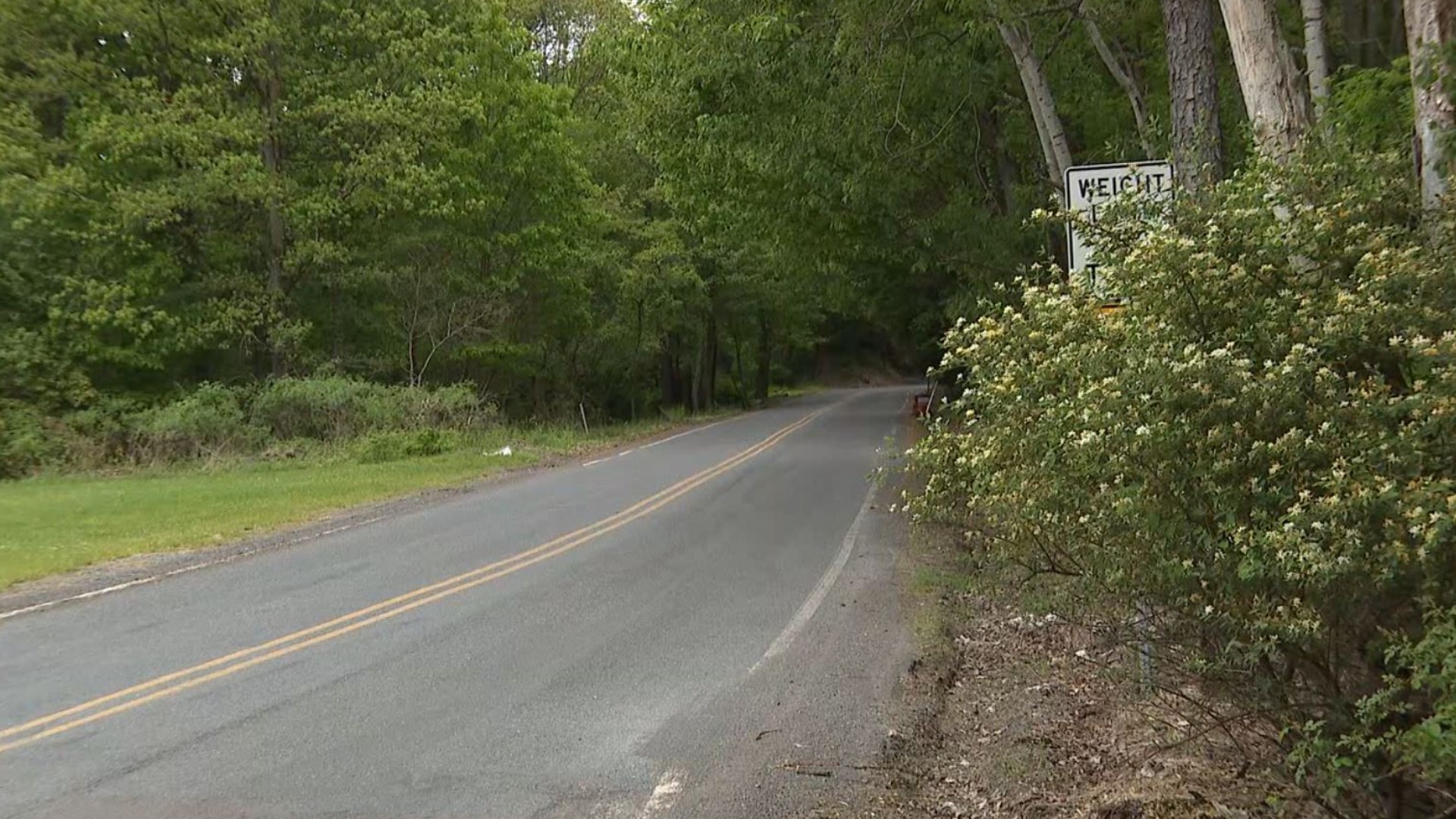 WEATHERLY, Pa. — The bodies of two people were found in a wooded area of Lausanne Township near Weatherly. According to state police, the remains found off Eckley Road were that of a man and woman.

Tony Shortway lives nearby. He saw police in the area on Saturday afternoon.

"It's scary because it's right in my backyard. The trails around here is where I take my dogs for walks; there's ATV riding as well. I've been back there, and it's scary," Shortway said. "I wouldn't want to be the one to find anything like that."

State police have not released names or the cause and manner of death.

Troopers ask that if anyone knows of missing persons to contact them.

"I need, I want more answers. Like was it something that happened a couple years ago? There was a murder right up the street a little bit. A lady was shot and killed, left on the side of the road, and a hunter found her. I mean, this is crazy that it's happening even closer to our house," Renee Strizak said. "We are locked Like Fort Knox right now. Our vehicles, we can normally have them unlocked, keep our doors unlocked, everybody. But no, absolutely not now. We are so scared. Personally, I am terrified."

Autopsies on the bodies are scheduled for Tuesday.