JIM THORPE, Pa. —  Bagpipes blaring down the streets of Jim Thorpe was a staple in the parade for 20 years but now the town has opted for two weekends of ... 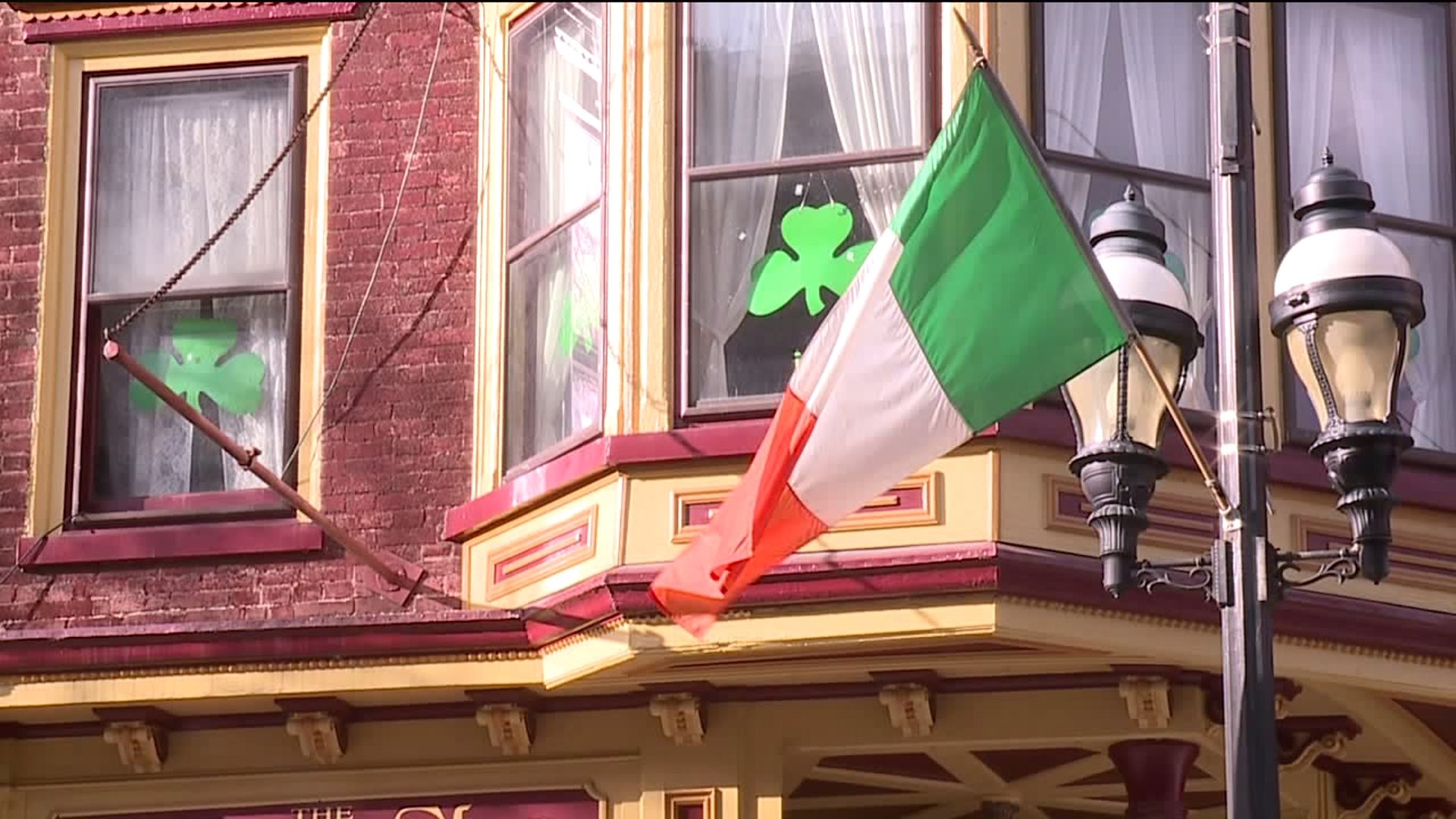 JIM THORPE, Pa. --  Bagpipes blaring down the streets of Jim Thorpe was a staple in the parade for 20 years but now the town has opted for two weekends of an Irish Festival instead.

"I was heartbroken," said Mollie Thamarus.

The first weekend of Irish Fest in Jim Thorpe was last weekend. Bartender Mollie Thamarus says the festival didn't bring her much business.

"The Irish Fest, it's kind of hit and miss. It's not the same. There's not as much pride as there was when the parade was on," said Thamarus.

But people who live in the downtown, like Ginny Pizza, say Irish Fest is much more family friendly.

"I like the fact that it's not a drunken free for all anymore. It's going to be a family event," said Pizza.

Some retailers we spoke to say last weekend's Irish Fest wasn't as successful as they were hoping it would be but they are keeping their fingers crossed with this weekend's warmer weather.

"It should be a great weekend. The weather is supposed to be pretty nice, a little chilly, but maybe people will come in and buy some Irish clothing," said Treasure Shop owner Peggy Dart.

While people file in for some Irish apparel at the Treasure Shop, others are looking for a sweet treat at Rainbow's End Candy Shop. Owner Michael Guy has been in town for as long as the parade was around. He says Irish Fest needs more time to take off.

"This is the first year for the Irish Fest, so it has to be built on. There's going to be a lot of tweaking that goes on over time," said Guy.

Regardless of your take, the second weekend of Irish Fest kicks off Saturday in Jim Thorpe at 10 a.m.