Bob Ford worked for the Lehighton Times News and was a fixture at high school sporting events. 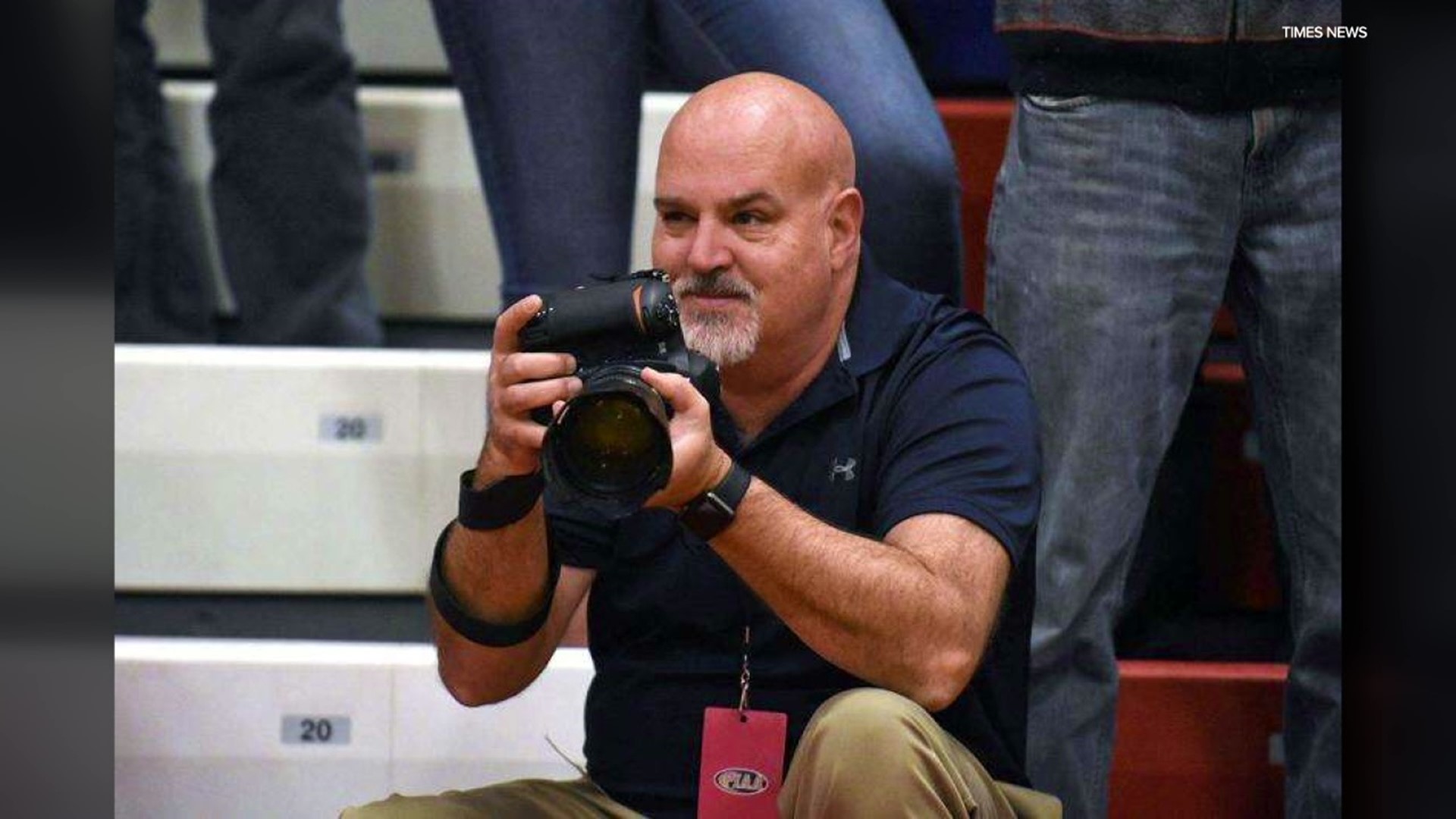 LEHIGHTON, Pa. — The high school sports scene in Carbon County has lost one of its most familiar figures.

Bob Ford worked for the Lehighton Times News and was a fixture at high school sporting events for many years.

If you talk to anyone who knew Ford, they knew he could work a camera and capture not just photographs, but life in action.

Kyle Spotts is the athletic director for the Lehighton Area School District.

“He had a knack to capture moments of people he knew on the sidelines,” said Spotts.

We caught up with Spotts during a girls varsity basketball game at Lehighton Area, a game that Ford would mostly likely have been covering.

Sadly coworkers at the newspaper say Ford, who had been hospitalized since Christmas, passed away from complications of COVID.

“I worked with Bob for about 20 years and not only a talented photographer and a talent coworker but a really good friend as well,” said Emmett McCall, the sports editor for the Times News.

“He was a presence. He knew the athletic directors, he knew the trainers, the coaches, he knew the parents of the players. A lot of schools,” said McCall.

Spotts says Ford not only captured what was happening on the field or court but also caught candid shots on the sidelines, including one of Spotts.

“There was a shot he did and I'll always remember it,” laughed Spotts.”There was a touchdown we had scored in football and I jumped up on the sidelines and he caught me, you know, up in the air with both feet not on the ground. And he would tag you on Facebook on it.”

According to Ford's obituary, the family is keeping his funeral service private.

In lieu of flowers, donations can be made to a charity Ford's bicycle team, the Jim Thorpers Bicycle Team.

That charity is Families Behind the Badge Children’s Foundation, 2007 Walnut Street, Philadelphia, PA 19103