SUMMIT HILL, Pa. — A man from Carbon County is being remembered as a good Samaritan after he was killed while helping strangers. Lloyd Musick of Summit Hi... 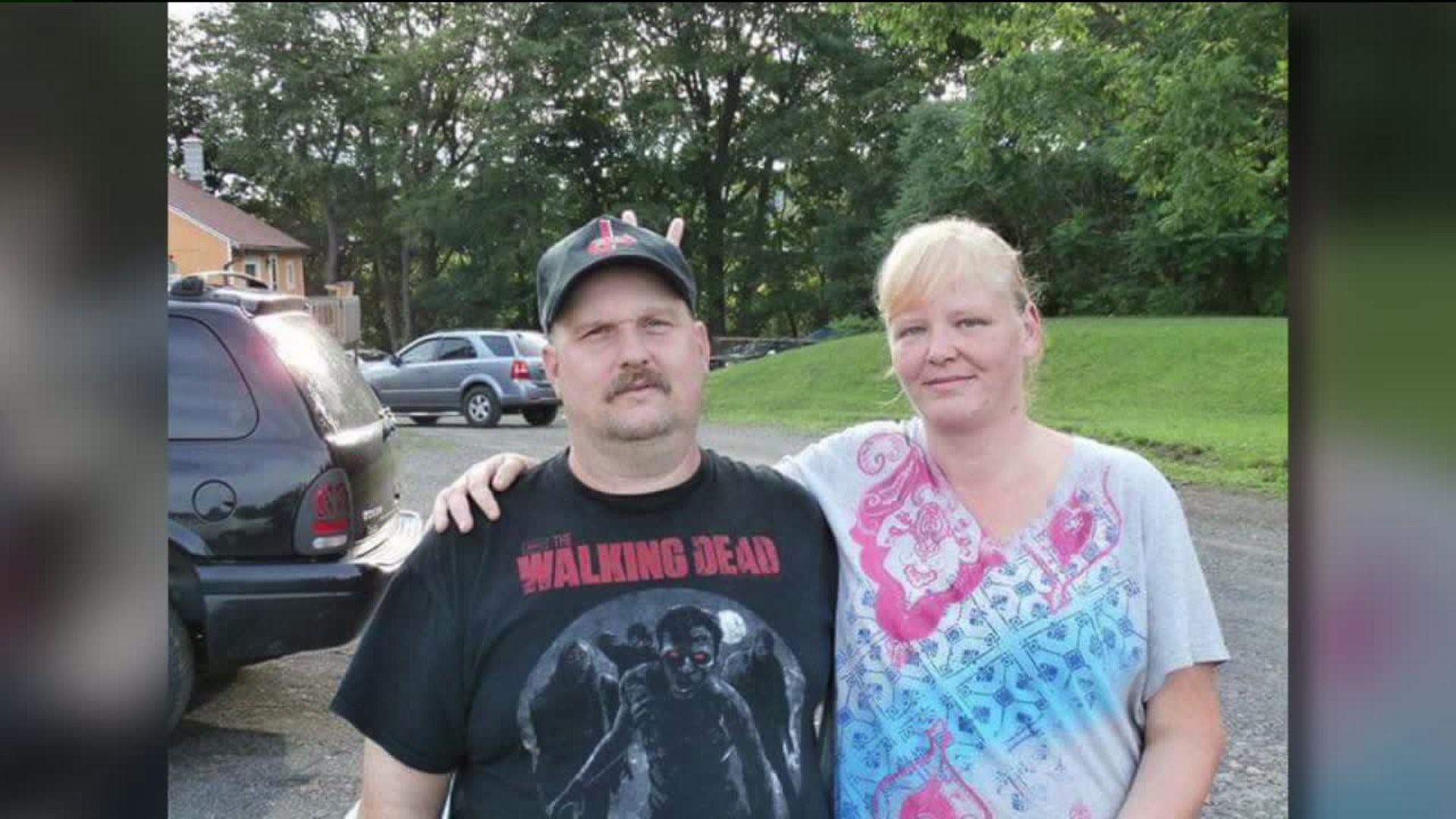 SUMMIT HILL, Pa. -- A man from Carbon County is being remembered as a good Samaritan after he was killed while helping strangers.

Lloyd Musick of Summit Hill died when he was struck by a mini-van while he was assisting at a crash scene.

Debbie Zinck and her daughter Kaitlyn Musick sit in a state of shock and grief at the sudden loss of a beloved husband and father.

“There's nothing but torment and horrible pain because we loved him,” said Debbie, Lloyd's wife.

“Everybody loved him,” said Kaitlyn.

Musick was killed while doing what they say came naturally to him, being a good Samaritan.

“He saw a wreck and stopped like he would any other time because that's what he would do,” said Debbie.

State police say Musick was driving on Route 309 in Lehigh County around 5:30 p.m. Tuesday when he came upon a crash at the intersection at Mountain Road between a car and a pick-up truck with the truck overturned on its driver's side.

He and two other passers-by got out of their vehicles to help.

Police say that's when a minivan hit all three of them; Musick was killed.

“He would give you the shirt off of his back, he did everything for me, everything,” said Kaitlyn. “I don't even know how to live without him. I have no idea.”

Debbie says she and Lloyd bought their house nearly four years ago with the goal being to renovate it into a home for them. That dream will never truly be a reality now that he's gone.

“We did everything ourselves and it's nowhere near done and it probably wouldn't in 10 years, but we kept working on it,” said Debbie.

Musick's family says since the early 90's he volunteered when he could for the Diligence Fire Company in Summit Hill.

It was that instinct to help that made him stop at the crash.

“That's what he does, he died a hero,” said Kaitlyn.

Police say one of the other passers-by was taken to the hospital for serious injuries.

The other person had only minor injuries.