SUGARLOAF TOWNSHIP, Pa. — A plea for help in Luzerne County from a friend of a missing man who hasn’t been seen in more than a year. William “... 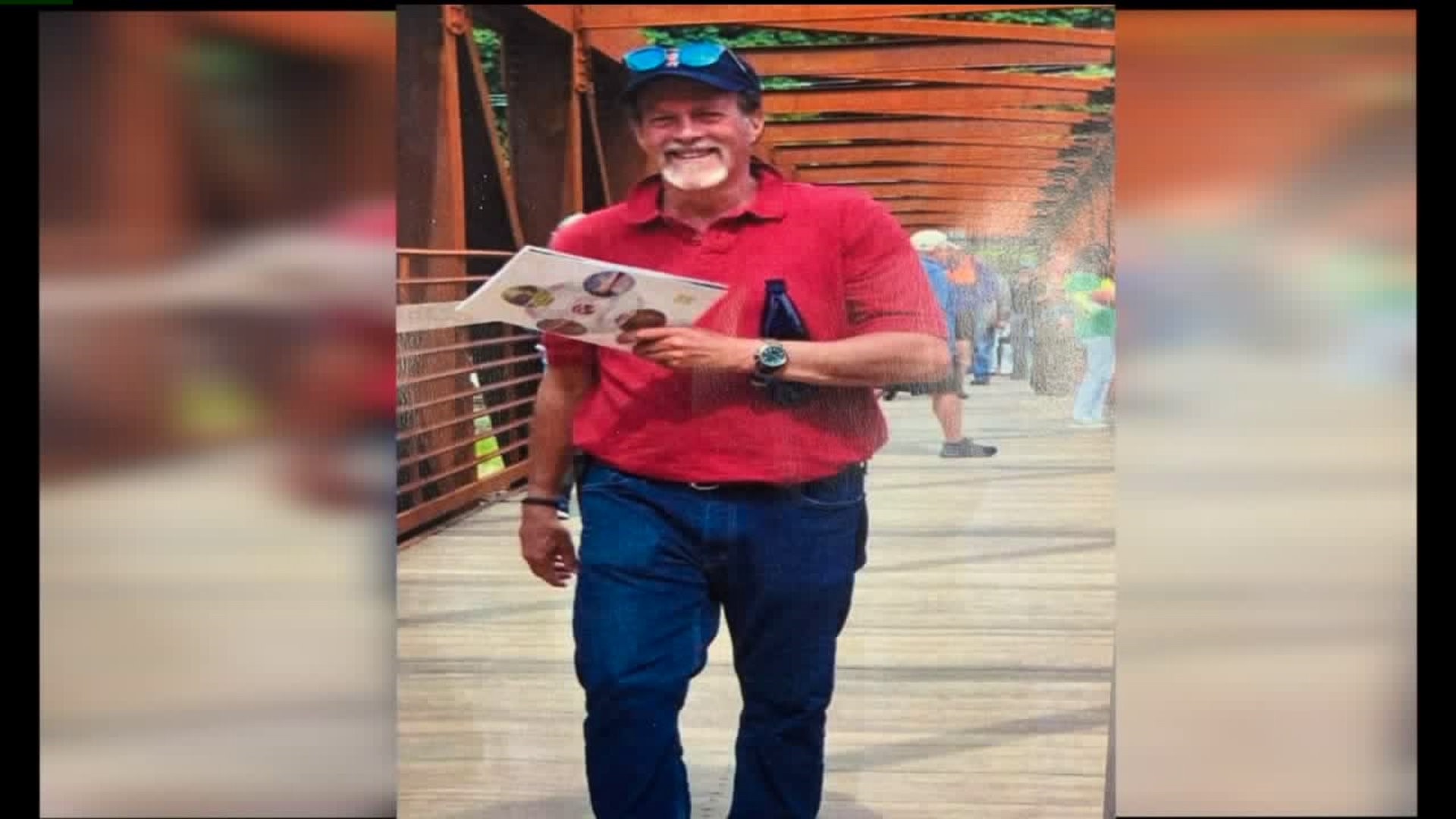 SUGARLOAF TOWNSHIP, Pa. -- A plea for help in Luzerne County from a friend of a missing man who hasn't been seen in more than a year.

William "Billy" Morse went missing from his home in Sugarloaf on June 11, 2018. His closest friend is now asking for anyone with information about the disappearance to come forward.

"Billy is a kind man who always had a smile on his face and could always find humor in any situation," said his friend Jeff Bonacci.

From there, Bonacci says Morse made his way home to Sugarloaf Township, but first made a stop in Hazleton.

"To talk about raising donations for the Maunch Chunk Opera House where he was a volunteer. Billy then went to his home in Sugarloaf," Bonacci said.

Bonacci tells Newswatch 16 it was at the end of Morse's own driveway where he was last seen by his son getting into a dark pickup truck during the early evening of June 11, 2018.

He has not contacted any of his family or friends. It is determined at this point that Morse is a missing person.

Bonacci says he's been working closely with state police to find out what happened to his friend, but 15 months later, he says he has little hope.

"That Billy's going to be found alive?" said Bonacci. "I don't think that's going to happen. I mean that's something I've come to terms with a while ago. I would just like to see justice somehow."

Bonacci has created a Facebook page where information about Morse is being shared. He also says there is a $10,000 reward for information leading to the discovery of Morse's whereabouts.