BEAR CREEK TOWNSHIP, Pa. — This was no ordinary Monday for a group of students from Weatherly Area High School. They ditched the desks and the textbooks. ... 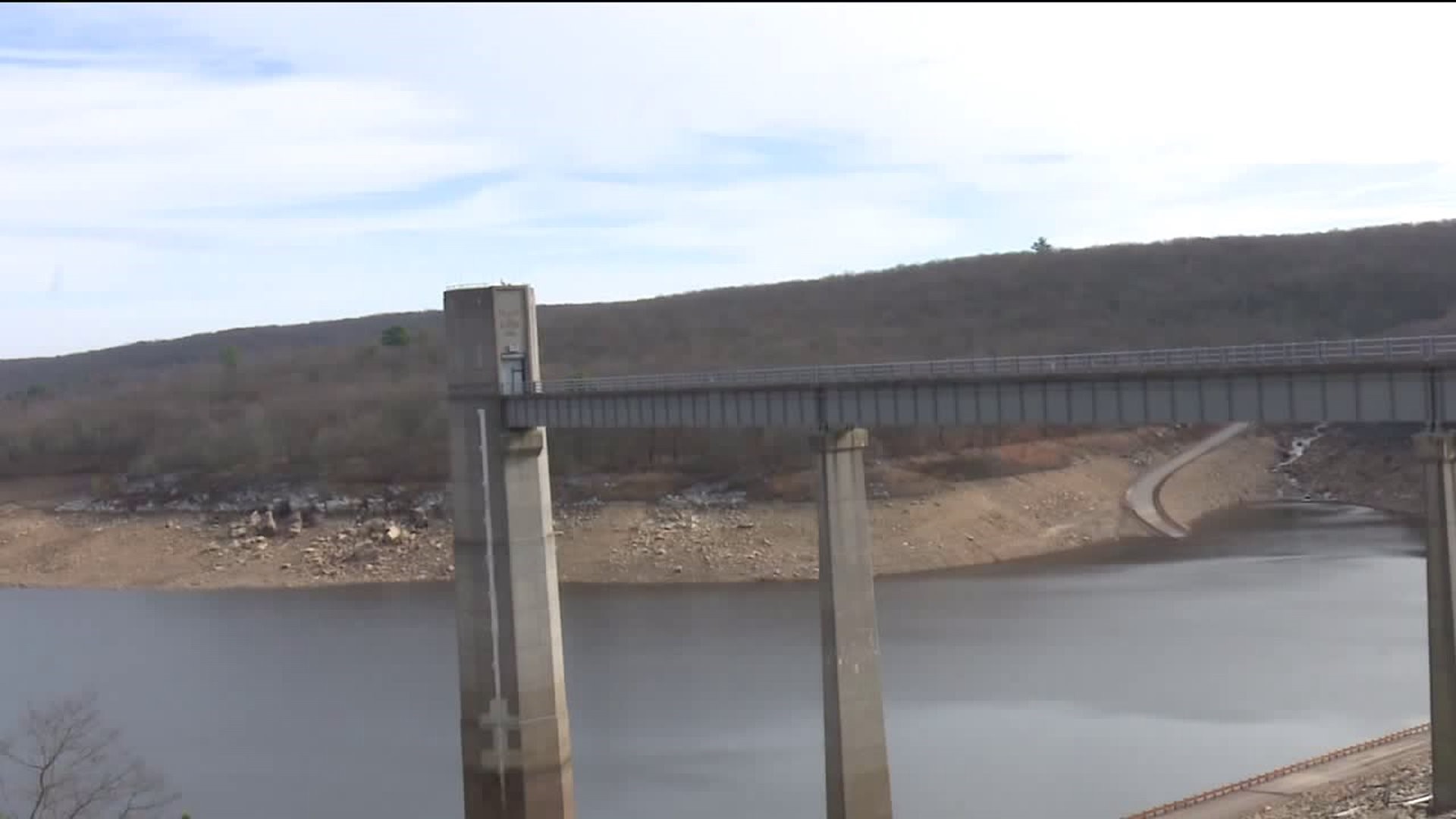 BEAR CREEK TOWNSHIP, Pa. -- This was no ordinary Monday for a group of students from Weatherly Area High School. They ditched the desks and the textbooks. Instead, the Francis E. Walter Dam in Bear Creek Township served as their underwater classroom for the day.

"It kind of felt like it was the Titanic," said senior Taylor Cichon.

75 feet below the surface of the water, the group learned how the dam operates as a flood control facility for the Lehigh River. The tour was part of Weatherly Area High School's STEM week. STEM stands for science, technology, engineering, and math.

"it was a good experience for the kids," said head dam operator for the Beltzville Dam Josh Dinko. "It was fun for us to see the interaction, the expressions, and the questions that they asked."

Dam operators Josh Dinko and Brett Anderton get to see the dam at work every day. They say it was fun to watch young students get excited about it.

"It's neat to see their expressions on their face when they go in there, and they realize how far they're underwater and what the control tower does," Anderton said.

"I thought it was really fun and interesting to learn about the hydraulics and how we were like 75 feet underwater for a good portion of the time," said Weatherly Area senior Lexi Berger.

The students say seeing a real-world example gave them a better understanding of what they're learning about in the classroom.

"It's cool," said senior Ethan Borskoskie. "You learn about all this stuff in class, but it's really cool once you get to see everything in person and really put a picture to it."

They were also glad they survived the treacherous trek down a long spiral staircase.

"The worst part of it, though had to be these steps. I mean, I'm a pretty tall person, and it's not very easy getting up and down these every day, so I have respect for the guys that could do that," Borskoskie added.

The Francis E. Walter Dam was built in 1961. According to the U.S. Army Corps of Engineers, it has prevented more than $200 million in flood damage to the Lehigh River Valley.