One man was killed, and another is in custody after a crash Monday afternoon in Nesquehoning. 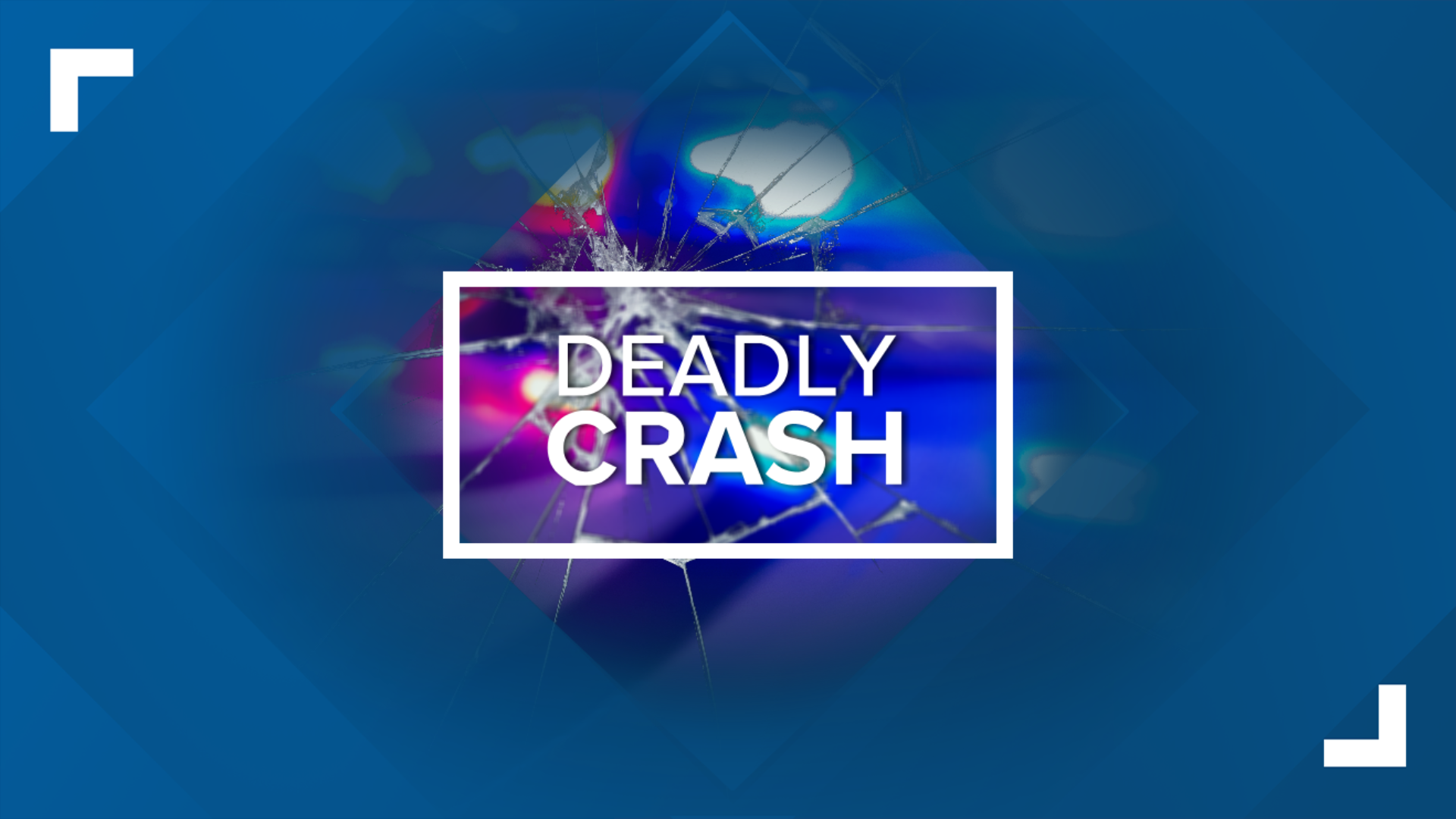 State police say a motorcycle and an SUV collided in front of the Hauto Fire Department.

The motorcycle driver was killed. State police identified him as Terry  Gonzalez, 30, of Lansford.

Jeremy White, 37, of Temple Hills, Maryland, was driving the SUV and is currently in Carbon County Prison on charges of homicide by vehicle while DUI.

A woman who lives just steps from the crash saw everything.

"One person was trying to avoid another person and made a collision, and before you knew it, I seen this man go up in the air, come back down, and he was on the other side. And that black vehicle made some turn, you know to get away, hit the pole, pole started sparking," said Sonovia Thomas.

State police tell Newswatch 16 that the motorcycle and an SUV were driving in opposite directions. Police say the SUV began to move into the oncoming lane of traffic and struck the motorcycle.

"It's just really hard to watch that and to see that young man out there. He's my daughter's age. you know he looks around 28, 29, maybe even 30 years old."

Route 54 was closed for about five hours and reopened shortly after 6 p.m.