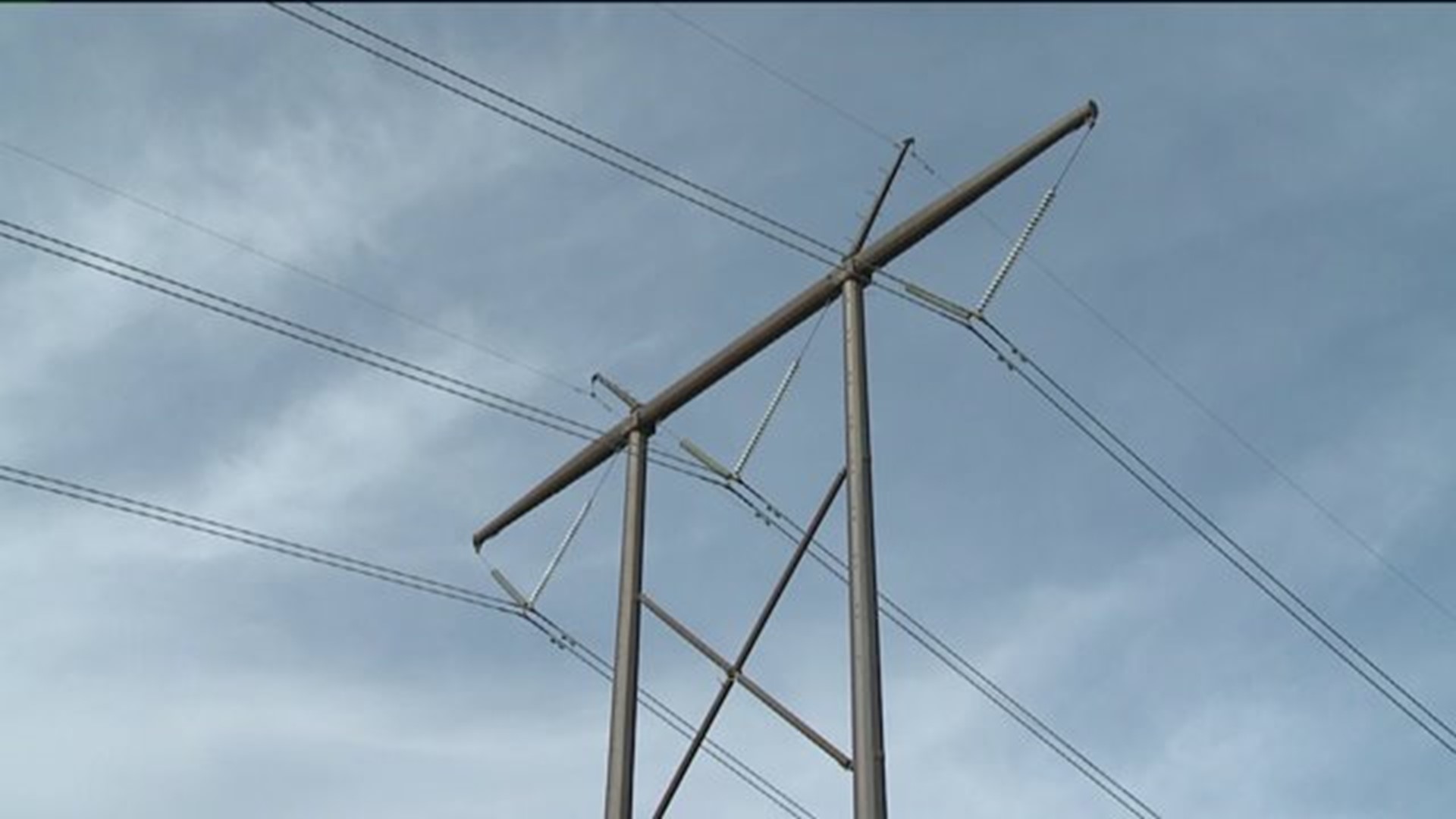 Police say it was Pete Balliet, 42, of Briar Creek Township who was electrocuted on a high tension power line. It all happened just north of Route 209 near Lehighton.

PPL says Balliet was working on power lines as a contractor.

Investigators were on scene Tuesday trying to figure out exactly how it all happened.

We've learned that Balliet was on a bucket truck when he was electrocuted.  According to a PPL spokesman, it happened just before noon Monday while he was working on a 69 kilovolt transmission line.

Those who lived near him here in Briar Creek Township said he was an ideal neighbor.

"If we were getting the mail at the same time, we'd say hi. He was an fine neighbor," said Mike Smith.

While neighbors say Balliet kept mostly to himself, they still felt he was a part of their community, and are saddened to lose one of their own.

"Everybody knows everybody. Everyone's real nice. Not much goes on around here. It's just shocking."

Neighbors say Balliet lived by himself in their community near Berwick.

While investigators continue to sort out exactly what happened, state police have ruled Balliet's death an accident.