JIM THORPE, Pa. — Tegan Kane arrived at the courthouse in Jim Thorpe for his sentencing along with members of his family and the victims’ families. ... 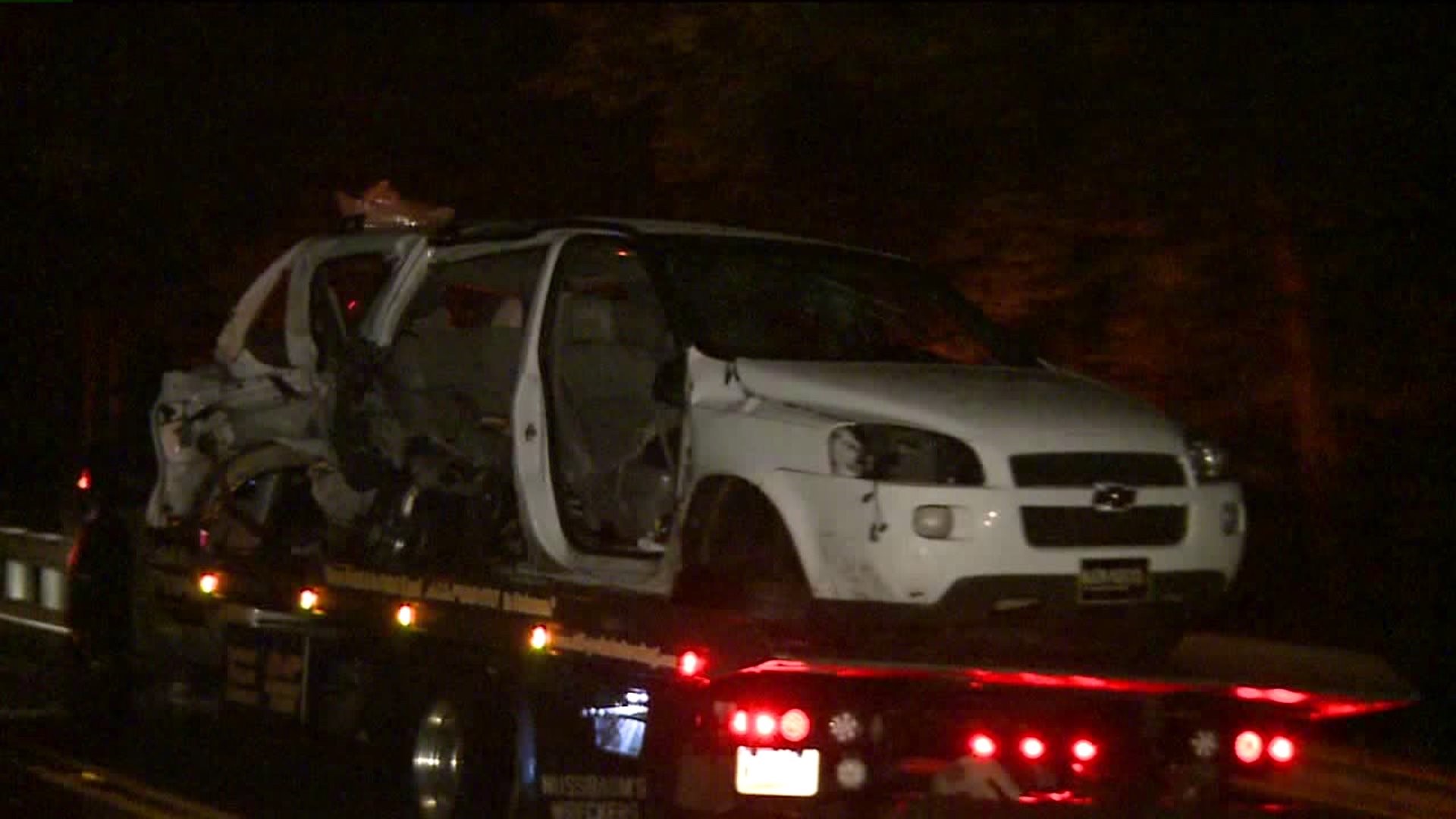 JIM THORPE, Pa. -- Tegan Kane arrived at the courthouse in Jim Thorpe for his sentencing along with members of his family and the victims' families.

Many of them testified on his behalf describing Kane as an 'empty shell' and 'broken' since the crash.

"I think that while Tegan ultimately understands the process, there's a surreal quality to the experience that has simply never left him," said Brett Riegel, Kane's attorney.

Back in March, Kane pleaded guilty to charges related to his involvement in the wreck that killed Jasmine Fonseca and his girlfriend Taylor Shepherdson, both high school cheerleaders.

Three years ago, Kane was driving the vehicle with the girls and members of his family when he lost control on a rain-slicked Route 903 and collided with a vehicle coming the other way.

The assistant district attorney tells Newswatch 16 what happened in the courtroom was unusual.

The mothers of the girls who were killed in the crash stood up in front of the judge and defended Kane.

"All along, since I've been assigned this case and I spoke to them to start with, they were adamant that they did not want to hold Mr. Kane responsible. They didn't want to see him punished," said Assistant D.A. Brian Gazo.

Kane's mother and cousin testified that Kane realizes the consequences every day as he cares for his younger brother who suffered severe brain trauma in the crash.

The couple in the other car asked the judge to send Kane to jail and make him pay for their injuries and medical bills.

After hearing all the testimony, the judge ruled that Tegan Kane should spend at least three months in the county jail.

Kane addressed the victims who sat on both sides of the aisle and stated that he didn't mean to hurt anyone and that he's terribly sorry for what happened.