Drive-In Screen: Gone with the Wind

MAHONING TOWNSHIP — With just about two weeks until drive-in movie season starts, the Mahoning Drive-In has a big problem. “It’s going to be a... 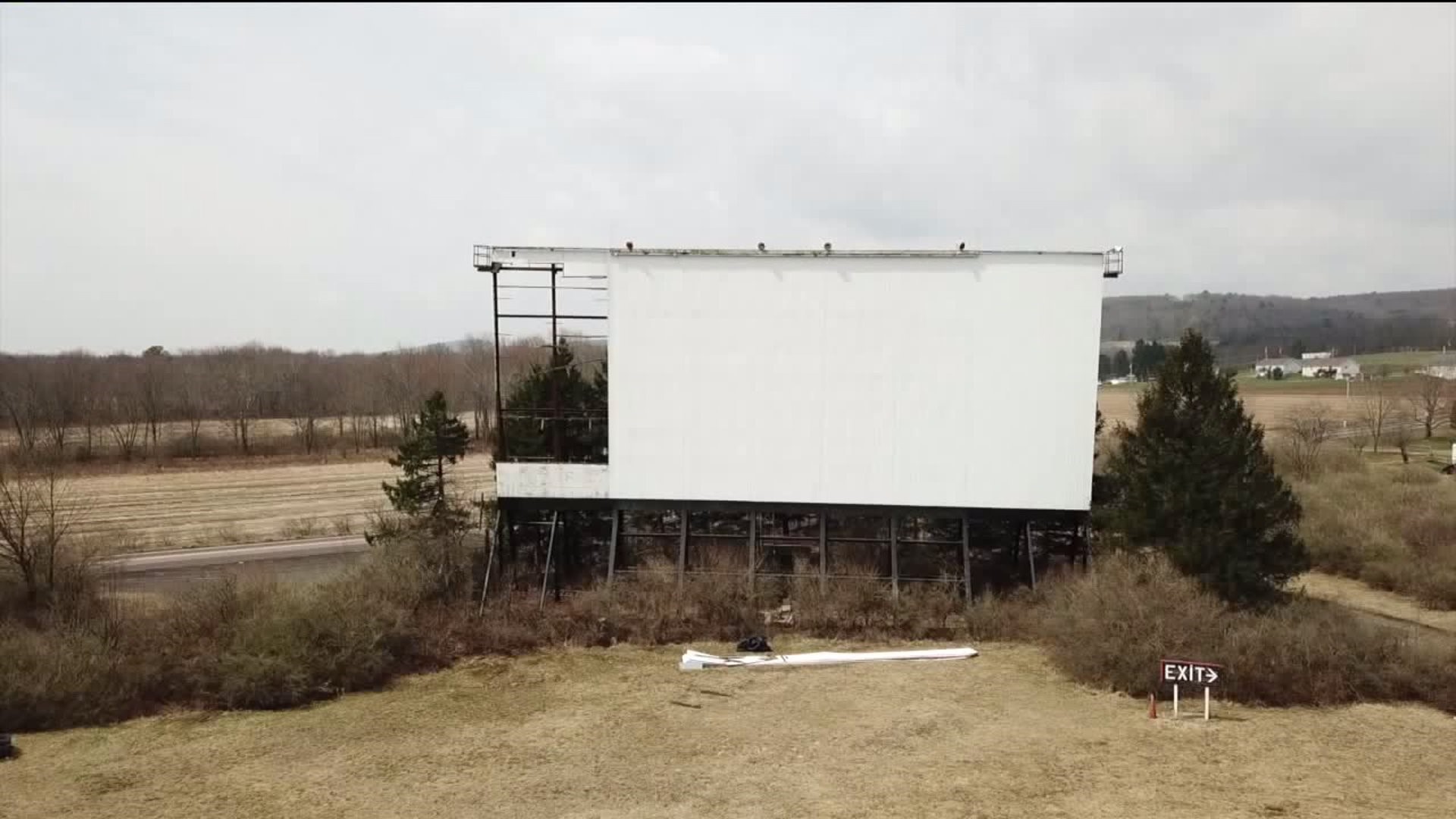 MAHONING TOWNSHIP -- With just about two weeks until drive-in movie season starts, the Mahoning Drive-In has a big problem.

"We were going to do it in the fall after we closed, but it got too cold out too quick," said Mattox.

First came the cold, then the wind.

An employee called Mattox after an intense windstorm and told him the screen was destroyed.

"This isn't the first time the Mahoning Drive-In has had a problem with wind. Last year, a storm knocked down their sign.

His insurance didn't cover the damages last year and won't cover them this year. It will cost more than $20,000 to repair the screen.

"Whenever we have a major disaster, we have to pay for it," Mattox said.

Mattox wants to continue operating. This theater opened 70 years ago and is now America's largest drive-in.

"There's not that many left anymore. There are some states that don't even have one drive-in theater anymore."

"Thanks to the customers, we have and the donors on the GoFundMe page. I think everything's going to be alright."