LEHIGHTON, Pa. — A swing set with two seats is all that makes up Skyline Park in Lehighton right now, but in time, it will be a place for dogs to roam and... 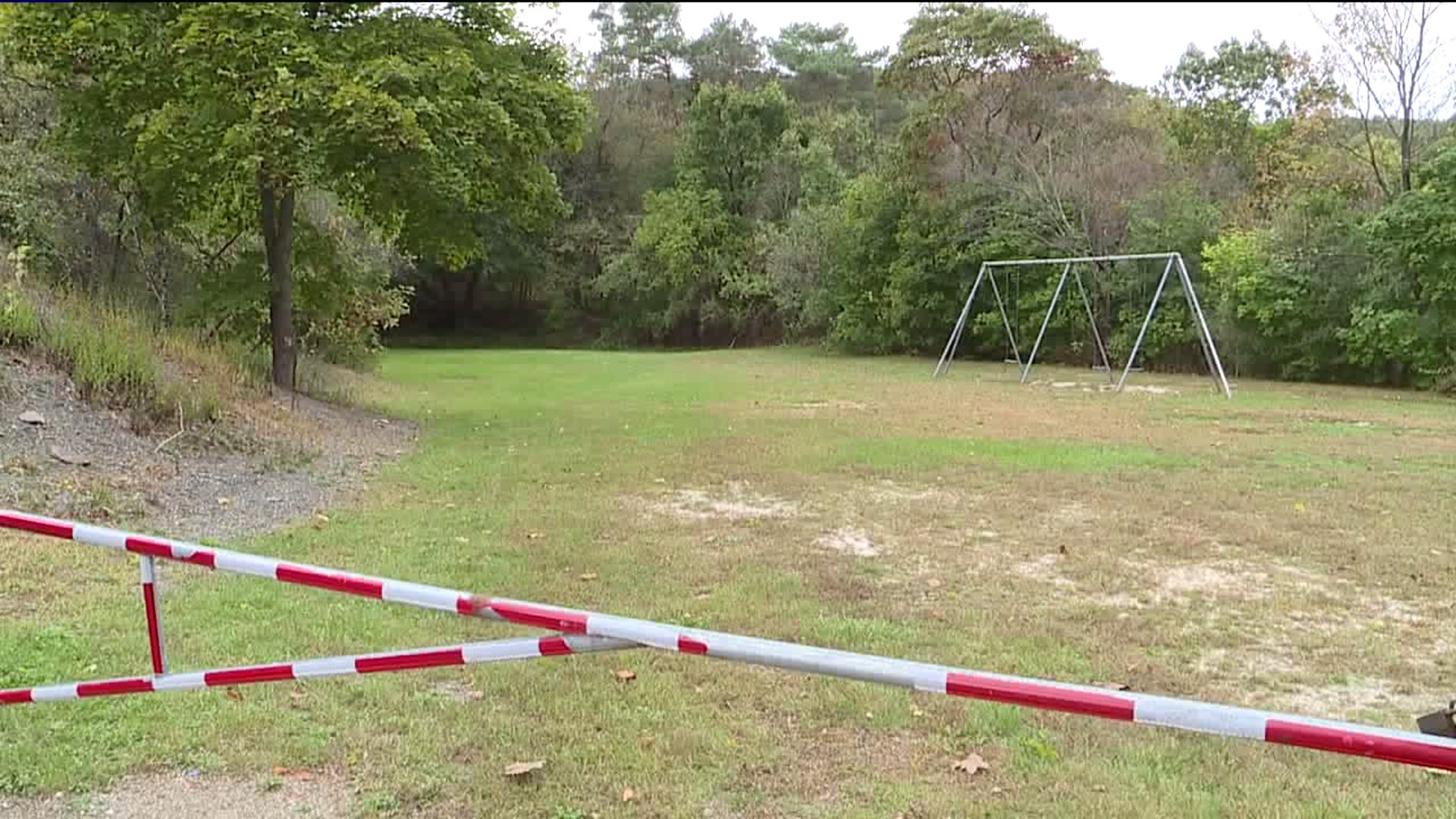 LEHIGHTON, Pa. -- A swing set with two seats is all that makes up Skyline Park in Lehighton right now, but in time, it will be a place for dogs to roam and play. Borough officials gave the OK for a dog park.

With fake furry friends in his front yard, Skeeter Moyer is on board with the new plan.

"It's a good thing when you think about it. I mean, at least the dogs have somewhere to go and they can run there instead of all over the neighborhood," said Moyer.

Borough officials say the idea for a dog park came from a Girl Scout.

But not all residents who live near the park are happy.

People who aren't fully on board with this dog park say their biggest concern is safety.

Rodgers lives right by the park.  He says it's going to need a good fence and responsible pet owners.

"The worst thing you can have is a dog get loose and go get a kid, bite a kid. I mean that's the biggest fear with all the neighbors around here," said Rodgers.

Nicholas Ovens lives in Weatherly but brings his dog Fonzie to the vet in Lehighton. There is a dog park where he lives. He says there are no issues.

"Basically, all you need to do is keep an eye on your dog. Let them integrate themselves into the population with other dogs," said Ovens.

There is no set date on when work will begin on the dog park or when it will open.