A magistrate in Carbon County says there's enough evidence to send Luis Sierra to trial for the murder of 15-year-old Evelyn Colon. 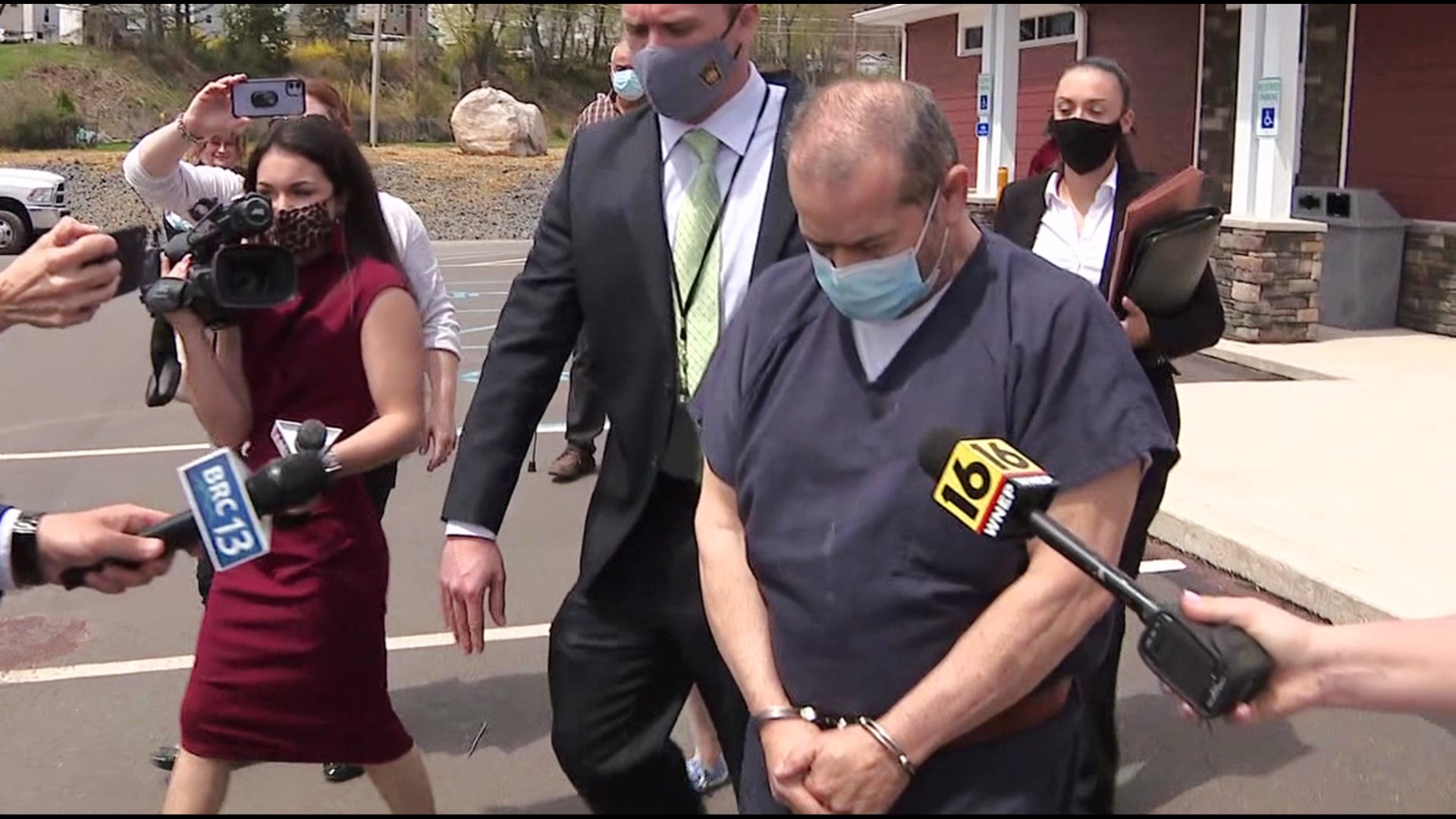 Colon's body, along with her unborn child, was found along the Lehigh River stuffed into suitcases.

Sierra was arrested earlier this month in New York and brought back to Pennsylvania.

"We are getting justice, and this person got away with it for 44 years. He lived, he had parties, birthdays, and he was living the good life. But like I said, there's a God," said Luis Colon, Evelyn's brother.

Before the preliminary hearing in Weatherly, emotions were running high for the victim's family. This was the first time they've seen Sierra in person in more than four decades.

"I want justice, yes. I want to know why he did it. Why? I want him to confess the truth, that's all, for my sister," said Leida Colon, Evelyn's sister.

For years, Evelyn Colon was known as "Beth Doe," and her death remained a mystery.

Luis Sierra is locked up in the Carbon County Prison. The magistrate denied the defense request for bail. There's no date on when Sierra will be back in court.