Grace Lutheran Church has been a landmark in Lehighton for more than a century, but low attendance is forcing the house of worship to close. 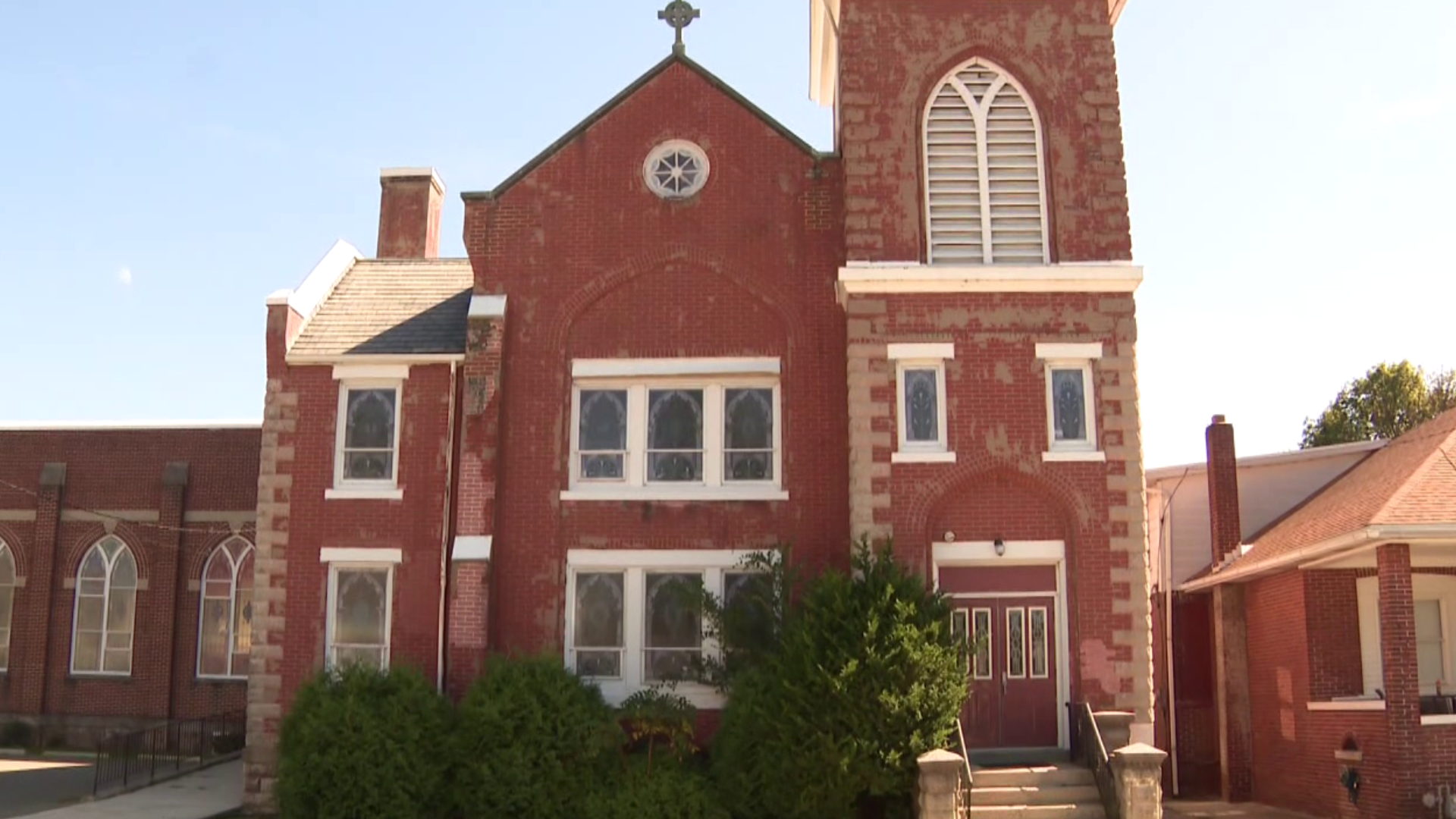 LEHIGHTON, Pa. — For the last 17 years, Emma Weaver has served as the Synodically Authorized Latent Minister or SALM at Grace Lutheran Church at Fourth and Mahoning Streets in Lehighton.

This Sunday will be her last service inside this house of worship.

"It's sad for me because it's like losing a family member. It's another death, another loss in your life. Not just for me but for the people who belong to that congregation," said Emma Weaver, Grace Lutheran Church.

The church that's more than a century old will permanently close after Sunday services.

Back in June, congregation members made the vote official low attendance and donations forced the decision.

Pre-pandemic, a lot of people were coming to this church, but lately and especially over the last year those numbers dwindled significantly. So much so, that less than a dozen people have been showing up to Sunday worship.

"We just cannot do ministry as we are called to do because of low attendance, low offerings, and things like that," said Weaver.

Kelsey Mease lives in Lehighton.  She's new on the block.

When she first moved, she noticed there were a lot of churches in this area.  She's sad to see this one is closing.

"It's a beautiful building. I like all the brick. It brings like an older feel to the town, not technically older but more historic," said Kelsey Mease, Lehighton.

Weaver believes the church building will be sold once the closure happens.

As for her, she will still serve as SALM for Zion Lutheran Church in Packerton.

The final service at Grace Lutheran Church will be held at 3 p.m. on Sunday.

RELATED: Catholic Church in Schuylkill County to be sold 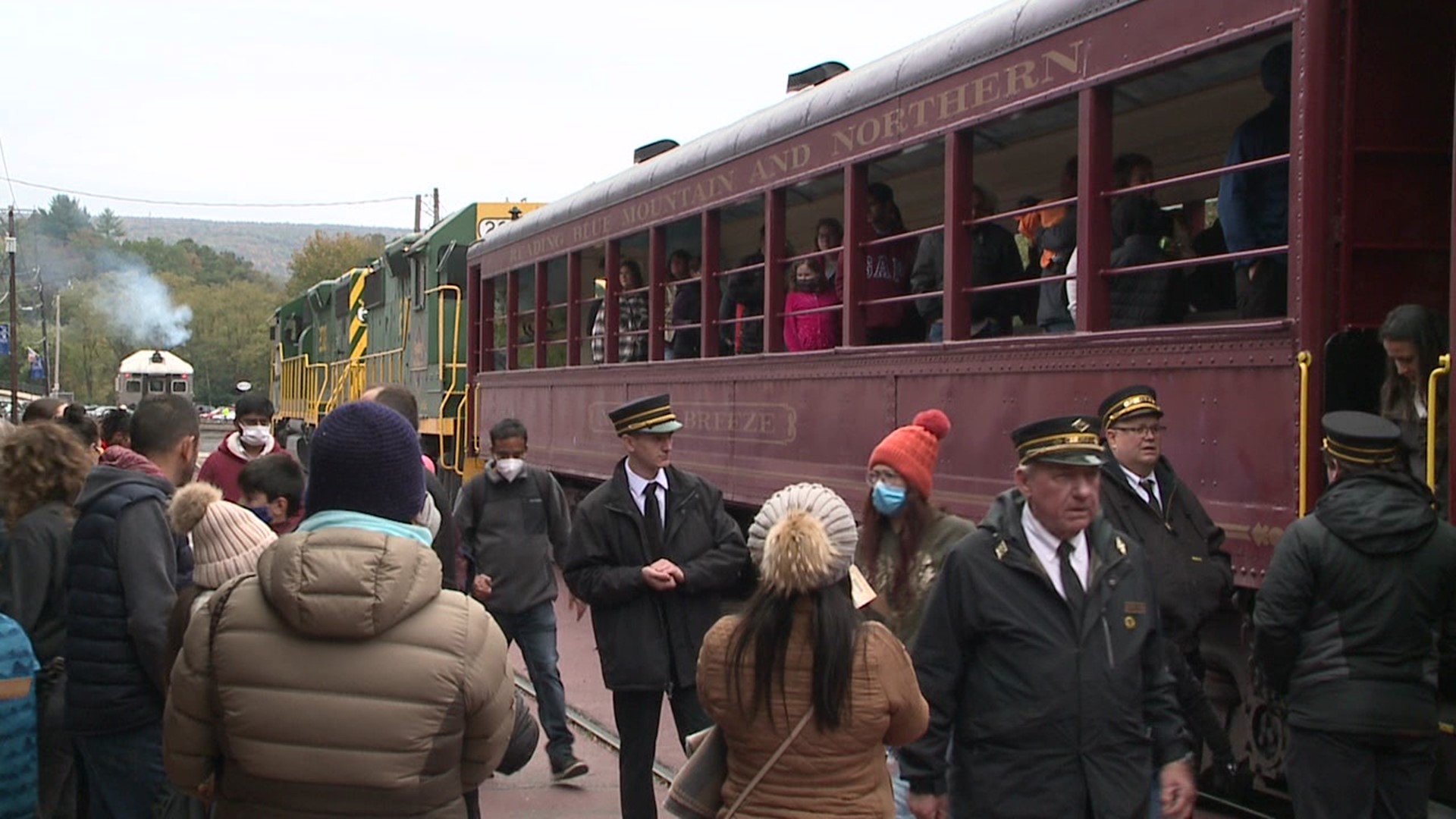