JIM THORPE, Pa. — After months of meeting, calls, and complaints, people who live in Jim Thorpe say they finally feel like their voices have been heard af... 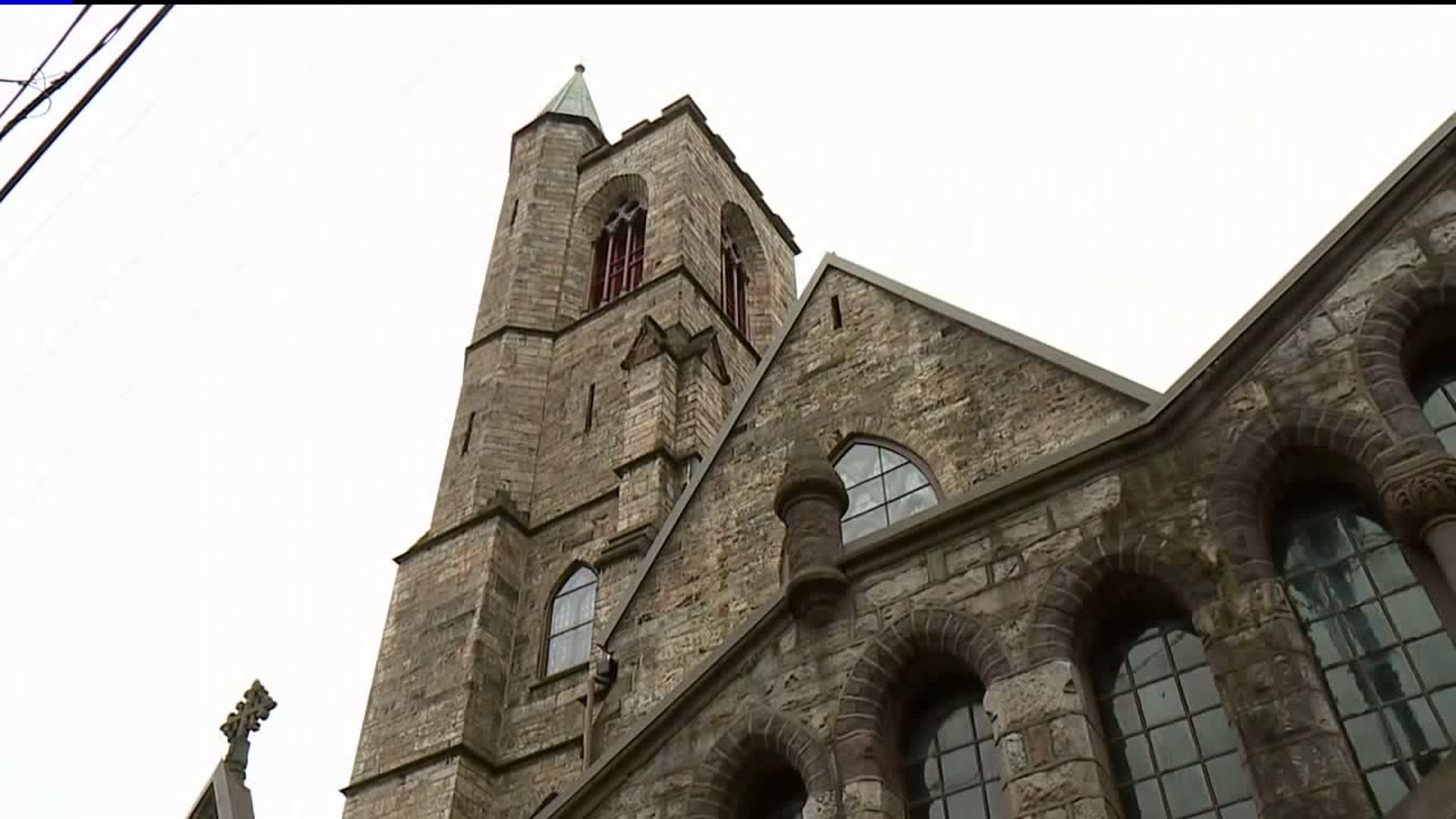 JIM THORPE, Pa. -- After months of meeting, calls, and complaints, people who live in Jim Thorpe say they finally feel like their voices have been heard after county commissioners decided to stop current plans to build a new office building with an employee parking garage on Susquehanna Street.

"It was falling on deaf ears for a while, but I think we finally go through to them," said Mary Shorten, the caretaker at St. Mark and St. John Episcopal Church.

Shorten was one of the driving forces behind stopping the project.

Mary feared construction would damage the iconic church and stained-glass windows. That's because contractors would need to cut into the mountain, that is actually part of the church.

"The church is safe and that was my biggest priority," said Shorten.

County officials aren't putting an end to the project, they are just modifying it. The building won't be as big, and crews won't have to cut into the mountain.

Diane Prokop runs the Times House B & B. She was also on the committee to stop the project. Prokop says she was shocked when the commissioners made the announcement and hopes this time around, officials accept more input from the community.

"This next time around, I think they know that we want a seat at the table. Which is something that if we were invited to the table in the beginning as most stakeholders are for a project of this size and scope, they wouldn't have gotten this far along," said Prokop.

Carbon County officials have not released any details on when the new construction plans will begin.