JIM THORPE — A celebration in Carbon County on Saturday was overshadowed with uncertainty. It was the Jim Thorpe birthday weekend, but many people at the ... 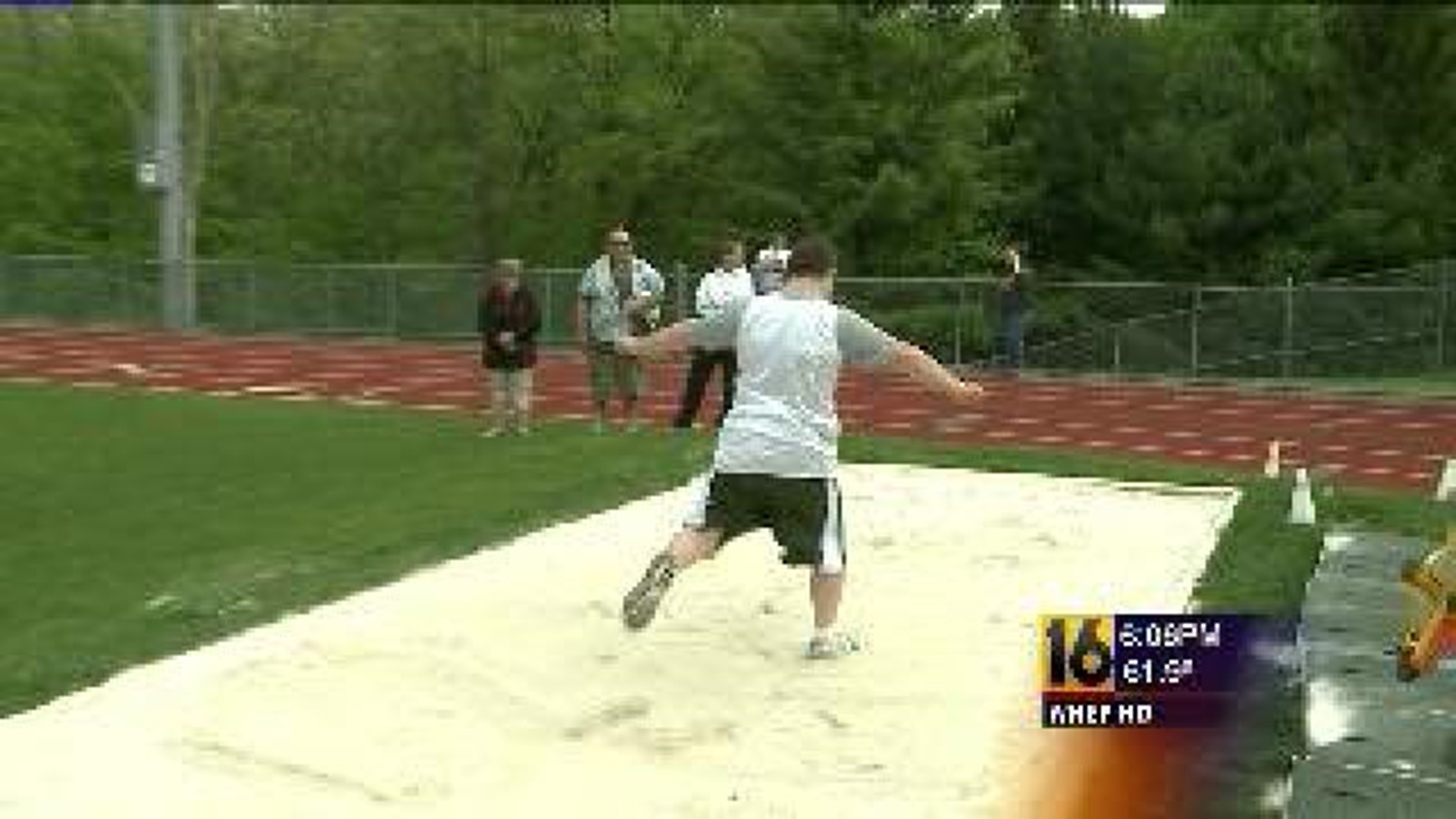 JIM THORPE -- A celebration in Carbon County on Saturday was overshadowed with uncertainty.

It was the Jim Thorpe birthday weekend, but many people at the events meant to honor the iconic athlete were wondering if his remains will soon be moved out of the community named after him.

In a service rich with tradition and heritage, members of Native American tribes held a tribute at Jim Thorpe's Mausoleum to honor his birth. The remains of the Olympic champion and pro-football player were moved here to Carbon county in the 1950s when two boroughs merged and adopted Thorpe's name in an effort to attract tourists.

An ongoing battle over Thorpe's final resting place has fired up again. Earlier this month, a federal judge sided with some of Jim Thorpe's sons, who want his body returned to his native Oklahoma. Jim Thorpe borough officials plan to appeal the judge's ruling. Other relatives want his remains to remain in the town, including his grandson John Thorpe.

"Our whole side of the family supports the town, the honor and the respect that they've shown my grandfather. We all believe that he's at rest and at peace. He doesn't need to go anywhere. He's home here," said John Thorpe, living in California.

"I'm going back on Monday. I'll try to do my best to see what we can do, now when i see the spirit that is here," said Gunlla Lyden of Sweden.

Lyden traveled from Stockholm, Sweden to see the service. She said many of the people in the city where Thorpe won gold medals in the 1912 Olympics don't want to see his remains moved.

"You're a strong community and I think everybody is behind this. I think the further it goes, you're going to have a lot of people around the world behind you," said Lyden.

Organizers said Jim Thorpe’s challenges and triumphs are a lesson for all athletes.

"Some was natural talent, but he had to train for it. We try to put that into our Special Olympics athletes as well. Take what you have, practice and train as hard as you can, go for the gold in competitions and do your best," said the Special Olympics organizer, Dave Rodrigues.