Troopers say the cats were placed in a cat carrier and thrown in a dumpster at a business along Little Gap Road in Lower Towamensing Township. 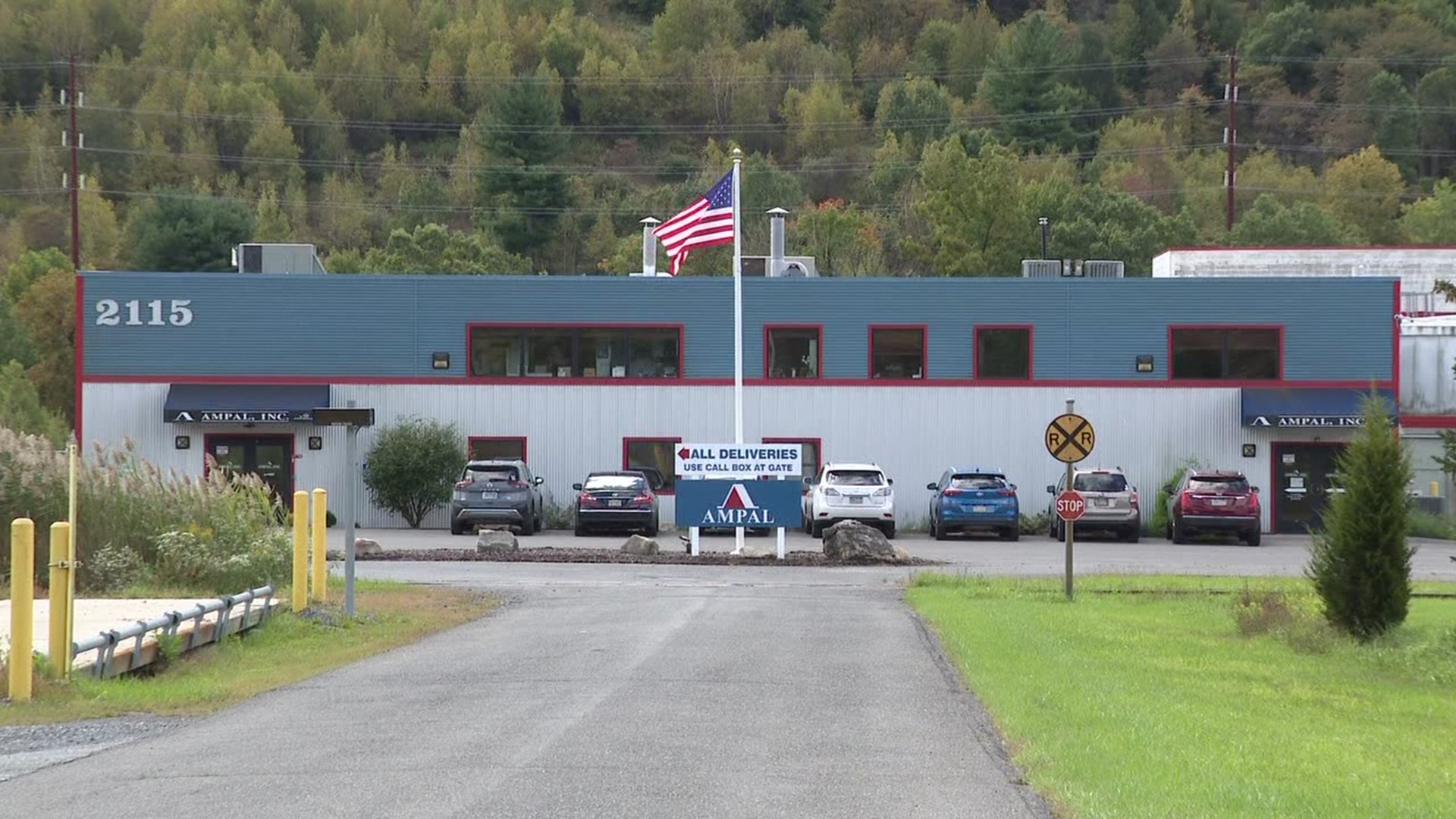 CARBON COUNTY, Pa. — State police believe they know who left a mother cat and kittens for dead in Carbon County.

Troopers say the cats were placed in a cat carrier and thrown in a dumpster at a business along Little Gap Road in Lower Towamensing Township.

All but one kitten was dead when they were discovered on Saturday. It was taken to an animal rescue for treatment but later died.

"It's sad. We actually just last week had someone leave a declawed female outside our door. She had medical issues. She did leave a note apologizing, but it's definitely not the way to go," said Tracy Hunsicker, assistant manager of the Carbon County Friends of Animals.

State police believe they know who dumped the animals. A name on the bottom of the cat carrier helped them identify the suspect.

That person could face cruelty to animals charges.

Newswatch 16 stopped by the Ampal facility where the animals were found to ask to speak to someone, but no one ever got back to us.

Carbon County Friends of Animals shelter in Jim Thorpe has upwards of 150 cats and is not taking any more.

Hunsicker understands overrun shelters are almost everywhere you look these days, but dumping animals is not the way to go.

"It's hard right now for everyone, but it's not the way to do it. You have to be very patient and keep trying to call shelters and rescues. Sometimes vets might be able to help you or private rescues. The thing is to have patience right now."

Shelter managers say this is a sad situation, but it is a good reminder to get your cats spayed and neutered.

The shelter keeps male and female kittens unable to be fixed yet separated.

Hunsicker says the procedure is important to not only shelters that have to take in unwanted cats but also to the animal itself.

Kittens out in the wild are often brought to shelters in bad shape.

"You have to spay and neuter; that's the main thing. Spray and neuter, and don't throw your cats outside. Some of the kittens, I mean, one came in with half a leg, and it's just, it's horrible. It's horrible."

If you are having trouble finding a shelter to take in any animal, shelter managers ask that you keep trying because a bad decision could cost you legally and could cost the animal its life. 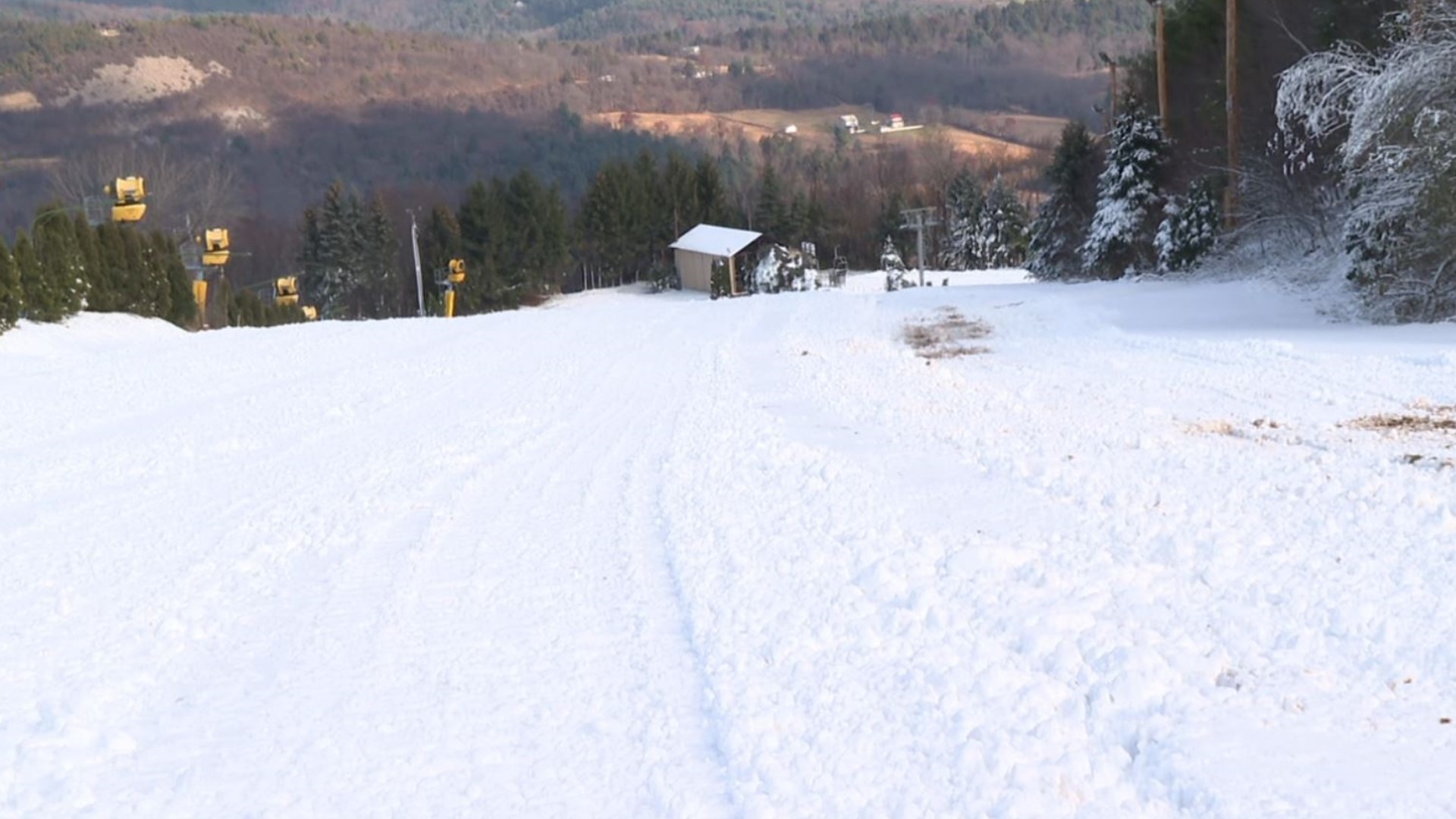