A Carbon County teen who attended a rally in Washington D.C. last week talks about how a peaceful protest turned violent. 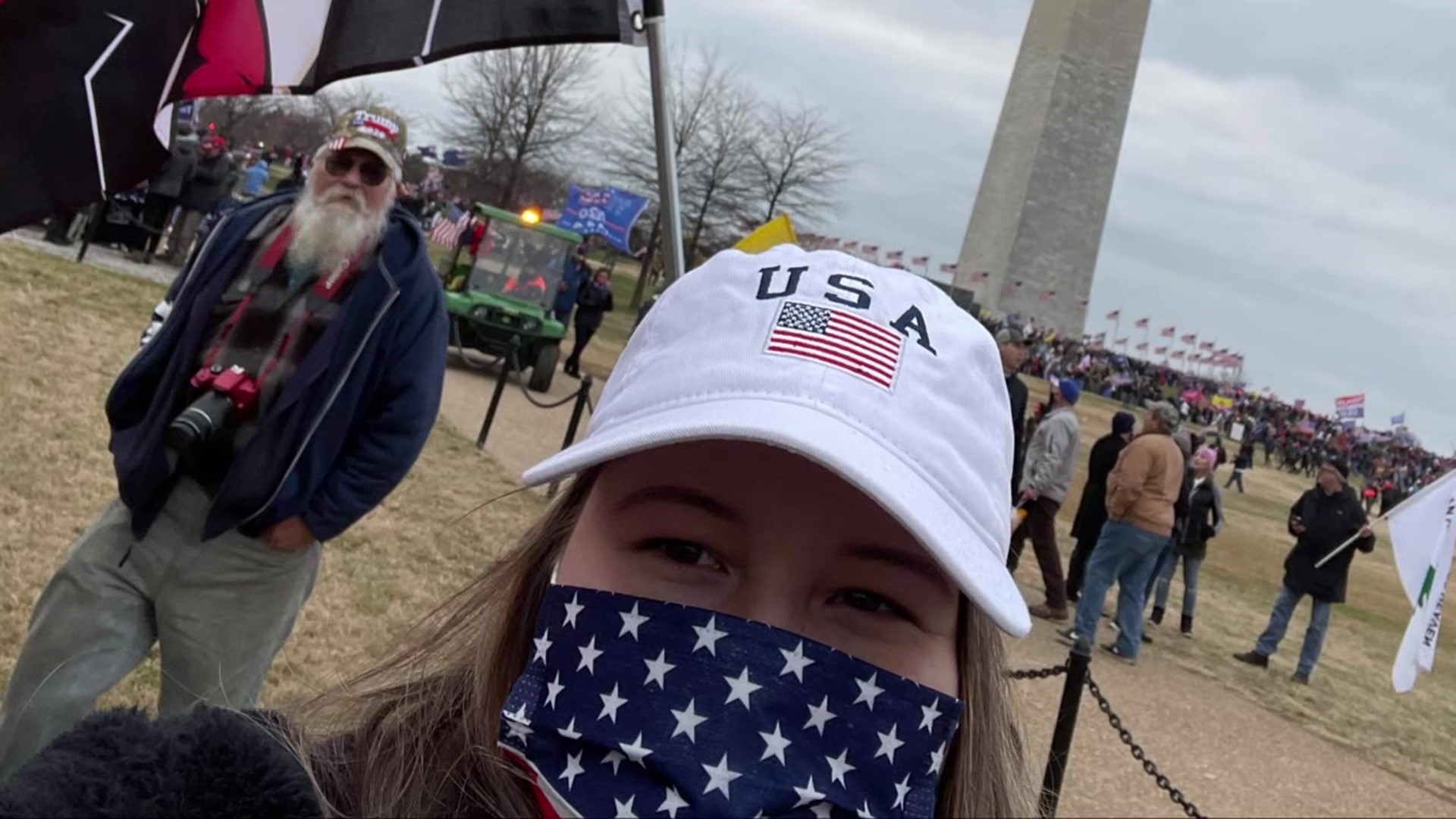 PALMERTON, Pa. — Lexi Merkel from Palmerton is 18 years old and voted in her first presidential election in 2020, supporting Donald Trump.

Last week, Merkel joined about 60 others from Carbon County on a bus trip to Washington D.C. to hear the president speak during a rally.

"When we first got there, you could go right to the Capitol for the 'Stop the Steal' rally, or you could go towards the Washington Monument and the White House, which is where the 'Save America' rally was. That's where the president was speaking. Both of his sons, Kimberly, they were all speaking. That is where most of the Trump supporters went. I don't know exactly what happened at the Capitol in the morning hours because nothing was really even going on in the morning. But when we got to the 'Save America' rally, there were so many people there," said Lexi Merkel.

After President Trump gave his speech, Merkel says she and her group headed for the Capitol.

"When he got done, we all started walking towards the Capitol, and it was perfectly fine. Everyone was recording, and there were so many people there, and it was amazing to see everyone gather and just fight for the same thing, with the same beliefs. As we got closer to the Capitol, that's when we ran into some trouble," said Merkel.

Merkel says as the walk to the Capitol continued, the situation got worse.

She and her group stayed far enough away but couldn't avoid the tear gas being sprayed on violent protestors.

"I didn't want to go any closer. I didn't know what was going to happen because things started taking a turn for the worst, unfortunately, and I wish it hadn't because of the way it led. Everything is being blamed on President Trump, and it's a shame. I fully support law enforcement for doing everything they could to protect the Capitol, and I don't think anyone should have gone near the Capitol, that close, but unfortunately, some people just took over," said Merkel.

Merkel says while she doesn't regret going to Washington as a peaceful protester, she is disheartened by the turn of events. 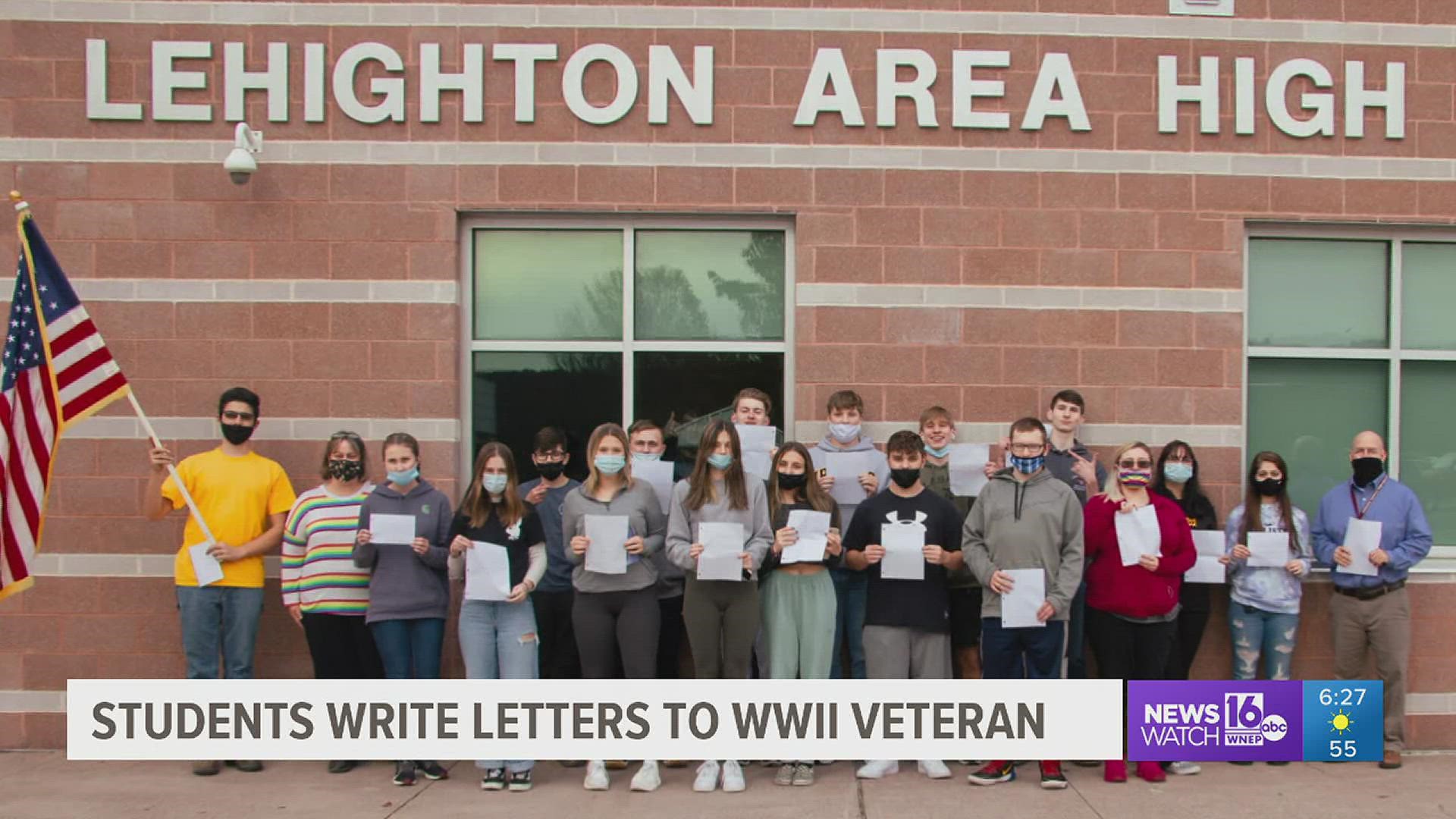