Vehicle Slams into Home in Lansford

LANSFORD, Pa. — Police think a driver may have had a medical emergency when his vehicle slammed into a home in Carbon County. 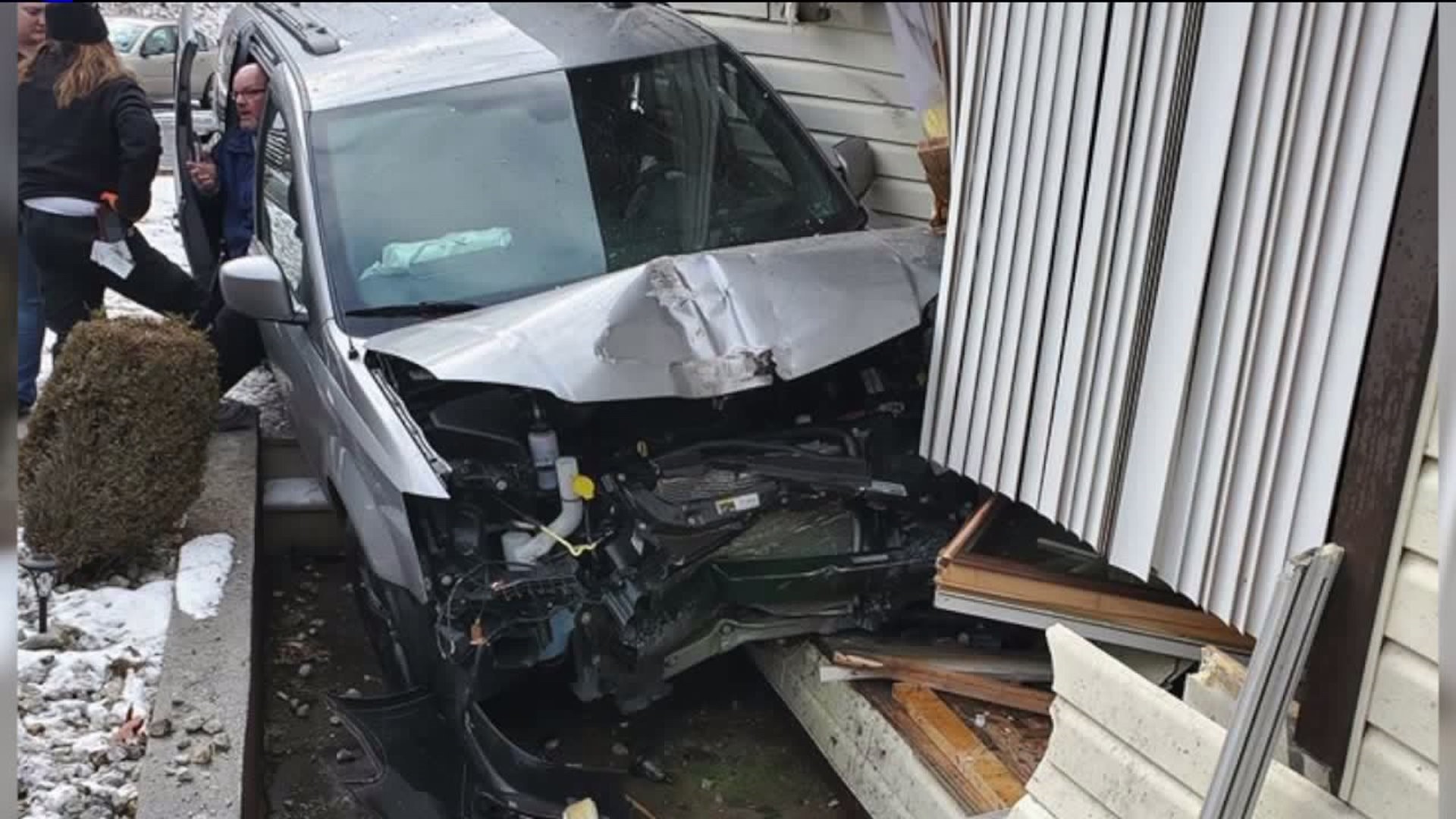 LANSFORD, Pa. -- Police think a driver may have had a medical emergency when his vehicle slammed into a home in Carbon County.

It happened before 10:30 a.m. Monday on Andrewsville Street in Lansford.

The police chief said the driver hit a utility pole and guide rail before slamming into the house.

Neighbors and first responders in Lansford were shocked when they saw a minivan overturned halfway inside the home.

"Which is a little surprising because that road sits off (Route) 209, and you wouldn't expect something like this to happen it that area," said Lansford Police Chief Jack Soberick.

"I heard a crash, and there was the light pole up in the corner that they put the stop sign now that ended up in the middle of my yard there," said a neighbor.

The woman who lives there was not home at the time of the crash, but according to her children, if she were home, she would have likely been sitting just behind this wall where the car ended up.

"I was told by family members that the woman who resides there that's where she sits to watch television, so, fortunately, she was not home at the time," said the chief.

According to police, the 47-year-old driver of the minivan can't remember how the crash happened. They believe the man from Lansford may have had a medical emergency that caused him to miss a curve along Route 209. He was taken to the hospital to be treated. 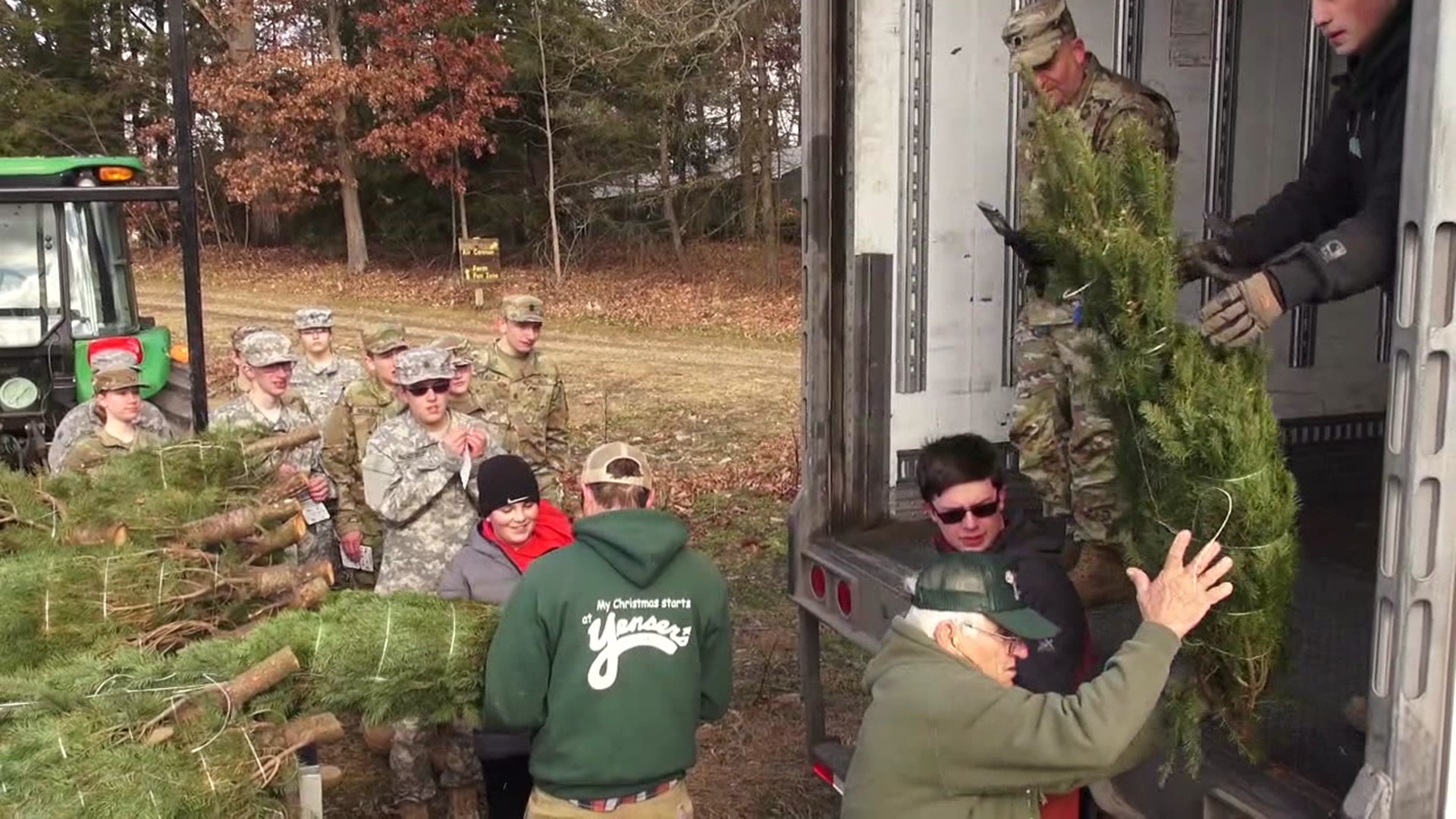